The truffle is a very rare edible fungus that grows underground, usually at the base of certain types of trees. Enjoying this fungus with a funky fragrance has been the prerogative of the rich and royal for centuries, right from the time of ancient Egypt. The wealthiest Romans were known to have enjoyed black and white truffles as appetisers and in salads. These days, they’re slightly more accessible and you’ll find truffles on the menu of many a high-end restaurant. While you’re paying a pretty penny (more likely, more than many a hefty pound!) for them, it may perhaps heighten your gourmet experience if you’re aware of the complex world of fable and fact surrounding this mysterious marvel. Here are some interesting facts about truffles… 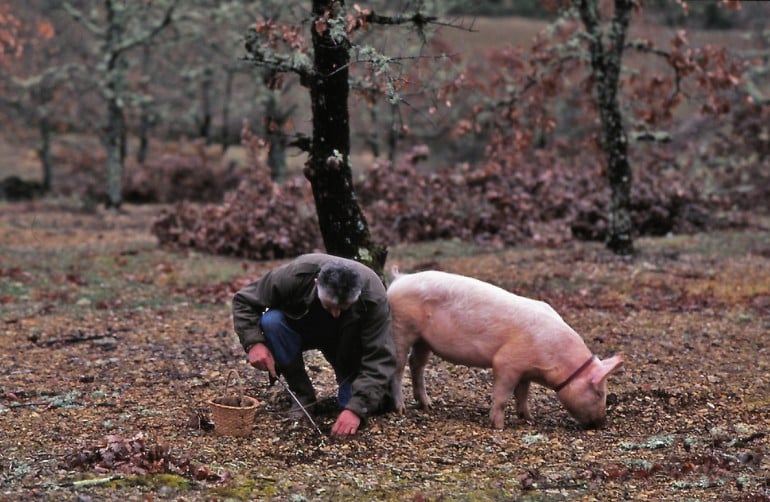 10 The grunt behind the glam
Before they grace your table with the fancy Versace face plates, the truffles have probably undertaken a long and interesting journey. One that starts underground, in the shade of specific trees in certain regions of Europe. Traditionally, it’s been female pigs whose snouts hunt out the mature truffle by its smell, although these days, dogs are used by the truffle hunter more often. This is because the sows tend to eat the truffles in their excitement, whereas the dogs are reportedly happier giving them up for a crust of bread and a pat on the head! 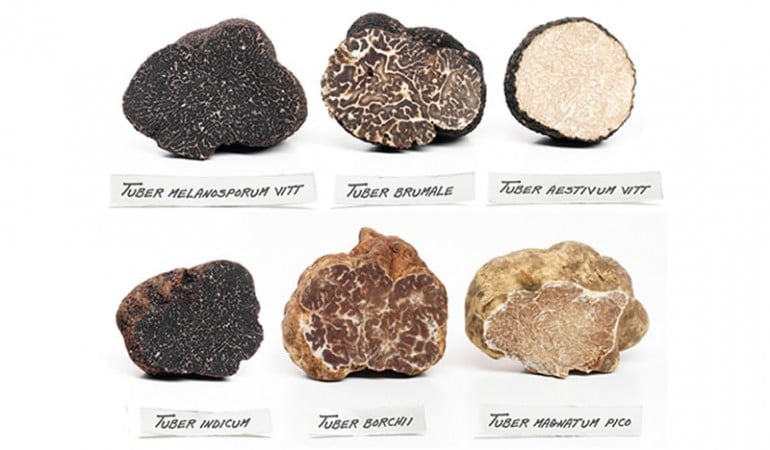 9 The truffle-rich terroirs
More than a 100 types of truffles have been found in 12 countries across Europe, Asia, North Africa, and are even being cultivated in North America. But the ones that are most sought after are from mainly two regions – the French black truffle from the Périgord region of southwest France and the white truffle of Alba, in Italy’s Piedmont area. Other countries are trying very hard to cultivate their own variants. They have seen a slight amount of success with black truffles, the white ones persist on being as stubborn as the people who swear allegiance to them! While the Oregon Truffle has its takers today, truffle connoisseurs still stick to the tried and tested ones with the right pedigree. 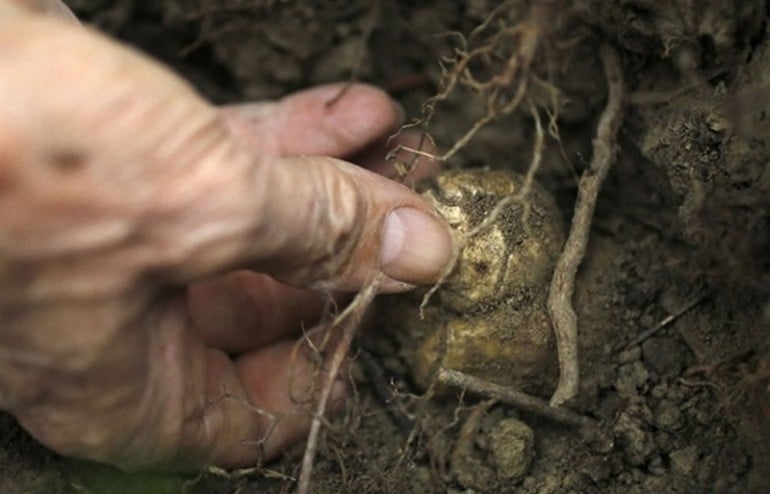 8 The exact spot matters
Truffles are notoriously particular about where they hang out. It has to be near the living roots of specific trees such as the chestnut, oak, hazel, beech, red alder, pine, lime, hazelnut, pecan, and cottonwood, depending on which kind of truffle it is. The truffle hunters know this trait well and are adept at searching for them. Once a truffle is discovered in a certain place, it’s quite likely that the hunter will find more truffles there again and again. In fact, in some cases, truffles have been collected in the same areas for over 2000 years and many truffle spots have been passed down generation to generation! 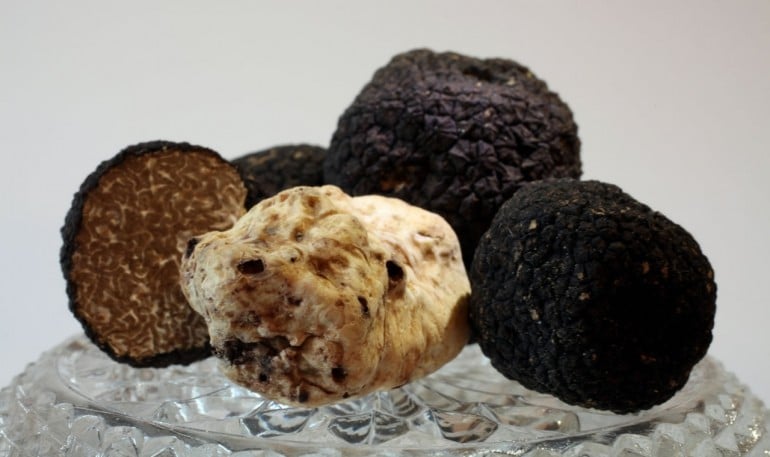 7 There’s a distinctive aroma and taste
Truffle aficionados believe that it’s the combination of the rich red soil of Europe and relatively wet summers that bring that especially thick, earthy flavour to life. Critics and food writers find it hard to describe the musky and mysterious smell and taste, which is earthy and pungent and umame at the same time, with hints of petrichor, the fresh smell of rain-soaked earth after a downpour. The best way to imagine what a black or white truffle tastes like is not to listen to other people’s descriptions, but to try it out yourself. And no, truffle oil, truffle butter and truffle paste can only offer you a hint of what to expect. The real deal for the first time is a life-changing experience. 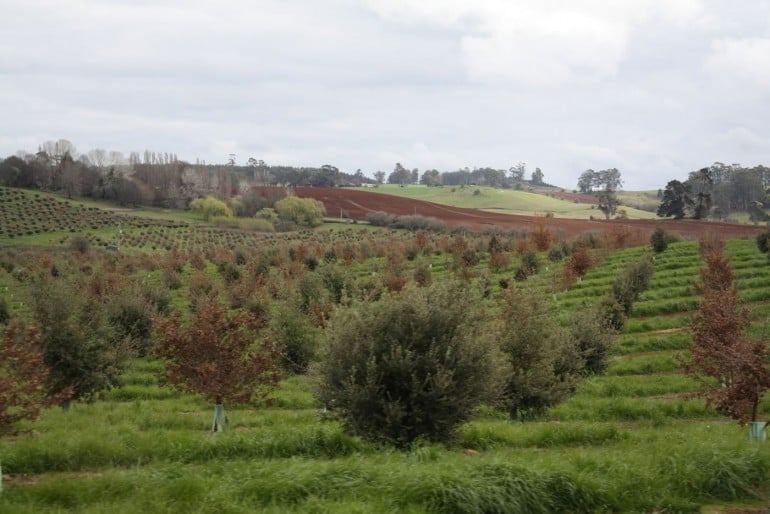 6 There’s a season for truffles
The best truffles are the ones that are ready in late winter and early spring. Redolent with that heady aroma, the white Piedmont truffle season ranges all the way from August to January. The fresh, black Périgord truffle meanwhile, is in local markets from December to March, with January and February being the best time to buy. Summer truffles may give you a hint of the flavours but tend to be much less intense, with the aroma dissipating much quicker than it does with winter truffles. If someone is serving you truffle shavings in other months, these have most likely come from a bottle or a freezer and won’t give you that intense experience you’ve paid for.

1 2→
Tags from the story
Truffle