One of the world’s most expensive dishes could have found new home in Dubai. Surprise, surprise. Located in the Mandarin Oriental Jumeira, Beluga, the city’s only restaurant honouring the empress of luxury dining, caviar, has just announced that they have in treat for their patrons a dish that costs close to a whopping $9,900 (AED36,305). The special dish is the world-famous Almas caviar, known to enjoy the reputation of being the “king of kings” in the caviar enterprise. This unique caviar dates back to the middle ages and had earned a sizable title in luxury in the 17th century itself. This variety of caviar comes from the albino beluga sturgeon fish, found mostly in the Caspian Sea. The reason for these eggs to cost so high could be because only a few variety of this variety is left, facing a threat of extinction. 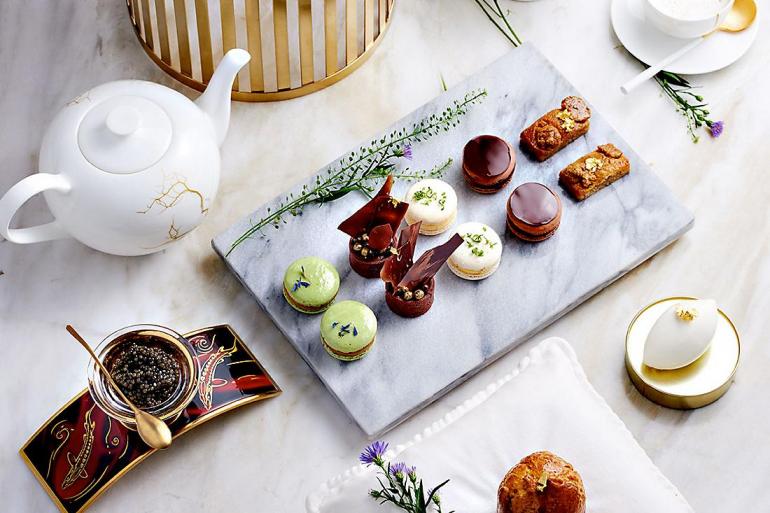 For those folks who wouldn’t mind a bite (or whiff) of the dish, but would need to give an arm and a leg for the 250gm choice, has the option to choose instead a lesser priced dish called the “Golden Cigar”. It will cost you only $410 (AED1,500) and you can enjoy the treat that comes wrapped in a unique style. 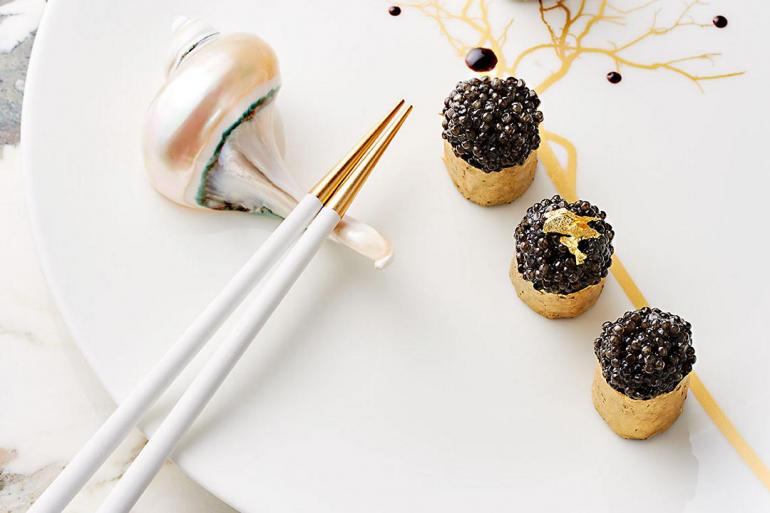 The cigar-like roll is baked and the stuffing includes smoked salmon, yuzu, mustard, double cream and lime zest caviar. This is served with a dipping sauce, which has a secret recipe that the chefs aren’t inclined to share. 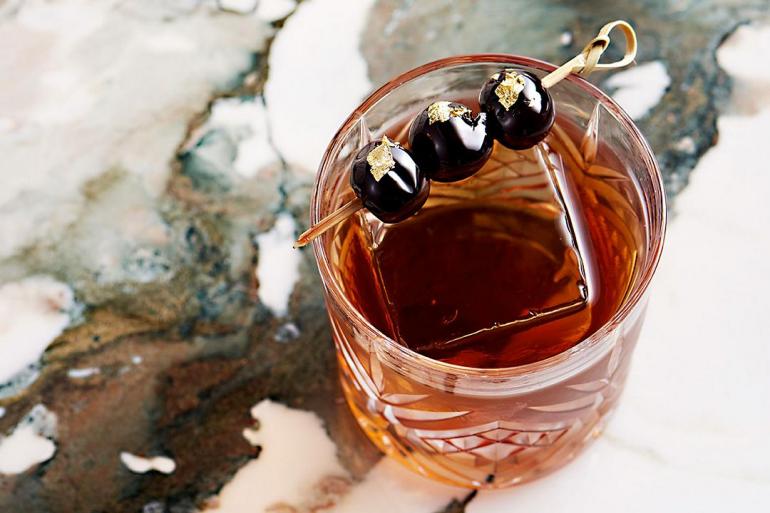 The surprising thing is not just about the price of this dish, but the fact that you are paying all this money to savour something that could result in extinction. It almost feels like sitting in terrorised silence and watching as world leaders allow climate change to consume mankind in its wrath.