Does an underwater dining experience feature on your bucket list; well it certainly occupies a position on mine! Slated to open in April 2019, Norway’s Under restaurant will serve up fresh seafood 16.5 feet below the sea to 80-100 guests! 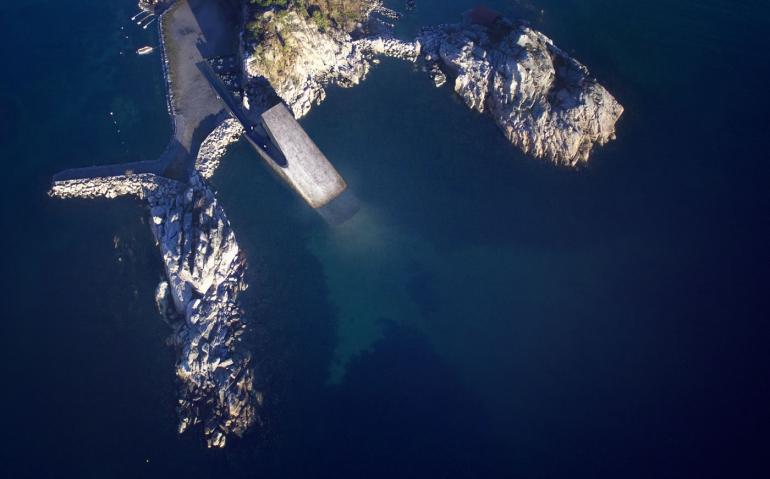 Given that its Europe’s first and the world’s largest underwater restaurant, it has already garnered oodles of attention and a significant number of bookings for the first six months post the April opening.

Meticulously planned and designed by the iconic architectural firm Snøhetta, Under is half-submerged into the sea, while three-feet walls protect it from the area’s rugged seas.

A 36 x 13-foot panoramic window in the dining room allows guests to cherish an extraordinary marine gazing experience, while muted lighting will be installed on the seabed so that guests can see the marine life in any weather. The entire experience has been fashioned with utmost precision and detailing to create an unfathomable event for each guest.

“What makes it so complicated and unique, is the fact that it isn’t going to be a simple, concrete storage tank, but rather an amazing, unique experience for people due to the location, the architecture, the interior, the underwater view and of course the delicious cuisine,” says Arne Marthinsen, the project manager for SubMar Group, which is responsible for the project’s marine operations.

Renowned Danish chef Nicolai Ellitsgaard Pedersen will be curating an exceptional menu crafted from locally sourced produce that includes cod, lobster, mussels, and truffle kelp, which is a local type of seaweed that apparently tastes like its more traditional land-based namesake.

Nestled at the southernmost tip of Norway, in the coastal village of Båly, Under will simultaneously function as a marine research center when it opens in April 2019.