The makers of sweet and tasty Magnum ice cream, Unilever, are experiencing the wrath of the bitter truth. After a month of intense online speculation, the ice cream giant has admitted Magnum ice creams in China are not made with fresh milk. Of course, they are now defending themselves for using a combination of milk powder and water for reasons like the stability of milk supply, quality control, and export demand; but the consumer is cheated and furious! The materials used for the Chinese market are cheaper, instead of the concentrated skim milk for the same brand products in Europe. 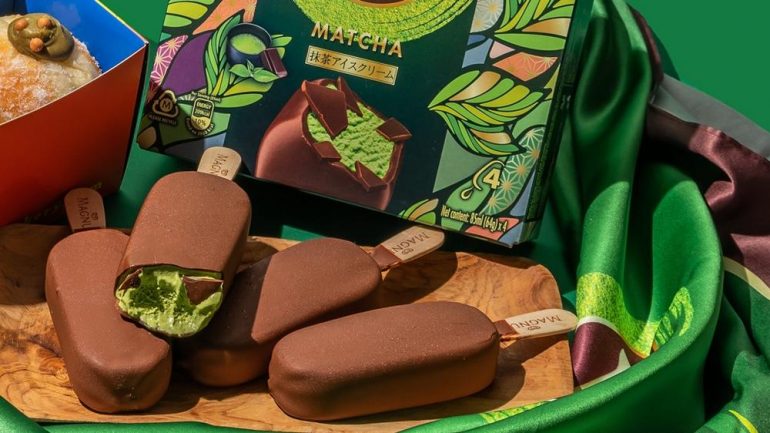 Is their reasoning logical or just a plain pre-conceived notion of letting the Chinese population deal with some watered-down version of Magnum as they do with so many other brands and a thriving copy-culture? Zeng Xiwen, global vice-president of Unilever, told Chinese media earlier this month, “We spend 11-percent more chocolate in making Magnum products for Chinese markets than for European ones.” this statement could hardly salvage the damage done and China’s Twitter-like Weibo went crazy over the revelation. 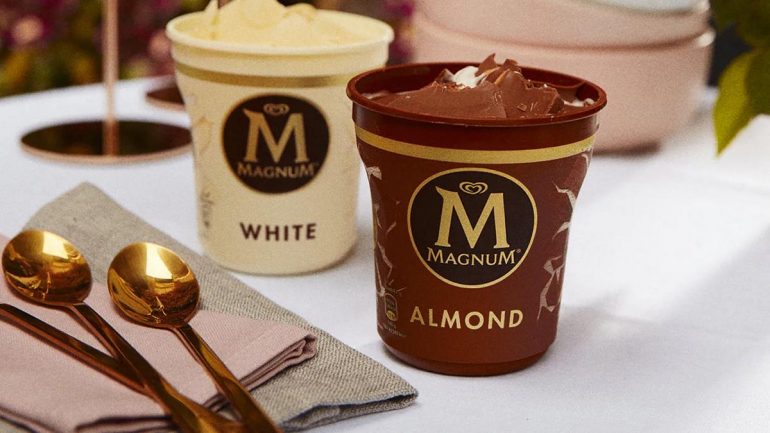 One user wrote, “I won’t buy Magnum anymore if it continues to supply the Chinese market with cheaper ingredients.” Another user was aghast on learning about cheaper materials and wrote, “A Magnum-brand ice cream is sold at 7-10 Yuan, more expensive than most domestic brands. Magnum isn’t worth the price.” One outraged Magnum lover on Baidu wrote, “In the past, I liked to eat Magnum. After seeing this news, I feel speechless. I won’t buy it anymore.”

Zeng also added it was difficult to transport fresh milk from Europe to China, “Magnum needs to be produced on a large scale in China. It also needs to be exported on a large scale from China. For instance, the Magnum sold in Singapore is produced in China.” I Hope Unilever can manage a new flavor of ice cream to win the broken hearts in China again.