Have you ever daydreamed of adorning your wrists with a Rolex? Sure you have! You have also been fantasizing about strutting down streets with the hottest Birkin and Kelly models. If their sky-high prices have kept you dreaming about them instead of shopping for them, here is a way you can tick some luxe items off the shopping bucket list. The key to satisfying your materialistic desires is Alibaba’s Sifa Paimai Judicial Auction — a sub-platform on the Chinese e-commerce giant’s auction site that lists a wide range of items taken from criminals deemed to have broken the law. 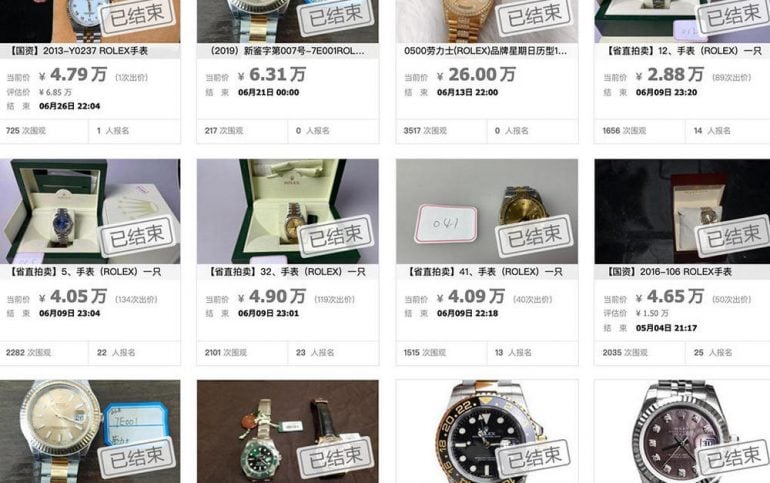 One could finally obtain that long-coveted Rolex for a fraction of its usual price, although the possession would have once belonged to a convicted criminal. Open-minded shoppers who don’t have any qualms about the source of their luxury buy can make the most of this platform that brings to you discounted Cartier timepieces, Hermès handbags, Range Rover SUVs, and even Chinese properties. There are said to be over 1,200 Hermès listings, most of which are made up of the Birkin and Kelly models. It’s a win-win; you get the object you desire, don’t pay the total amount, and is certainly not a fashion crime like buying a fake.

READ:  China’s refusal of Jane Birkin could put Hermés at high risk on exit
The process is simple; shoppers bid on items obtained from people who have broken the law, the most common offenses being smuggling and filing for bankruptcy. The court, police stations, or customs organize these auctions. One must note, the site, Sifa Paimai, lists items that are usually authenticated. However, they hold no legal responsibility in case the product turns out to be fake. WWD uses the example of a white crocodile Himalayan Birkin sold for around $63,720 last November to explain how this works.
READ:  Christie's to auction 50 rare Rolex Daytonas 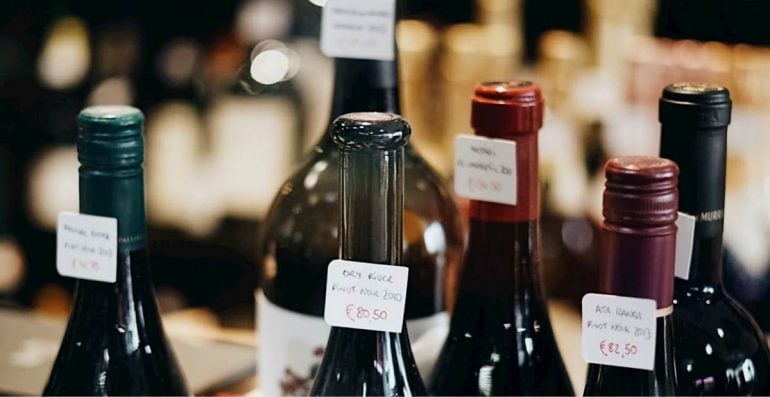 The same bag was sold for around $139,944, at the current exchange, at Sotheby’s in 2019. Similarly, a Constance long wallet in gray crocodile leather recently sold for $6,171, costing nothing less than $15,200 on the official Hermès store. Watch lovers can expect to cop something stunning as well. Believe it or not, an Omega Constellation Chronometer Automatic is still in the bidding stages with only five bids, the most recent one 4860 renminbi or about $752. You can find the website here.