Connoisseurs will hope to continue their rouge romance with this latest news. One of the best vintages ever produced by Château Margaux now boasts a Balthazar, or six. Of these, though, only three will be offered for sale, courtesy Le Clos. The luxury liquor and wines store has become the globally exclusive partner selected to offer the Château Margaux Balthazar, which is a 2009 vintage and the first ever in the history of the wine estate to fill the luxurious depths of a 12-liter edition. It is also the world’s most expensive bottle of red wine to ever be retailed. 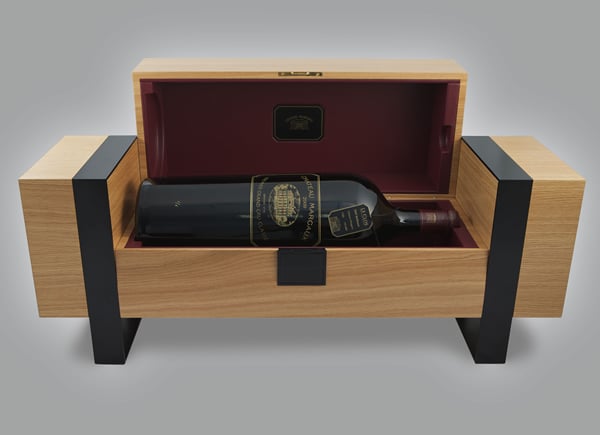 The beaut of a bottle is encased in oak and raised on steel legs akin to barrels in the cellars of the Château. Complimenting the wine’s rich wonders are rare engravings in gold, the kind created only the by the hands of master craftsmen, much like the lush liquid itself. Not only can the 2009 vintage be aged for over a century, the owner of its Balthazar bottle will become privy to a precious experience of being flown first class to France to visit the first growth’s estate, a private tour of its cellars and vineyard, and eventually a dinner at the Château hosted by Chief Winemaker and Managing Director of Château Margaux, Paul Pontallier. 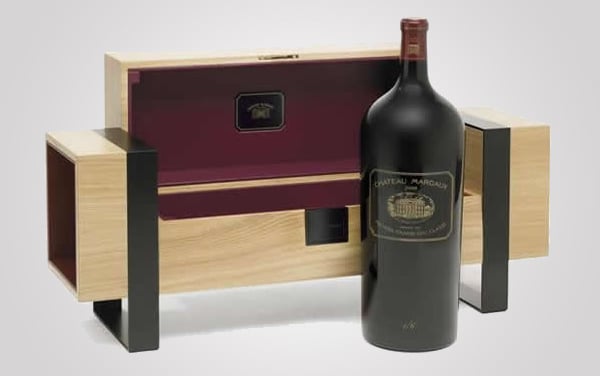 “To mark this fantastic vintage, we are delighted to create a unique opportunity by partnering with Le Clos to offer three Balthazars to the world’s international and discerning wine buyers. Château Margaux’s history stretches back over 400 years, during which the estate has produced some of the world’s best wines time and again. The Château Margaux 2009 vintage is one of the finest we have ever produced, hence why we chose to bottle it in this magnificent format,” said he. The $195,000 Balthazar bottle is on display at Le Clos’ flagship store in Dubai International until it sees its wining day. 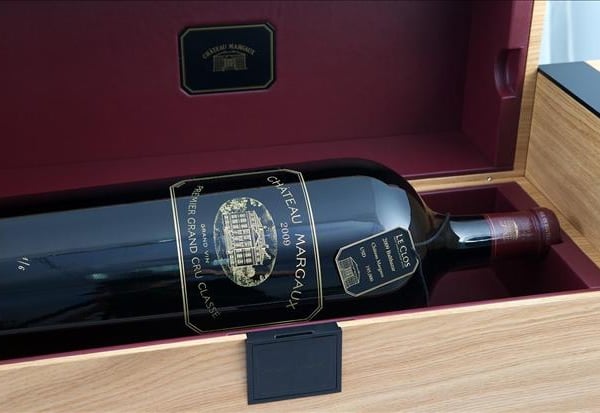