Louis XIII have created an impressive project to raise awareness on the subject of Global Warming. In partnership with Pharell Williams, the company has recorded an exclusive track on a record made of clay from the chalky soil of the Cognac region. The plot twist is that the song will not be widely released until 2117. The purpose of the far off launch date is to bring attention to the fact that if sea levels continue to rise due to Global Warming, much of the world will already be submerged by the time release day rolls around. 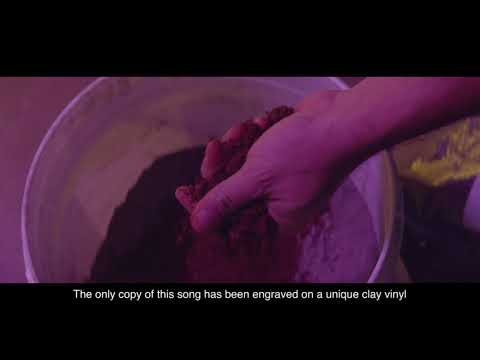 The clay record is a stored in a state-of-the-art safe specially designed by Fichet-Bauche that is only destructible when submerged in water. Louis XIII’s press release stated that, ‘The only way to guarantee this original piece of music will be heard again in 2117, one century from now, is if we address the consequences of global warming – if we do not change our way of living, future generations will never be able to hear this song. “100 Years” by Pharrell Williams will be out in 2117, but only #Ifwecare.’ The song is called “100 years” and was played once at a private launch party in Shanghai, but recording was forbidden. Nobody will hear the song again unless climate change is addressed. 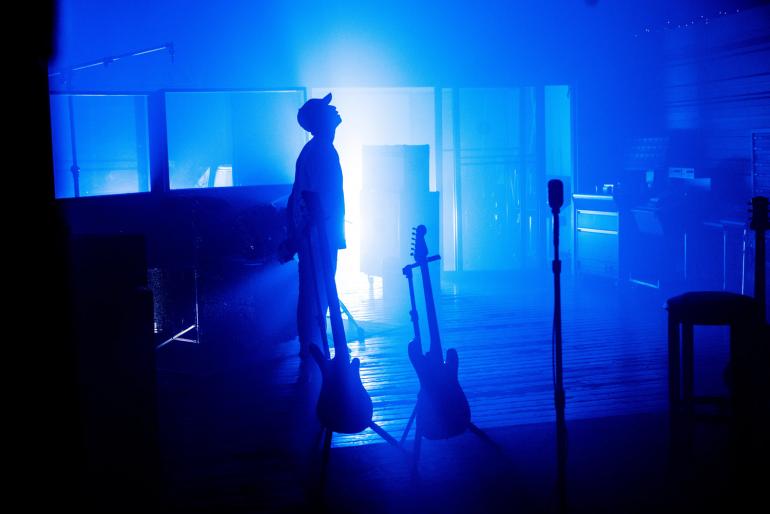 Following the event in Shanghai, LOUIS XIII Cognac will launch an international tour in major cities all around the world, in order to raise awareness and funds for environmental organizations through charity dinners. Through these events, LOUIS XIII aims to support associations dedicated to curbing climate change on a local level. 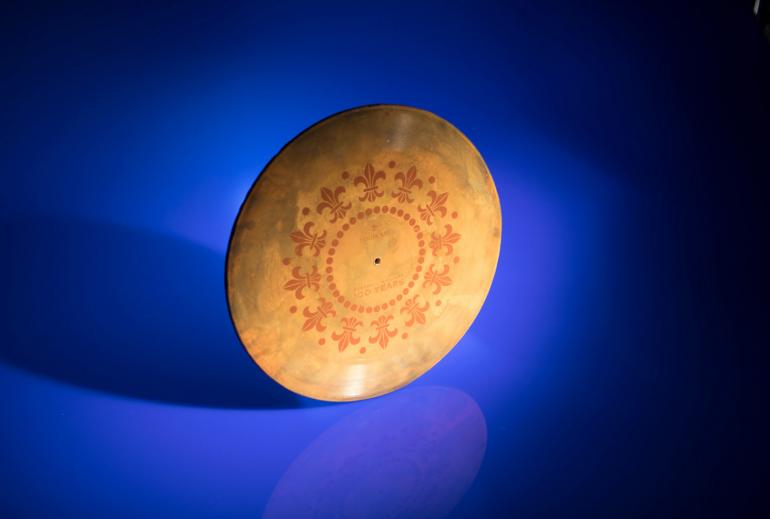 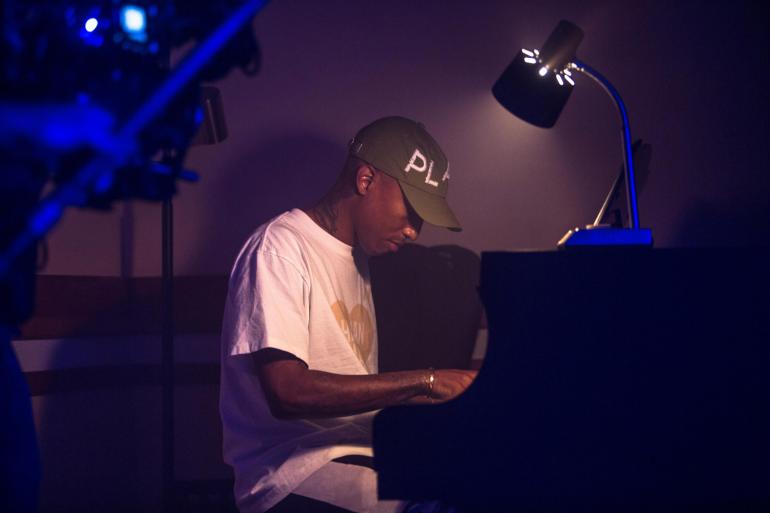 Tags from the story
Louis-XIII