It’s no news that flying high altitudes messes up with our sense of smell and taste. And while airlines have tried hard to combat this problem, only a few such as British Airways have succeeded at addressing the issue. In collaboration on the same lines, the English airline has recently partnered with renowned gin manufacturer- Pickering’s to create a one-of-its-kind spirit that can be enjoyed well even 30,000 ft above the ground. 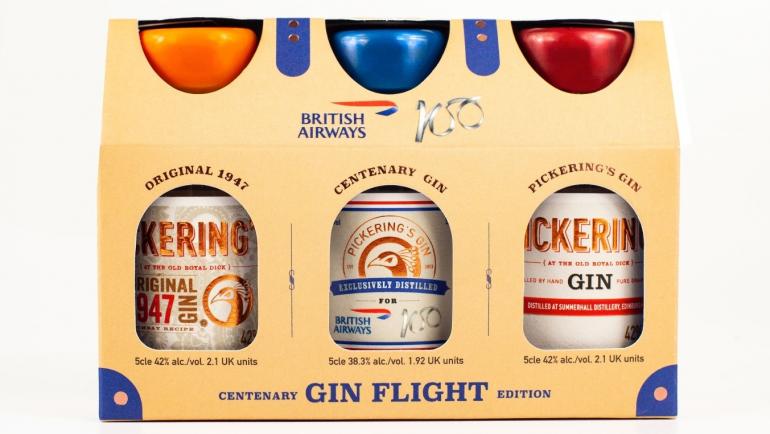 Distilled at Edinburgh’s Summerhall Distillery, the exclusive gin plays an ode to the best of British flora and fauna by incorporating flavors of juniper, rose petals and heather- alongside signature Pickering’s botanicals of lime, lemon, cardamom, and cinnamon. The resulting spirit promises to taste just as fine mid-air as it does on the ground. 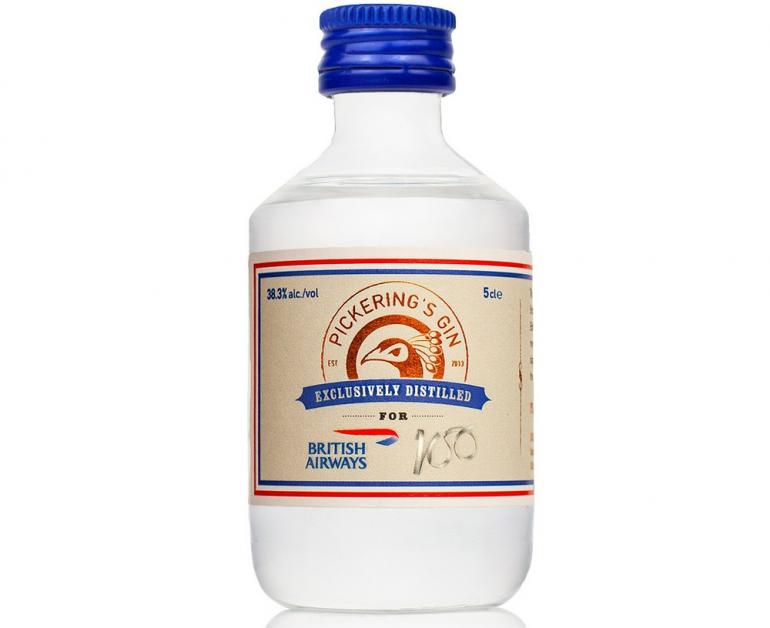 Commenting on the unique concoction, Pickering’s Head Distiller and Co-founder Matt Gammell said: “To banish so-called airplane ‘taste blindness’, we have carefully designed a botanical flavor profile that enhances what you lack when you’re soaring in the sky”. He further added, “As a distiller, developing a Gin on the ground and then trialing it in the sky at different altitudes was a fascinating process. We trialed multiple iterations of the recipe in the air until we were confident that it would taste as good in the sky as it did on the ground.”

Pickering’s Centenary Gin is now available to drink on board all British Airways economy flights under 4 hours from 1st May. It will be served to guests with a Schweppes 1783 and slice of lemon over ice – just the way a true Gin lover would have it anyway!

Tags from the story
British-Airways, Gin