First class amenity kits have unquestionably seen an upward spiral in recent times. From Givenchy toiletries to Giorgio Armani kits, the mile-high club has witnessed it all. Adding to their existing premium services and amenities, British Airways has now collaborated with Liberty London to curate an exclusive collection of First Class amenity kits. 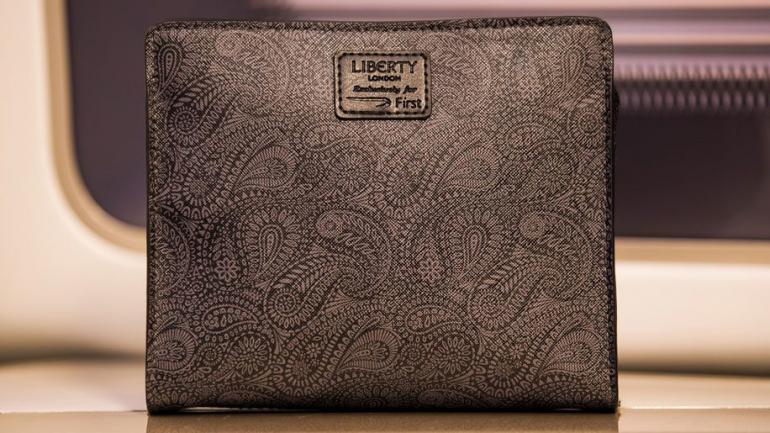 The uber lavish collection of bags are available separately for male and female globetrotters. While the male bags entail an ‘Arundel’ pattern, the female kits feature the ‘Indiana’ print. 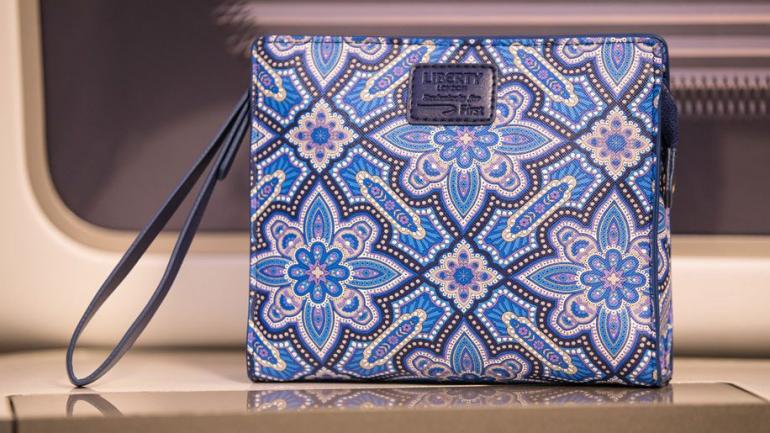 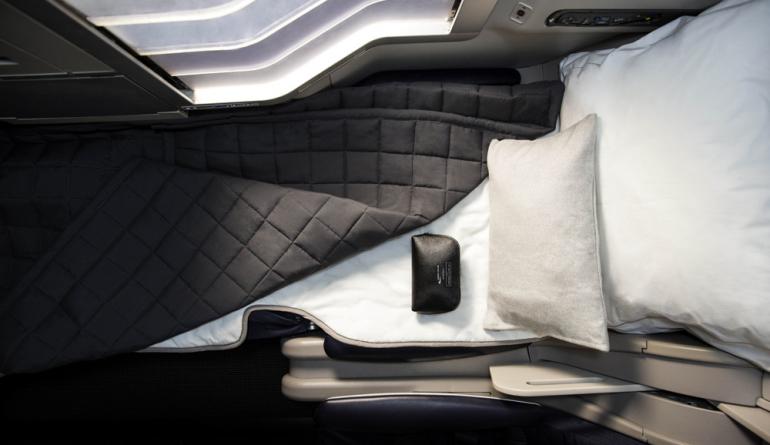 BA has a history of designer partnerships, namely its collaboration with British fashion designer Anya Hindmarch for its First amenity kits.

Tags from the story
Amenities, British-Airways