They both look the same and even taste the same (if you are not a wine connoisseur) but, they are not alike.

All Champagne is also sparkling wine, but not all sparkling wine is Champagne. That’s the short answer. There is, of course, a lot of history behind this. 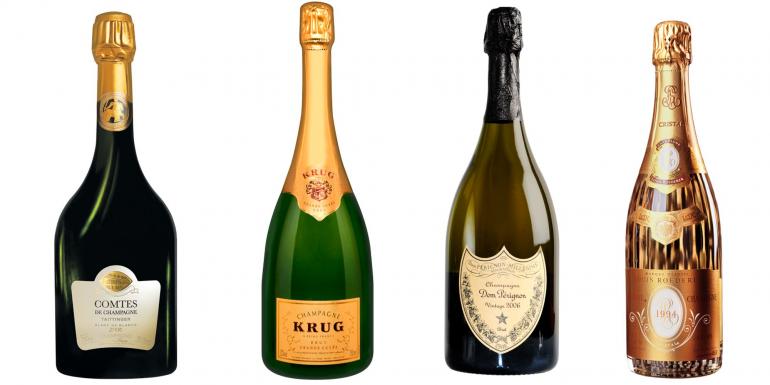 Since 1891, most European wine-making countries have agreed that only sparkling wine made by the methode champenoise in the historical French region of Champagne can legally be labeled as Champagne. The 1919 Treaty of Versailles reiterated this, and all signatories agreed to it. After 1919, only the USA, which never ratified the treaty and wasn’t party to the 1891 agreement, and the USSR (ditto), kept making domestic sparkling wines and calling them Champagne. In the Soviets’ case, they weren’t even using the traditional method of production.

Regions outside of Champagne came up with their own appellations for their own sparkling wines. Other regions of France often called it Cremant, while in Italy, it is known as spumante, and in Germany as Sekt. The Soviets, and later Russia, called their stuff Sovetskoye Shampanskoye—Soviet Champagne. Some producers still use this name as their brand name today, but I don’t think they can sell it in the EU as such.

In the United States, most of the sparkling wine producers are in California and descended from European immigrants of the late 19th and early 20th century. When they introduced viticulture to the state, they most often just used the same names for their products that were used in their homeland, hence you had products such as “California Champagne.” 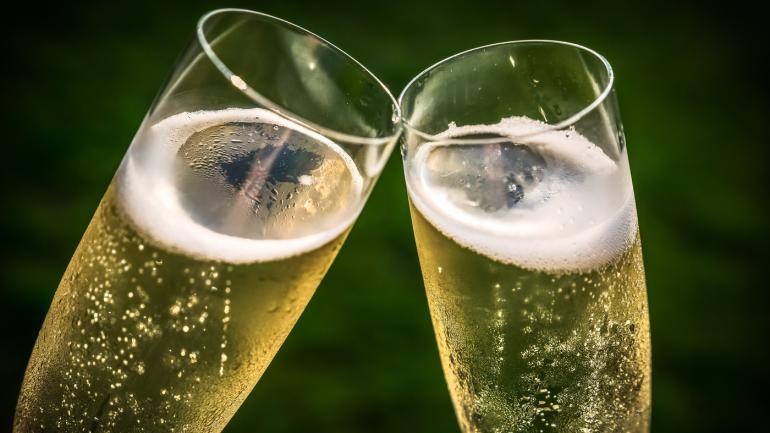 The French didn’t much care for this, as you might imagine, and have protested against it for more than a century. We didn’t much care, until some U.S. products, including some other California wines, Kentucky bourbons, and Tennessee whiskeys, started picking up worldwide reputations for quality and desired protection for themselves. In 2006, an agreement was made that grandfathered in U.S. producers of what are “genericized” terms here, such as Champagne, as long as they state where it is produced.

Within the USA, Korbel and Andre can legally call themselves “California Champagne,” but not simply “Champagne.” But they can’t ship it to the EU under that name, not that any self-respecting European is going to consume that swill anyway. U.S. producers who started after 2006, or who didn’t use it for their products at the time of the agreement, can’t use the term at all, and most just call their products “sparkling wine.” By the same token, some guy in Munich couldn’t set up a distillery, start making “Bavarian Bourbon” and get away with it; it’s legally an appellation reserved for U.S. producers (and non-U.S. “bourbons” have been banned here since 1964).

Quora answers are our weekly feature in which we pick first-hand experiences and interesting opinions from the Q&A site.

Tags from the story
Champagne, Quora