The novel Coronavirus has forced governments across the world to take strict measures. While several countries are currently under complete lockdown, Japan has refrained from it and has only announced a state of emergency. However, in catering to safety requirements, Starbucks outlets in the country have now been fully closed to avoid further spread of the virus. 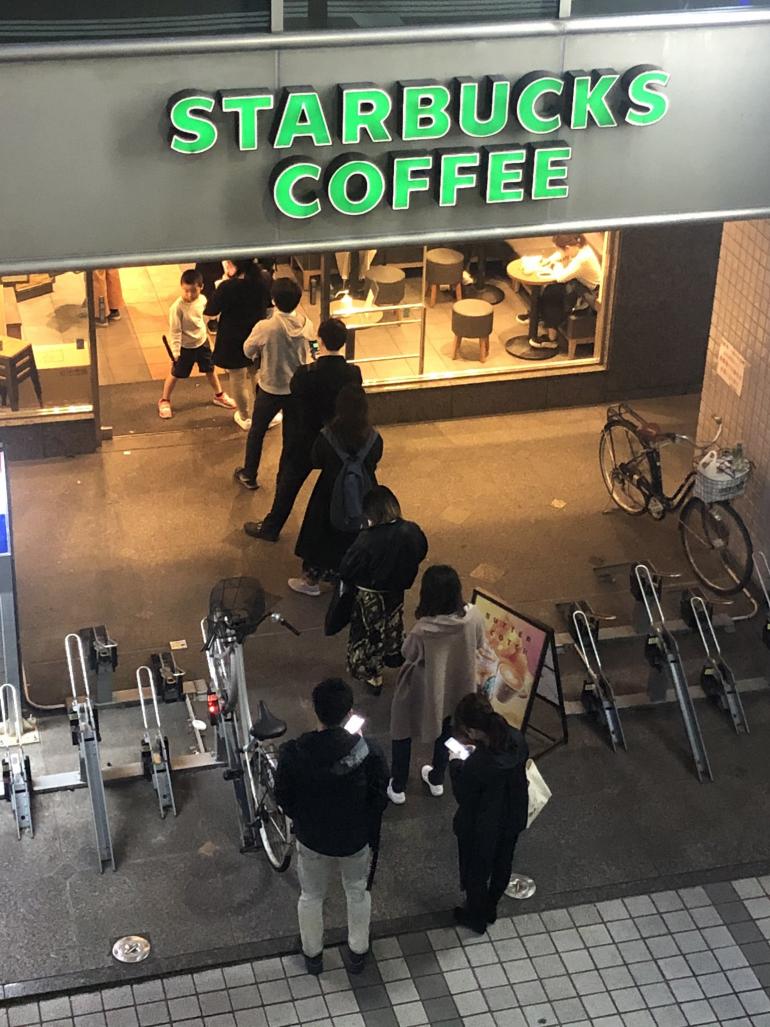 However, before the coffee chain could shut shop, the Japanese unexpectedly queued up outside its various outlets a day before, making it difficult for the staff as well as state authorities to manage the crowd. In a classic case of ‘social distancing gone wrong’, pictures of the coffee-loving Japanese flocked together also went viral on the internet, much to the dismay of some users. Commenting on the scene, one of the users stated, “Don’t people realize the reason Starbucks is closing is to stop people from congregating in close proximity at their stores?” while another lamented, “These people have Frappuccinos for brains.”

Since its foray into Japan, Starbucks has been a hot favorite amongst the citizens. The country boasts close to 1,200-plus branches, including the company’s second-largest Reserve Roastery and records some of the highest sales worldwide. In a bold move, Starbucks at present has closed down 850 of its stores in the seven prefectures under the state of emergency (Tokyo, Kanagawa, Saitama, Chiba, Osaka, Hyogo, and Fukuoka) with effect from April 9. Well, coffee can wait for now!