It’s beginning to look like 2022 is Glenturret’s year! The Glenturret Lalique Restaurant becomes the world’s first distillery to win a Michelin star within seven months of opening its doors in July 2021. The first-of-its-kind Glenturret Lalique Restaurant in Crieff, Perthshire, is an in-distillery fine dining concept launched by French crystal house Lalique. Scottish-born Head Chef Mark Donald worked closely with Managing Director of The Glenturret, John Laurie, to create a menu that would please the gods. The food menu incorporates the best of Scottish produce with the coveted flavors from his global experience. 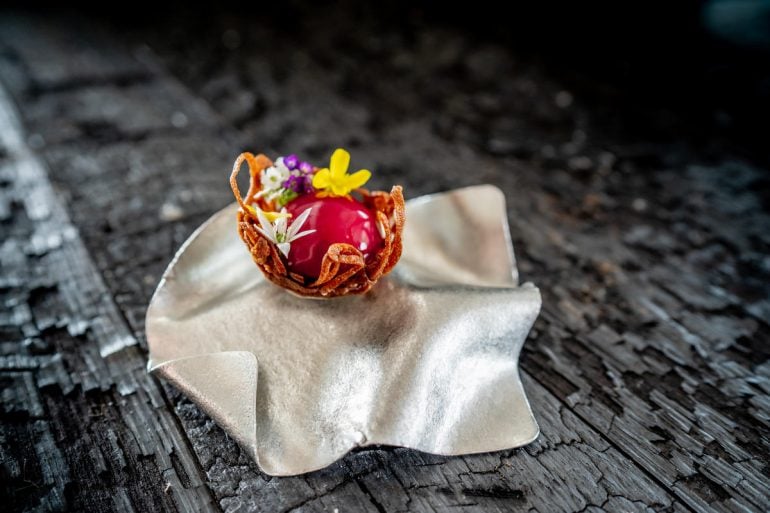 French crystal house, Lalique, has mastered the art of fine crystal craftsmanship and supporting fine dining establishments. Speaking about the Michelin achievement, Chef Mark Donald said, “I am so proud that Michelin has acknowledged the hard work, creativity, and dedication from my team – and everyone at The Glenturret. Our Scottish heritage and surroundings are vital to the heart and soul of the restaurant.” 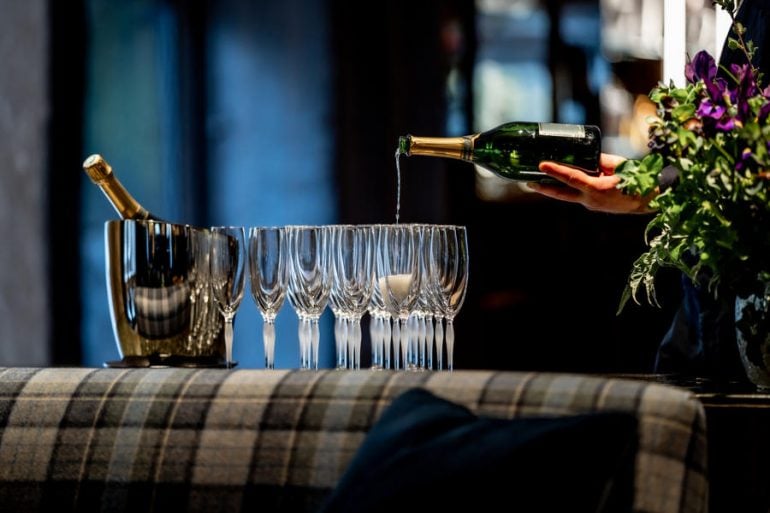 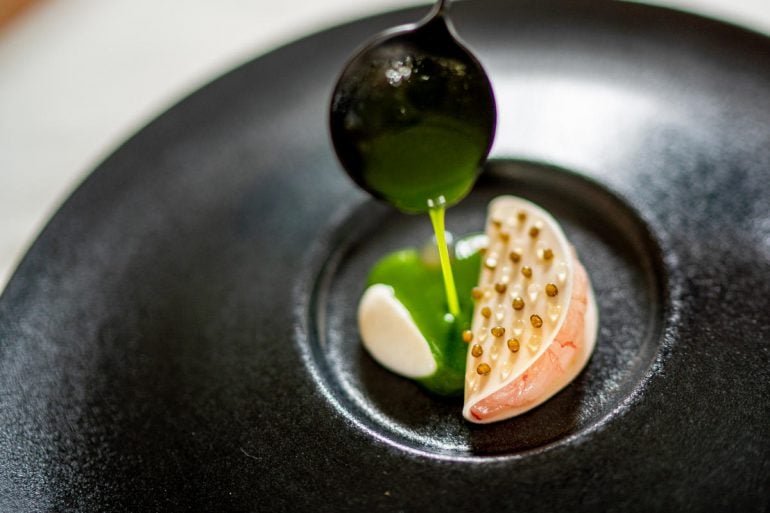 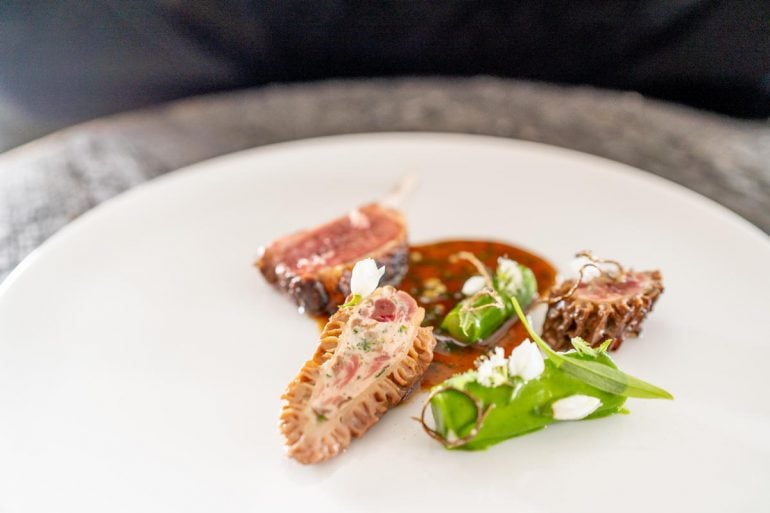 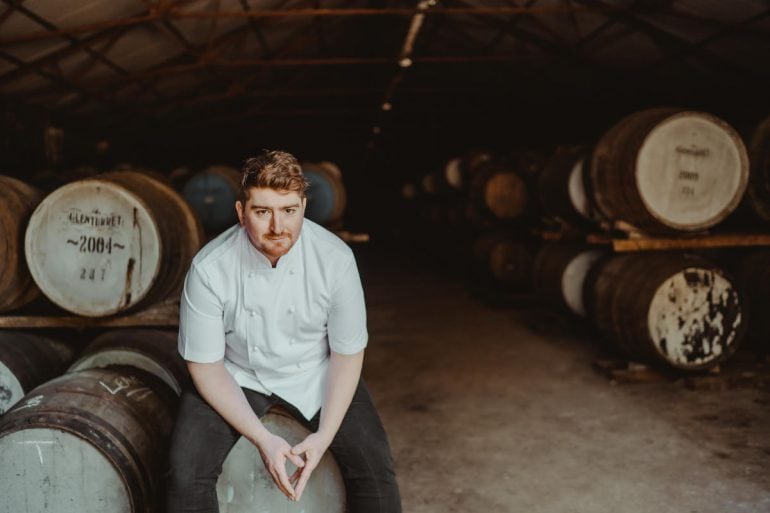 Tags from the story
Scotland, Whiskey