If you love James Bond and whiskey alike, how about rejoicing with the new Macallan collection! We’re talking about The Macallan James Bond 60th Anniversary Release that has especially been launched for the occasion. Featuring a limited-edition ensemble of single malts whiskies, the collection aims to mark the six decades of James Bond films. It is created in collaboration with EON productions and features six bottles inspired by the six decades of 007. 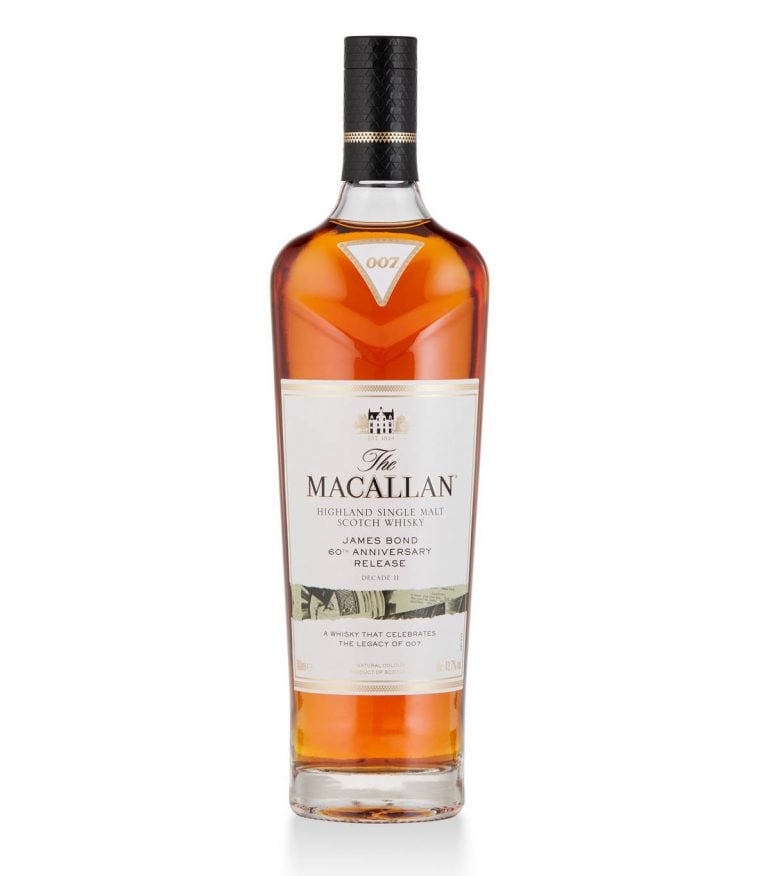 The single malt whisky itself has been created by The Macallan Master Whisky Maker, Kirsteen Campbell, and is inspired by the enchanting character of James Bond and his Scottish heritage. Featuring a Suisse gold and an ABV of 43.7%, each bottle of the single malt further features James Bond’s agent number, 007. 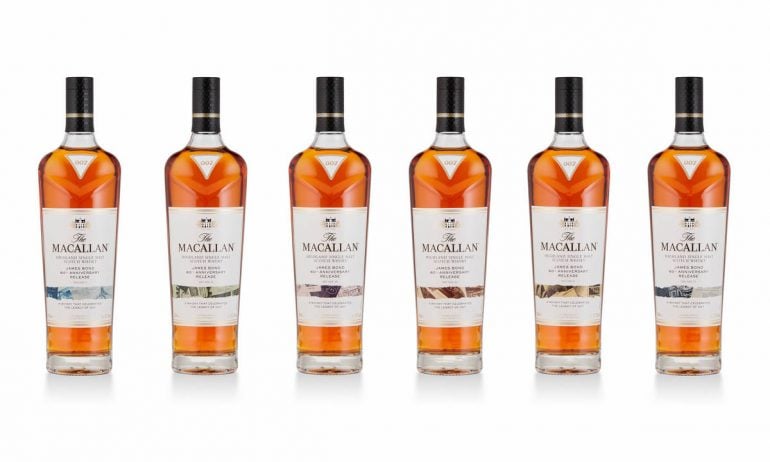 Commenting on the collection, Jaume Ferras, Global Creative Director for The Macallan, in a statement said: “This October, James Bond will celebrate its 60th anniversary, making it the longest running and one of the most loved franchises in the world of entertainment, comprising 25 films over six decades and six lead actors over that time.” 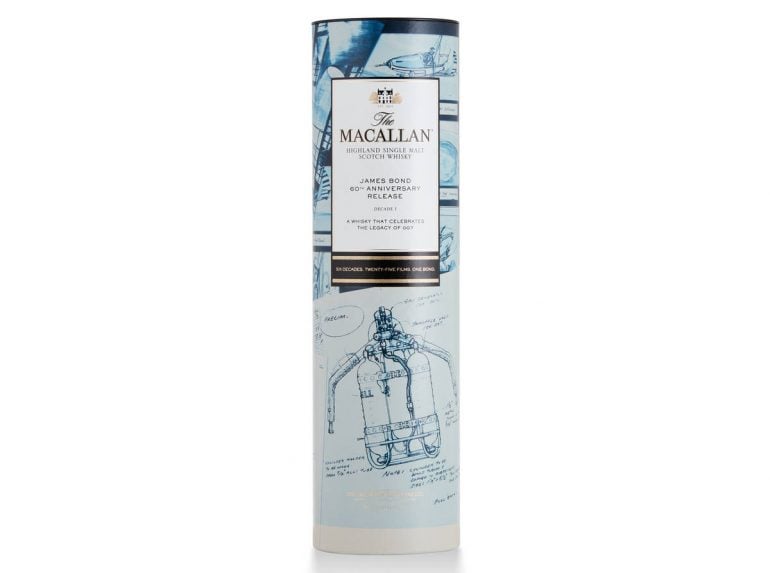 “The Macallan is James Bond’s whisky of choice and as two renowned global brands, we share many synergies, most notably as modern innovators linked by our Scottish heritage,” he further added. In addition to the exclusive whiskey, the brand has also created a series of immersive experiences to celebrate the 60th anniversary of James Bond. 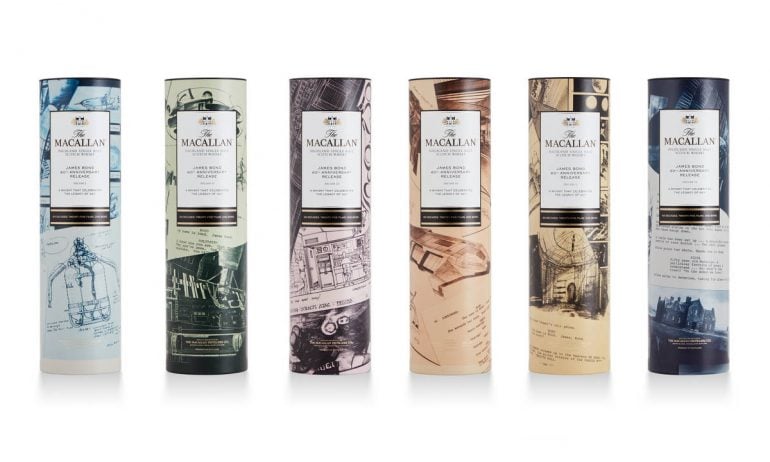 The Macallan X James bond will retail for 600 GBP ($650) at the The Macallan Online Boutique and fine outlets across the world.