BMW has released a special version of the 8 Series Gran Coupe called the Kyoto Edition which is exclusively available in Japan. The Kyoto Edition is based on the M850i xDrive and combines German precision engineering with Japanese traditional art and craftsmanship to create a unique sports coupe. Starting with the aesthetics of the special edition, the exterior is finished Azurite Black from BMW Individual. The exclusive paint scheme, unlike what the name suggests, is a very dark hue of blue and has a special place in Japan’s traditional art. According to the German automaker, the understated exterior blends in with the Japanese landscape, especially with bamboo trees, temples, and dark green forests. In addition to that, the special edition gets exclusive 20-inch multi-spoke wheels and special engravings on the b-pillars. 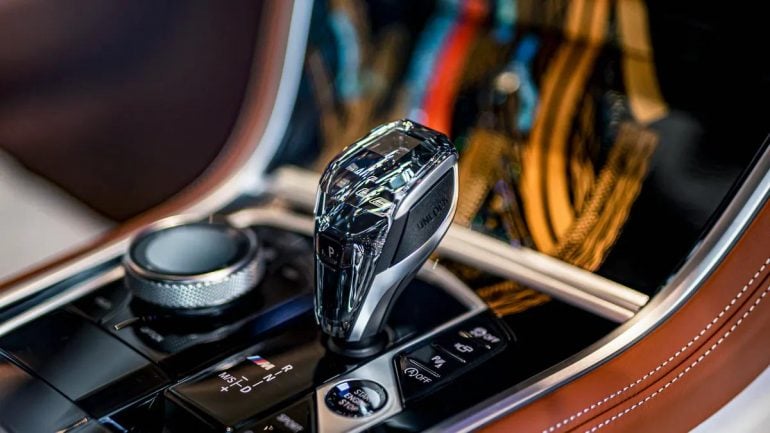 It’s inside the cabin where the Kyoto Edition really shines with its Japanese art-inspired design highlights. The most prominent of them is the lacquered center console designed by renowned lacquerware artist Shihoh Okada. The Kyoto-based artist has previously collaborated with Chanel and also exhibited his artwork at the Metropolitan Museum of Art. The lacquered panels are decorated with raden and maki-e – traditional Japanese decorative techniques. For the unique patterns, Okada found his inspiration in Japanese kimono’s obi and in BMW’s iconic slogan “Freude am Fahren” (Sheer Driving Pleasure). Small pieces of pearl shells are also inlaid onto the urushi varnish of panels, further augmenting the beautiful pattern. The cabin also gets dual-tone upholstery, a panoramic sunroof, and exclusive woven pillows trimmed with silk and suede. Mechanically, the special edition is identical to the standard M850i xDrive. It is powered by a 4.4-liter V8 that churns out 523 horsepower and 553 lb-ft of torque. Exclusively available in Japan, the 8 Series Kyoto Edition is priced at ¥21,500,000 (about $204,000) 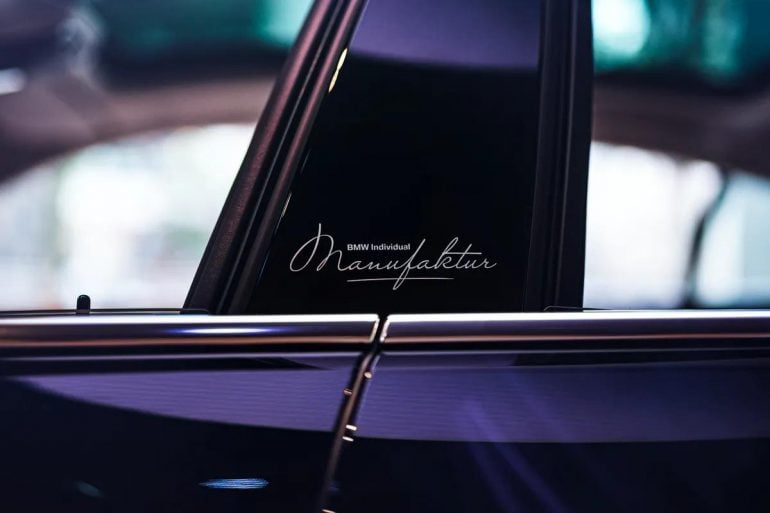 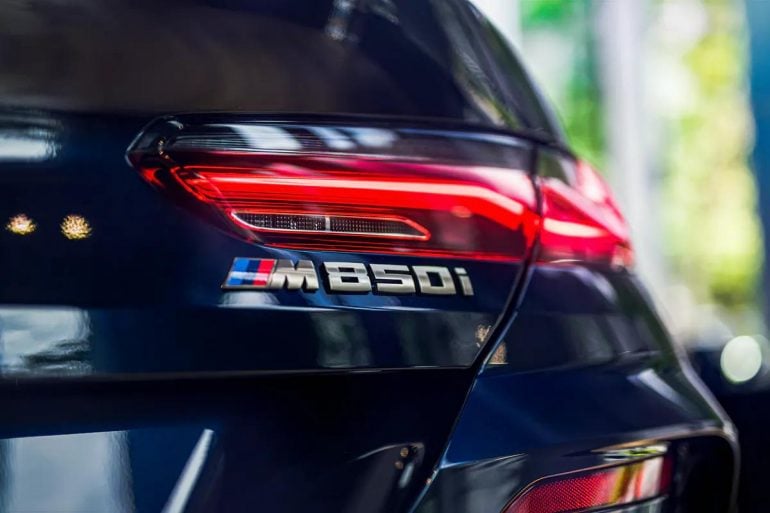 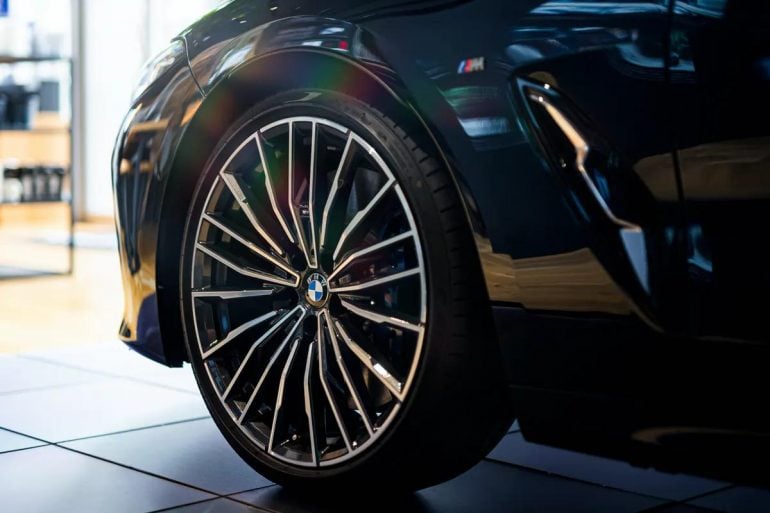 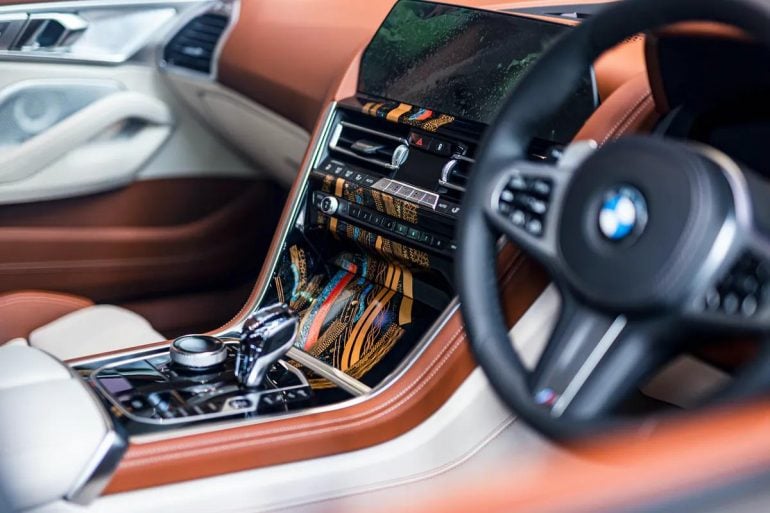 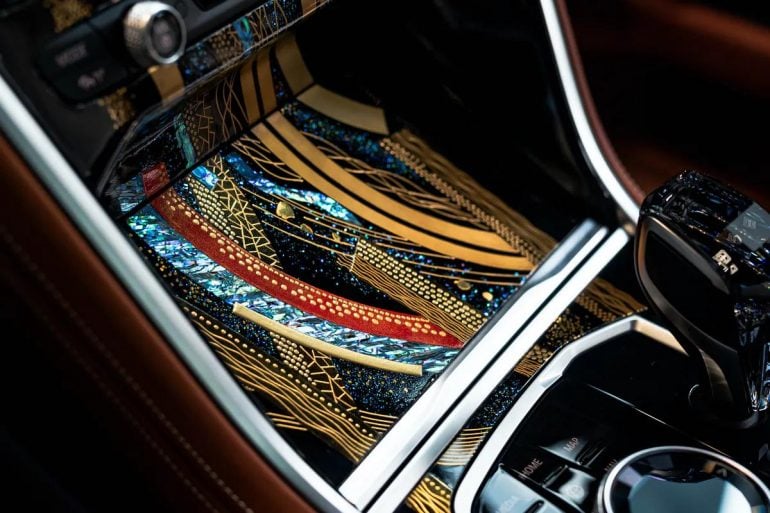 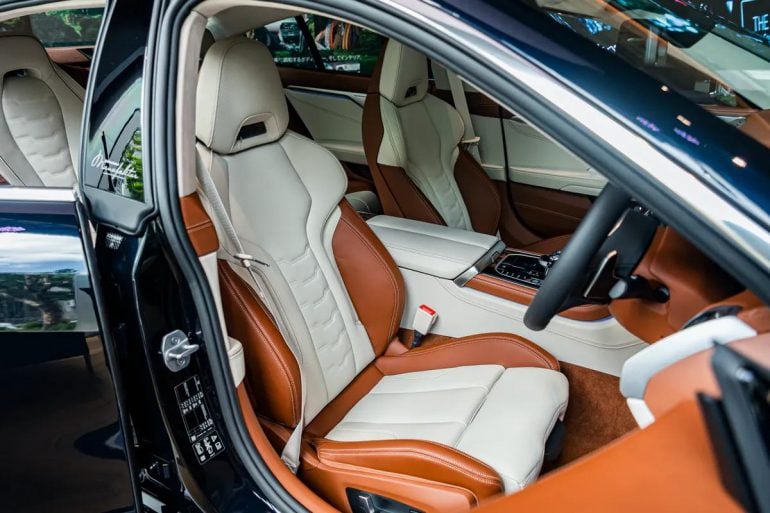 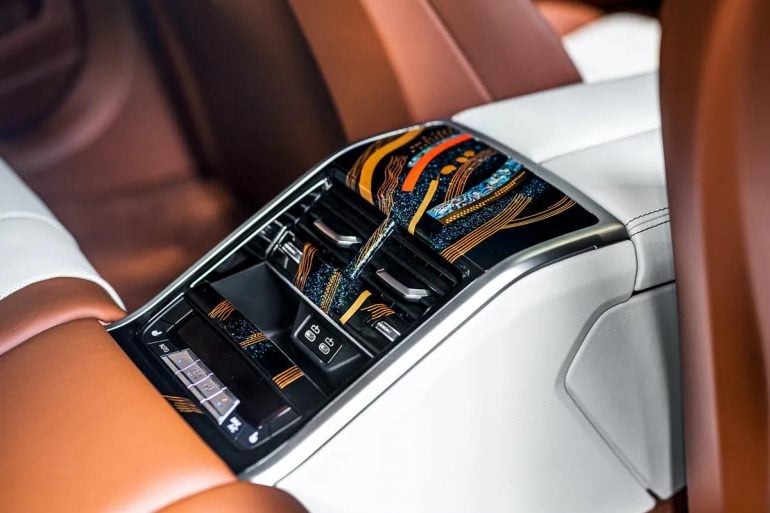 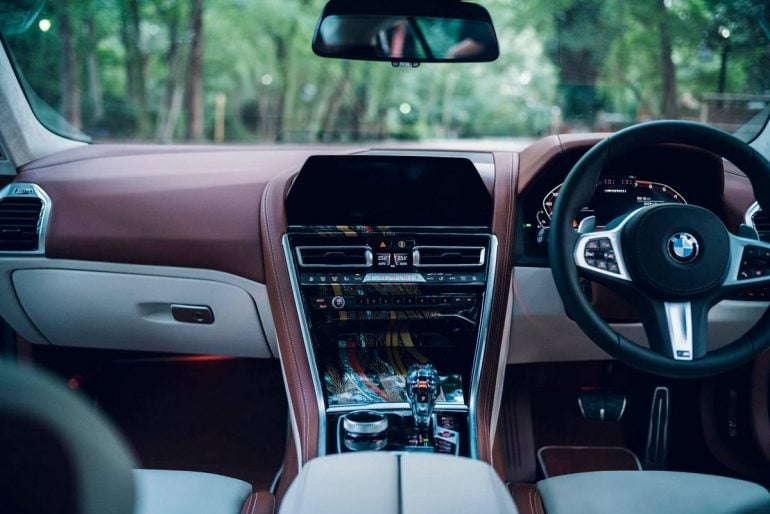 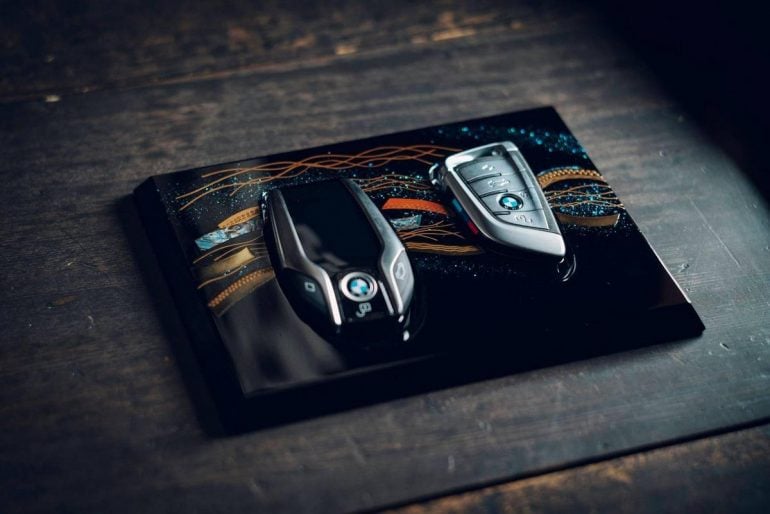 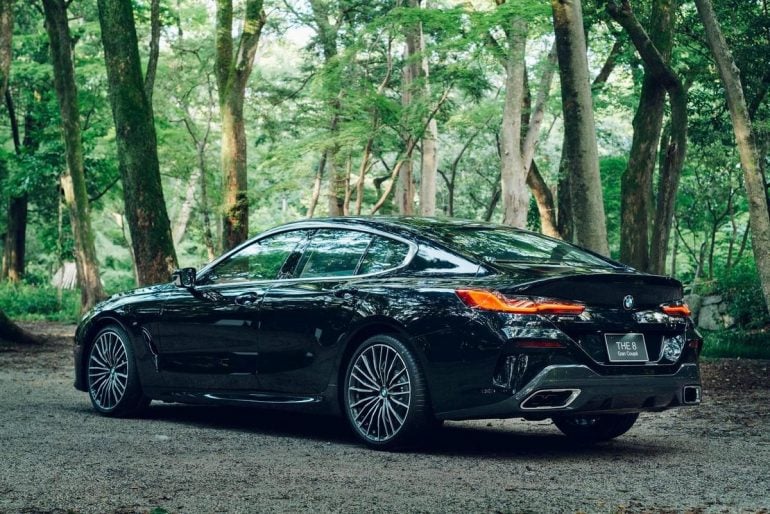