Mercedes-Benz Japan has teamed up with Japanese PC maker VAIO to introduce a limited edition laptop based on the company’s flagship VAIO Z model. It’s not new for Mercedes-Benz Japan to collaborate with other brands to come up with special edition cars and merchandise exclusively for the country. Recently, the marque joined hands with Disney to celebrate the 40th anniversary of Star Wars by releasing limited edition CLA 180 only for Japan. A part of the Mercedes-Benz Collection, the original merchandise brand of the German automaker, the special edition VAIO Z laptop comes with top-of-the-line specifications and is built especially for business users who place importance on performance and esthetics. 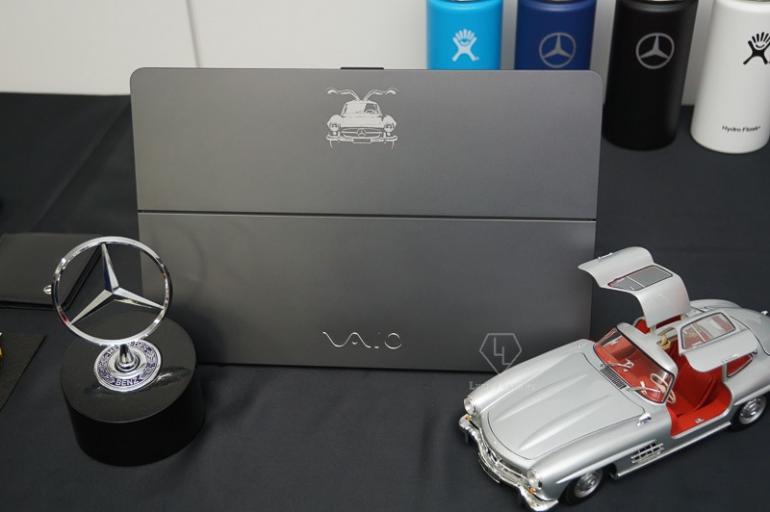 Its collaboration with VAIO is the first of its kind for Mercedes-Benz. Although, many other automakers like Lamborghini and Ferrari have teamed up with PC makers in the past, but it’s the first time for Mercedes. The Mercedes-Benz VAIO Z is available in two different versions paying tribute to two different Mercedes models, both very special in their own ways. The “300SL” variant celebrates the first iteration of the SL-Class grand tourer and fastest production car of its day. It was introduced in 1954 and became famous for its iconic gullwing doors. The other special edition VAIO Z model is based on the “Vision Tokyo” concept car by Mercedes which was exhibited at the 2015 Tokyo Motor Show. 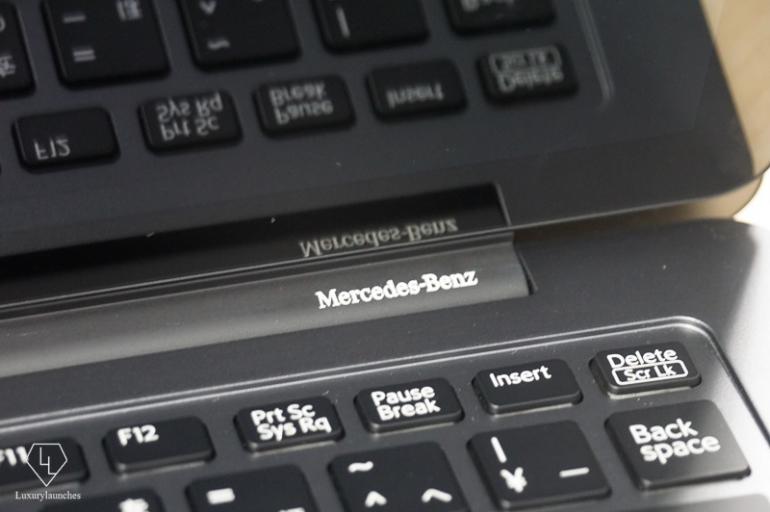 The Mercedes-Benz VAIO Z laptops come with special laser engravings of the car it pays tribute to and the automaker’s Three Pointed Star logo. A motif of the 300SL and the Vision Tokyo concept car is laser engraved on the outer side of the laptop’s lid on the respective variants along with Mercedes logo on the hinge. Both versions of the laptop wears a matt grey color and the Three Pointed Star can also be found on the touchpad which is printed underneath a special transparent cover to protect it from fading over time. The laptops are available in both i5 and i7 variants, have 256GB SSD storage and run on Windows 10 Home OS. They also come preinstalled with special desktop wallpapers of the 300SL and the Tokyo Vision concept. Only 100 units of the special edition Mercedes-Benz VAIO Z will be sold. The i7 model is priced at 285,000 yen and the i5 comes with a price tag of 250,000 yen (roughly converts to $2550 and $2230 respectively). 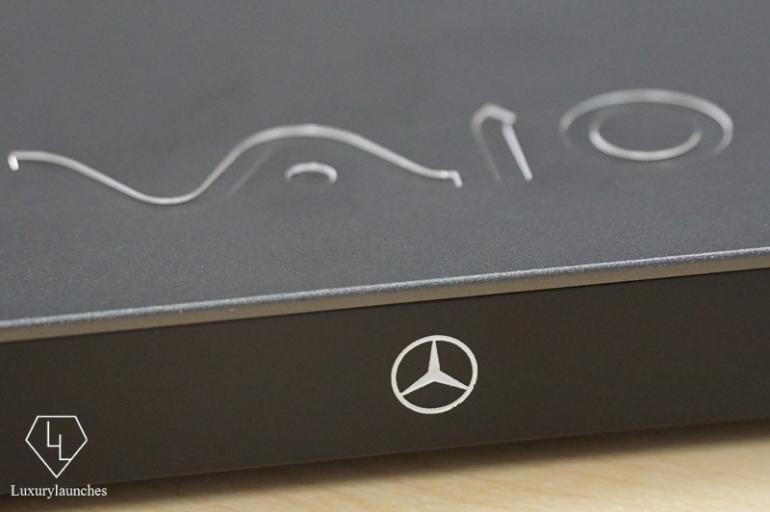 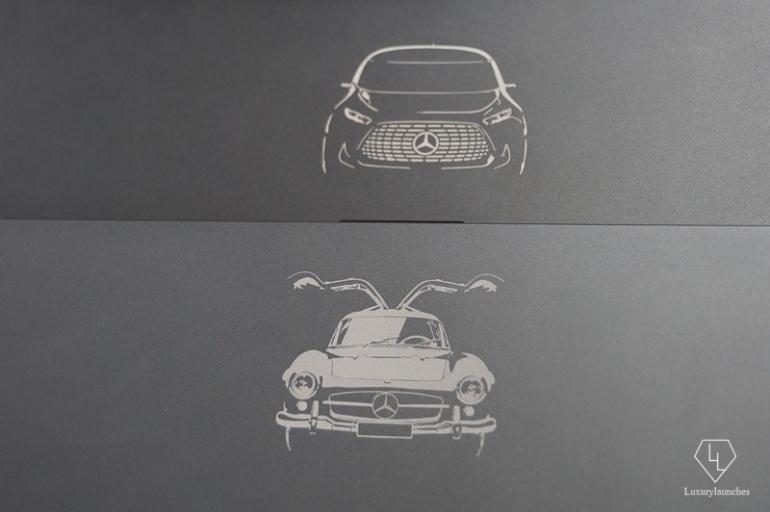 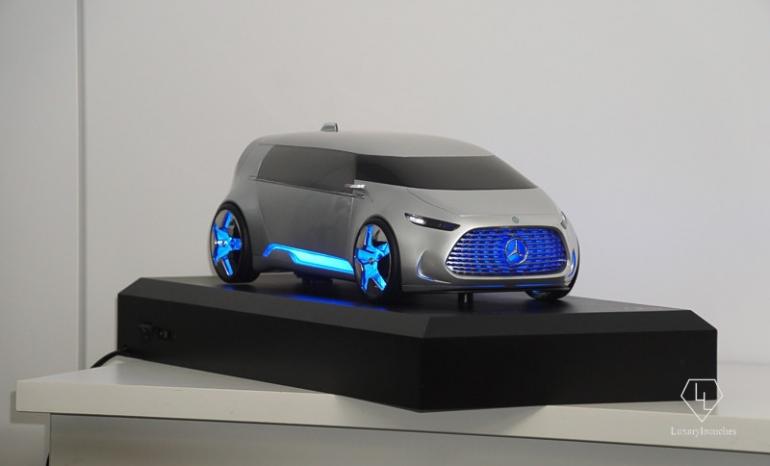 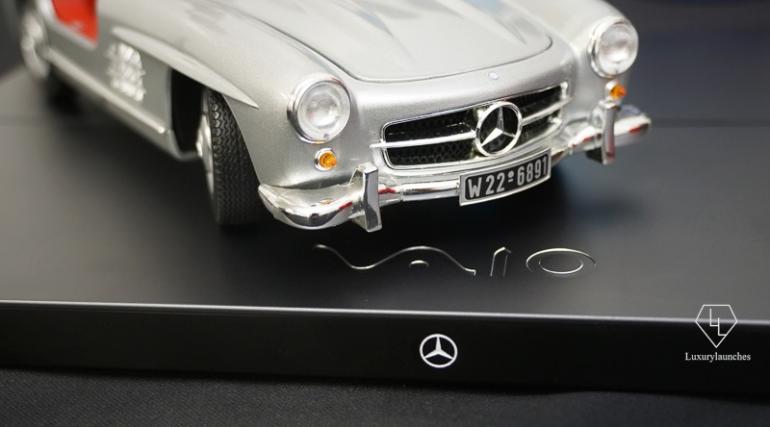 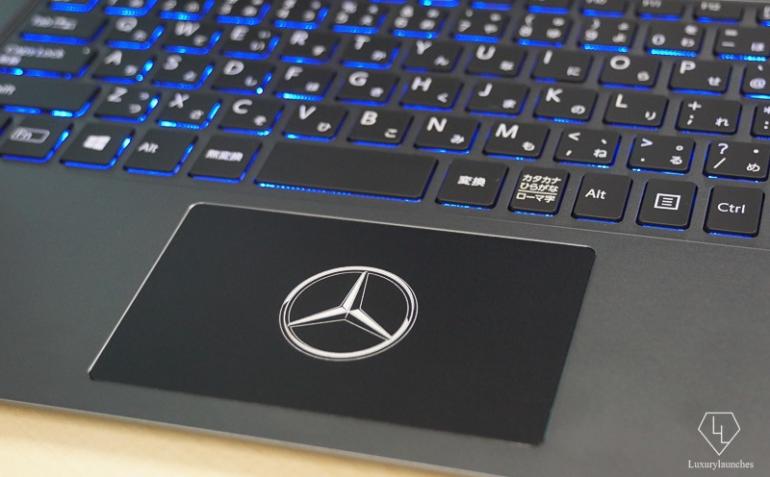 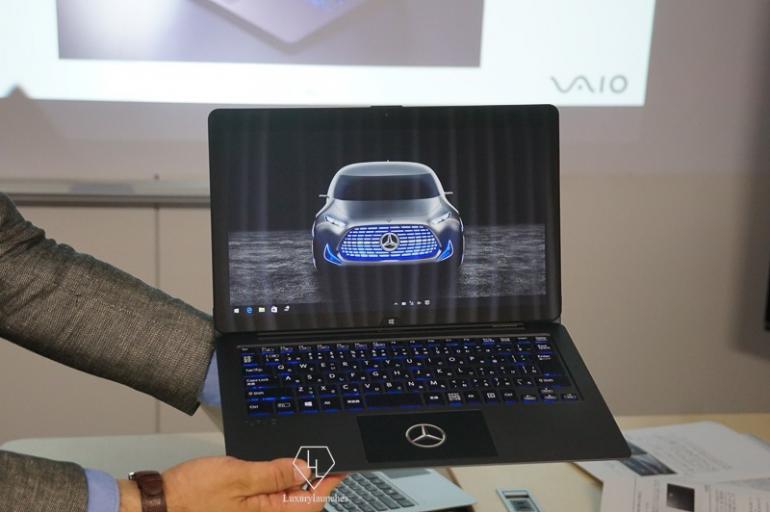