Having been named the World’s Best Bar twice in a row, the Dead Rabbit occupies a place of pride on NYC’s list of places to enjoy a drink or two at. The Irish pub is now bringing its signature flair across the pond to London’s highly regarded Claridge’s hotel. From the 15th to the 22nd of August, the Dead Rabbit will pop-up at Claridge’s Bar with a menu packed with interesting cocktails and classic bar foods. 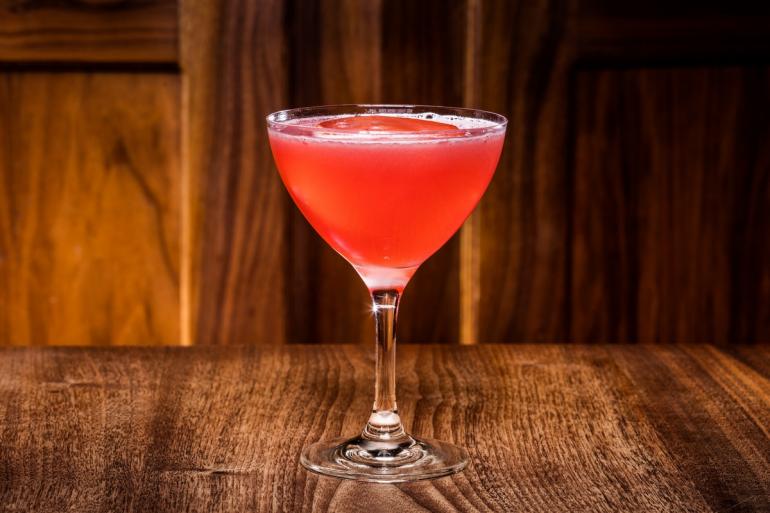 Claridge’s is usually a little more of a Champagne rather than a stout bar, but for one week, London sophistication will gave way to Irish charm in the form of Irish Coffee and a selection of cocktails with inventive names like Psycho Killer. Bar foods like Cumberland sausage rolls and lamb shepherd’s pie will share space on the menu with loftier dishes like lobster devilled eggs. 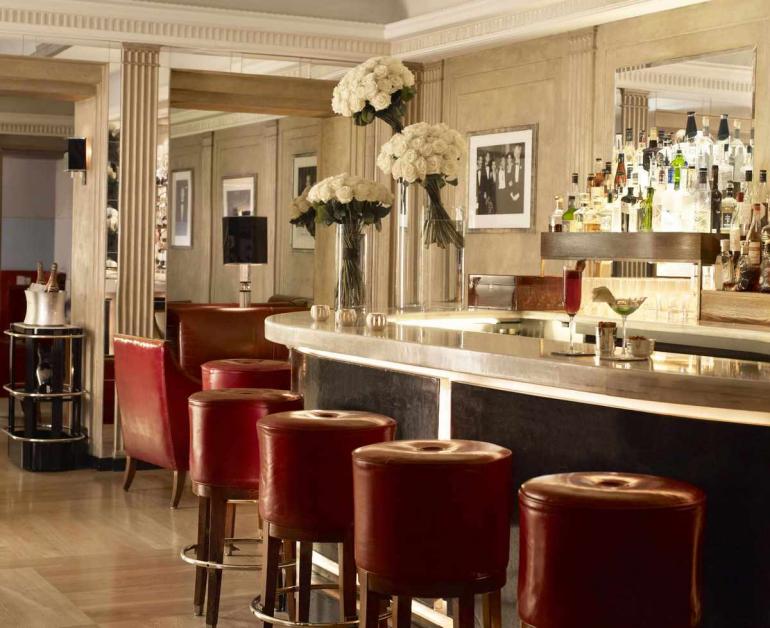 “We at Claridge’s are big fans of the Dead Rabbit and admire their impact on the cocktail scene not just in New York but also on a global scale,” Claridge’s Bar Manager Denis Broci told Lonely Planet. “We’re excited to have Sean and Jack bring a level of New York edginess as well as Dead Rabbit mischief and mayhem to Mayfair.”

Tags from the story
Bar, London