Attention all beer lovers! If you’ve always wanted to enjoy your beer at home right from the tap. Well, LG has heard your demand and has created a completely hassle-free craft beer system that will make home-brewing incredibly simple. Think of it as the Nespresso that brews beer instead of coffee. Called the HomeBrew, the capsule-based beer-making machine is set to make its debut in a few days at the CES 2019. The HomeBrew is a fully automated system that relies on pre-set fermentation algorithms for the brew and is even completely self-cleaning to provide you a fuss-free way of getting craft beer at home. According to LG, “it automates the whole procedure from fermentation, carbonation, and aging to serving and cleaning.” 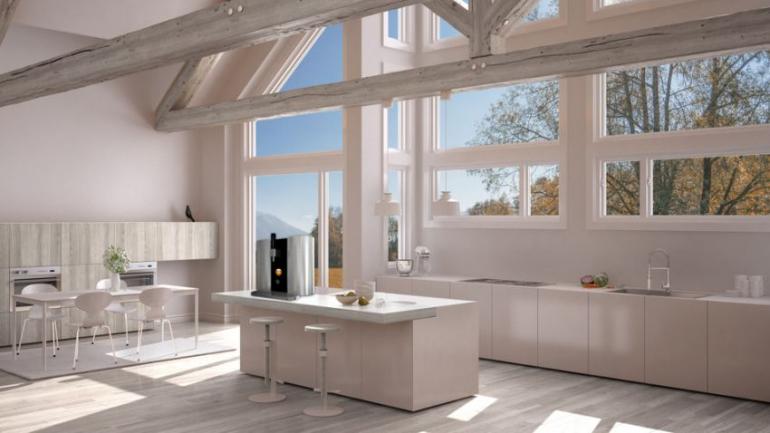 There are five different beer types that can be brewed by the HomeBrew: American IPA, American pale ale, English stout, Belgian-style Witbier, and dry Czech pilsner. The South Korean consumer electronics giant claims that the system can produce up to five liters of beer in about two weeks. The HomeBrew is a smart appliance and you also can check the status of the brew at any time using the companion app for iOS and Android. It even maintains the quality of the beer. The optimized fermentation algorithm can smartly control the fermenting process with accurate temperature and pressure control to get the best result. We can’t wait for it; we’ll report back once it’s officially unveiled. 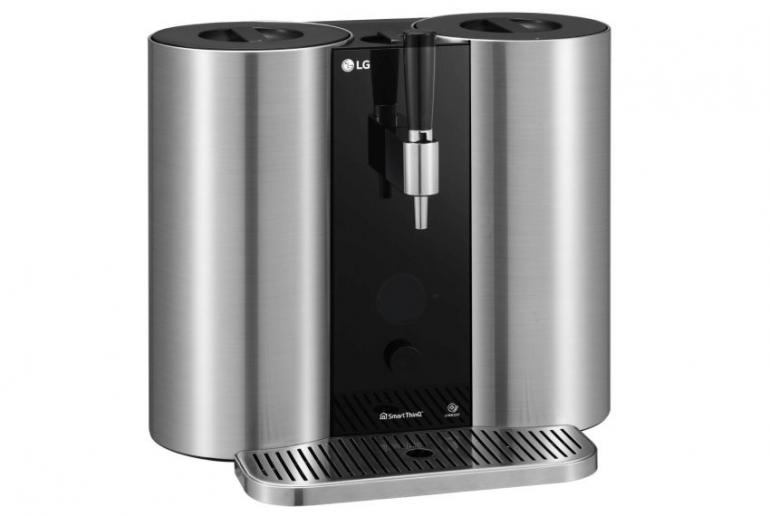 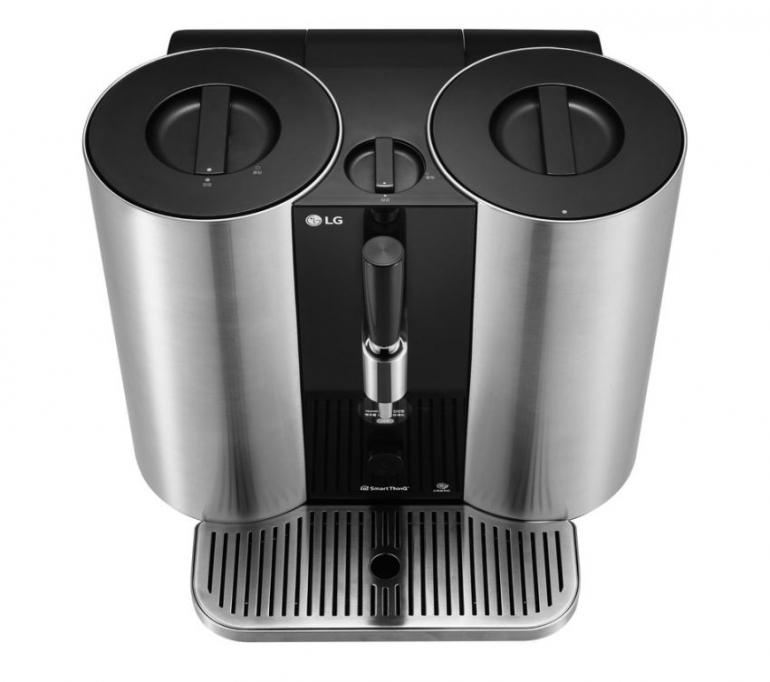 Tags from the story
LG