A few months back, Bugatti announced an interesting collaboration with Spanish brand IXO (Iconic Xtrem Objects) to create a new ultra-high-end pool table. Bugatti has announced that the first unit of the limited edition pool table has been completed and is ready for shipping to its owner in the United States. The first set of pictures from its official photoshoot has been released by the French automaker in which the exquisite object of desire can be seen next to a Bugatti Divo. 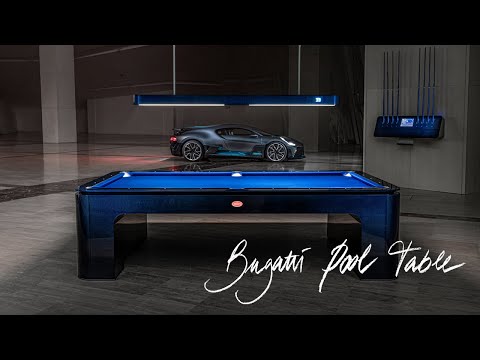 “It is our pleasure to witness the first example of the Bugatti pool table completed by IXO,” said Bugatti President Stephan Winkelmann. “Working with a manufacturing partner that matches the qualities and values of Bugatti with extremely high-end materials and unparalleled standards is of great importance for us.” 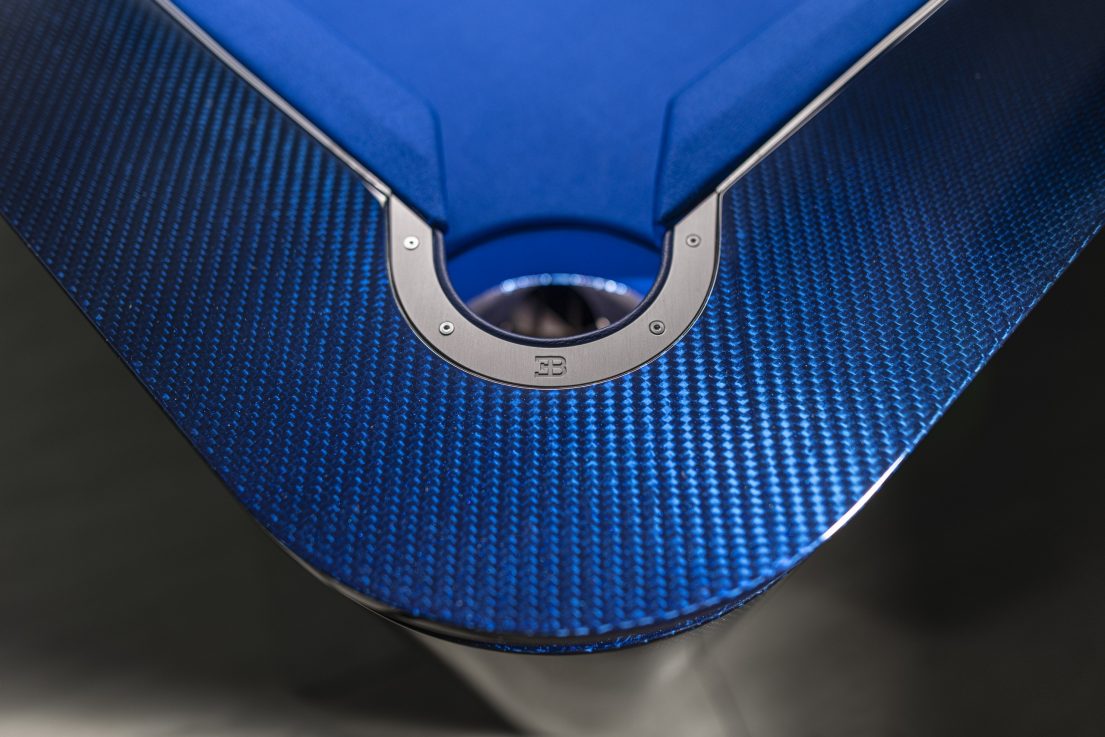 Only 30 examples of the Bugatti-badged pool table will be made with each priced at €250,000 in Europe (about $300,000). Just to put that into context, that kind of money can buy you a Lamborghini Huracan, or two Tesla Model S Plaids with enough money left deck out your garage. But, exclusivity is expensive! The Bugatti pool table is made out of carbon fiber and billet aluminum, with the construction mirroring the French automaker’s design language. It also proudly wears the iconic Bugatti logo on the side. There’s also a plaque that displays the limited number of each unit. 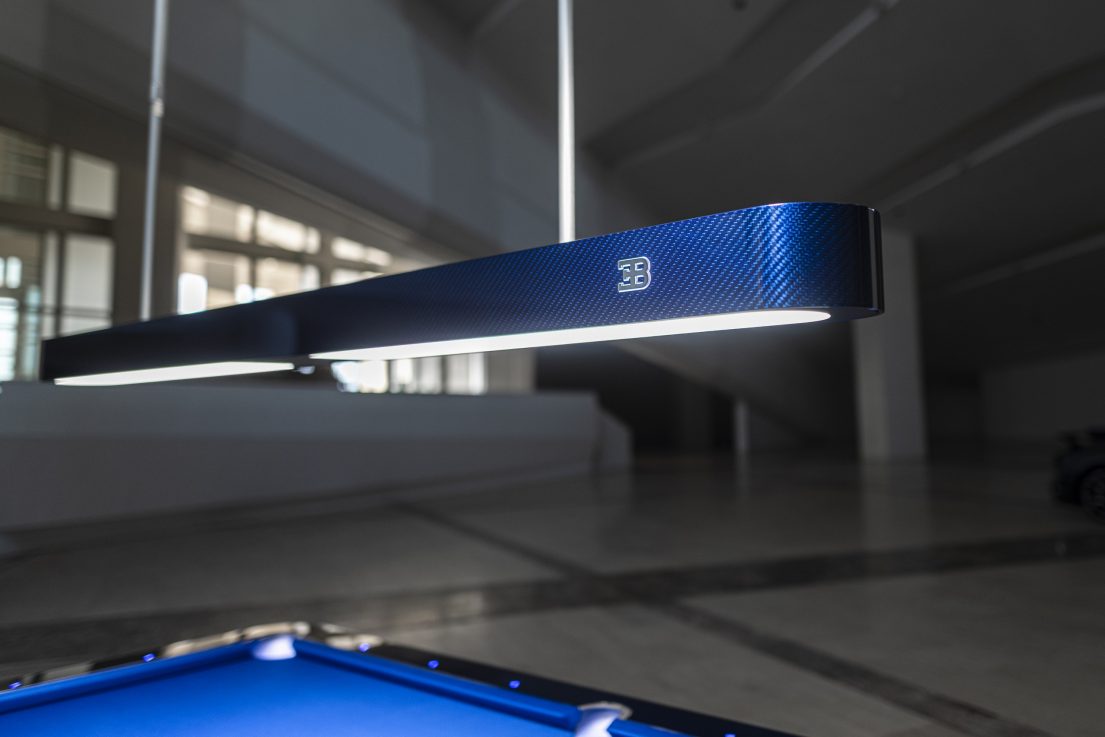 The pool table has been designed with yacht owners in mind. It comes equipped with a gyroscopic sensor along with a servo-driven system that automatically adjusts the legs in 5 milliseconds, making it perfect to be used on a sea vessel. Also included in the package are few complimentary items. There’s a beautiful wall-mounted cue support made of carbon fiber that features a 13-inch high-res touchscreen display that keeps a track of the score. The cues are also made from carbon fiber and feature anodized aluminum ends that were inspired by the buttons of the Bugatti Chiron and Divo. Also included are a LED ceiling lamp, a black anodized aluminum chalk box, a leather bag for the balls, and a black cleaning brush. 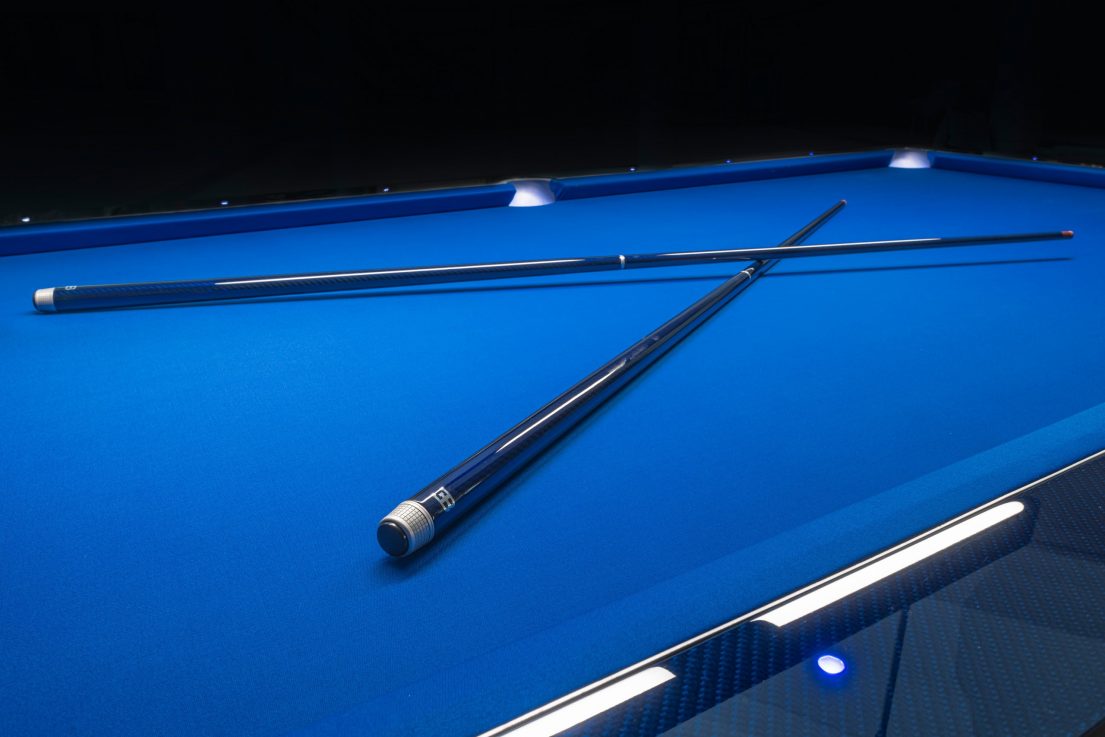 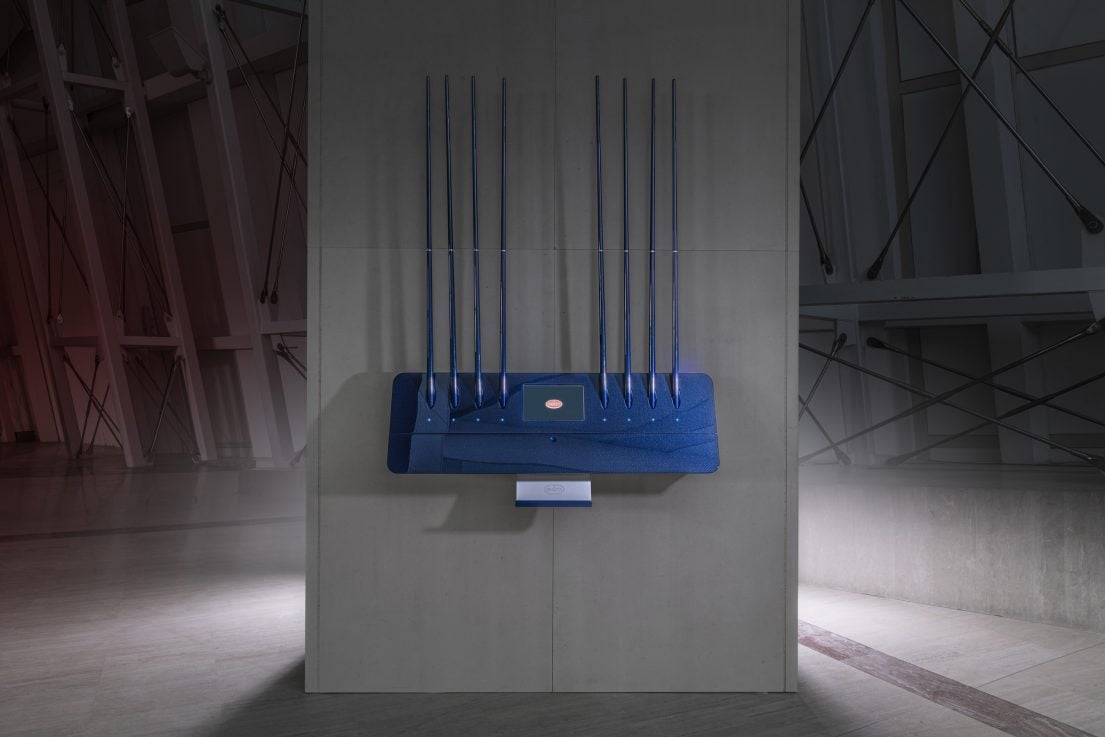 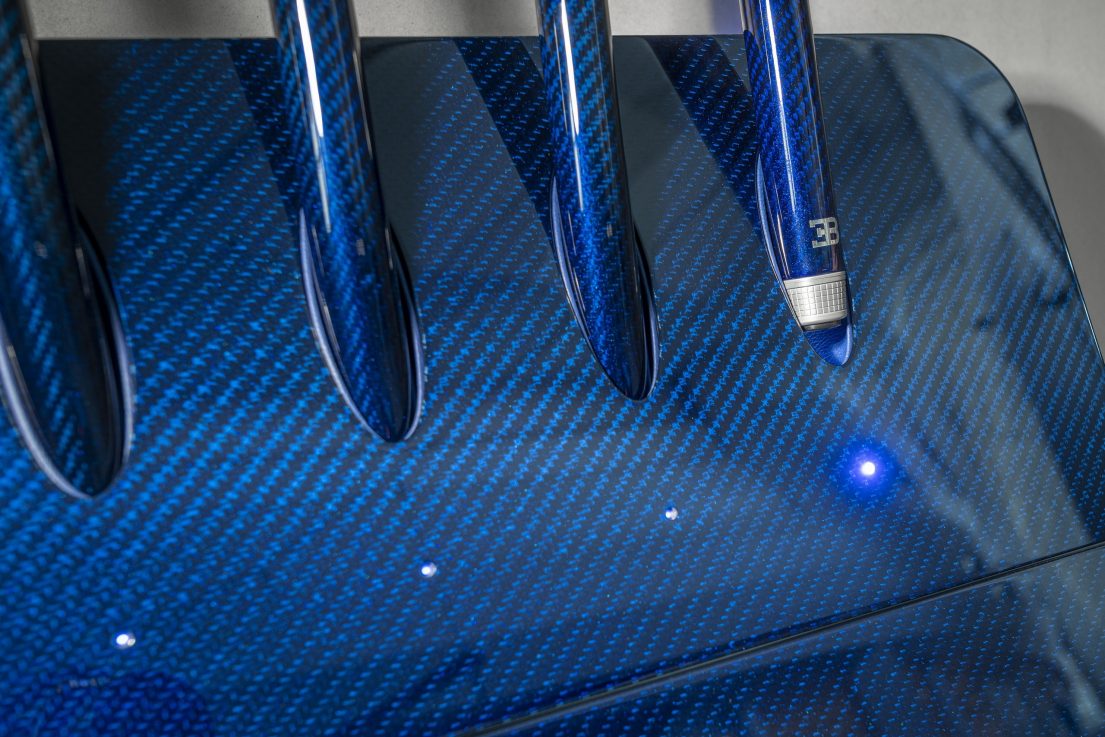 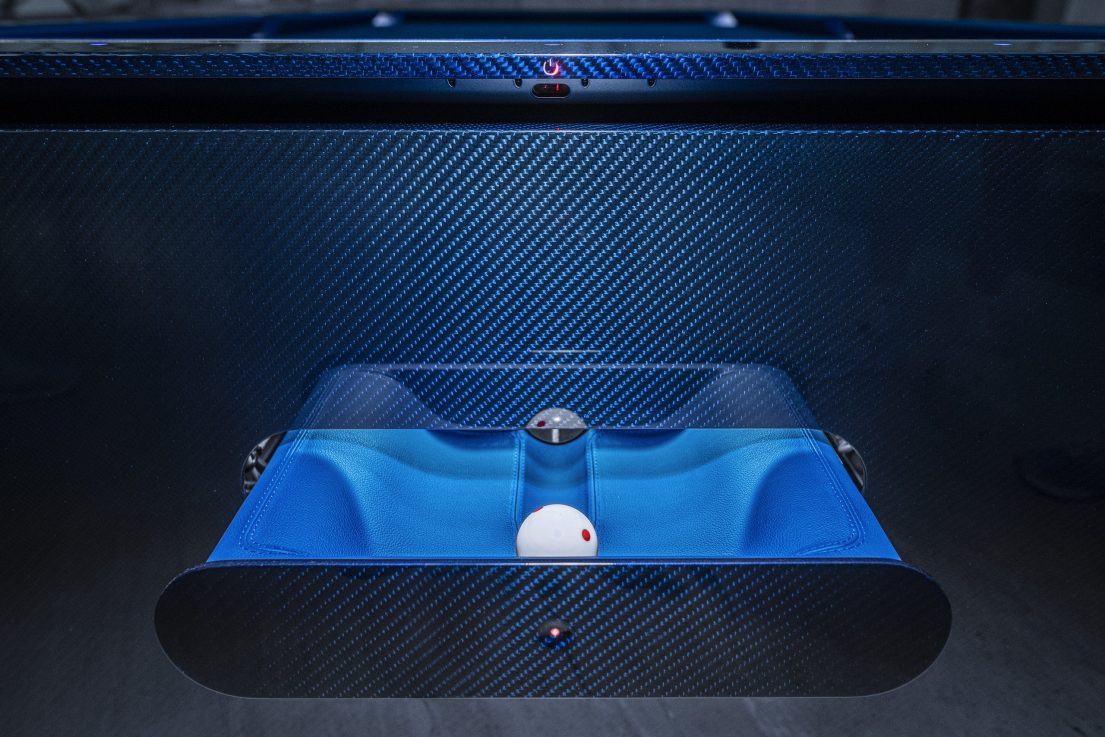 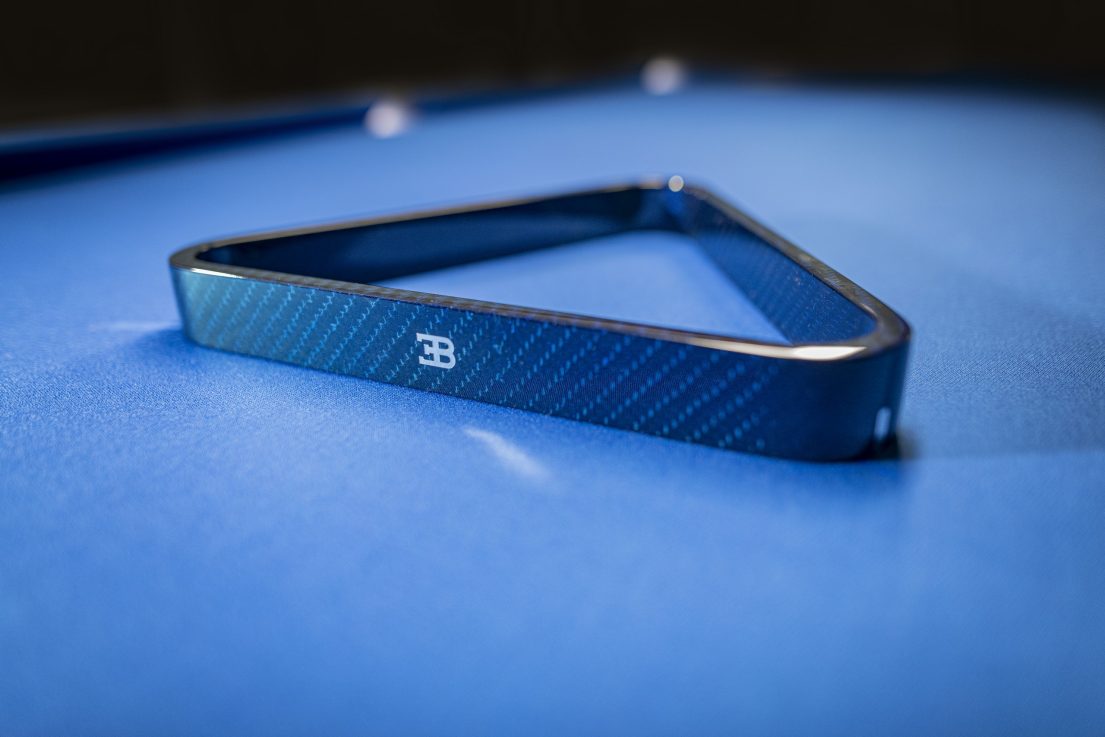 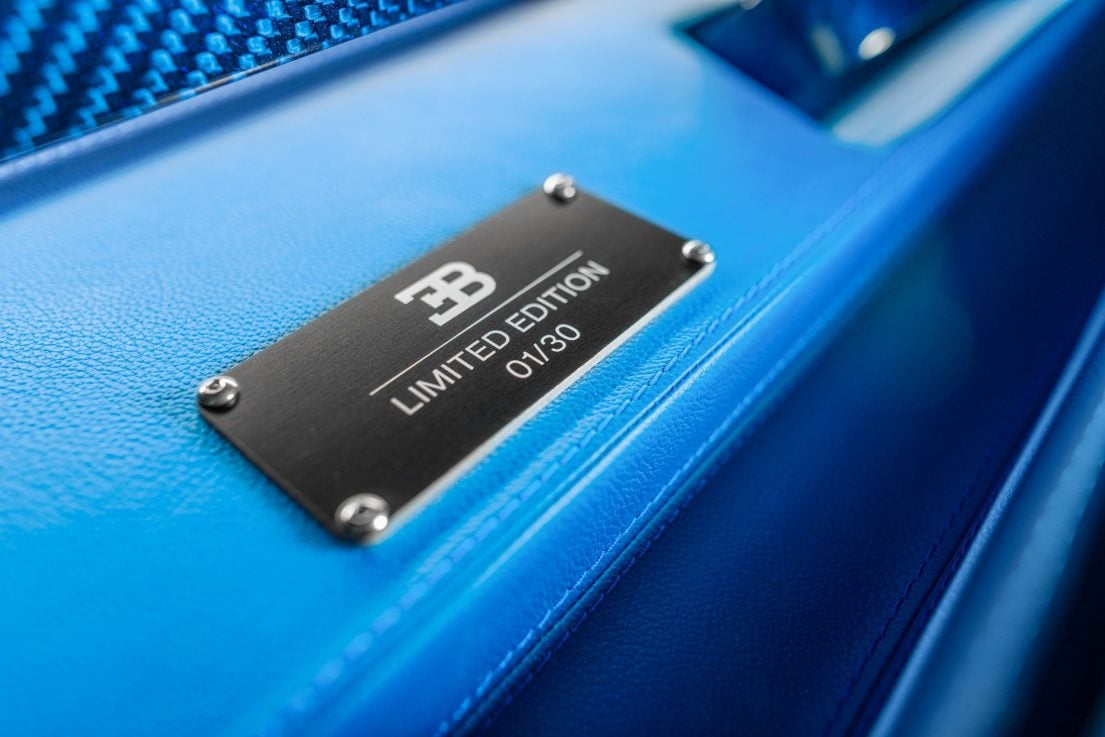