The killing of Cecil, a famed 13-year-old male Southwest African lion, at the hands of an American dentist, shocked the world about a month ago. Known for being peculiarly comfortable with human beings, Cecil the lion was one of the most popular beasts at the Hwange National Park in Matabeleland North, Zimbabwe. To honor this majestic beast, Goldgenie has unveiled this 24k gold edition smartphone, complete with an eye-catching glint and a special laser engraving on its back in 24k Gold depicting Cecil. The phone was unveiled by Goldgenie and not by its original manufacturer. The smartphone is basically a special-edition HTC One M9 smartphone and is inscribed with the words “For Cecil and his Kingdom.” 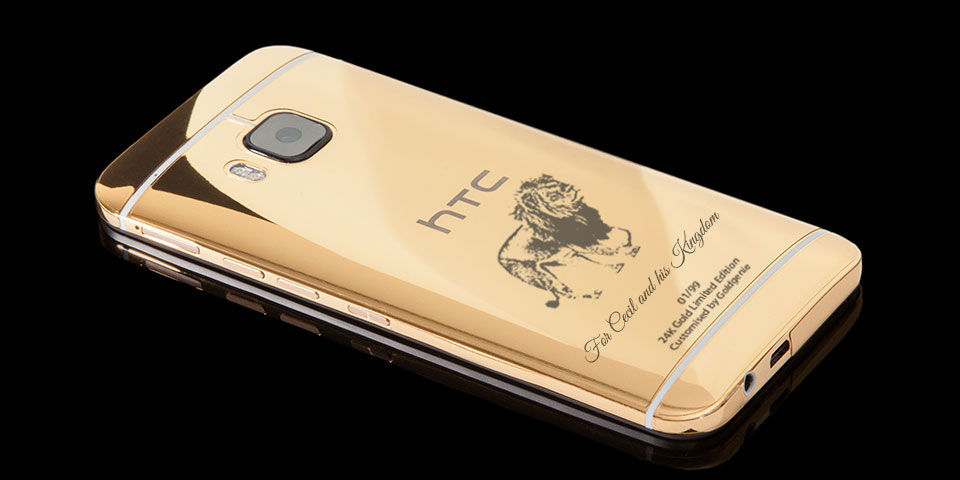 Priced at approximately $2,470, proceeds from the sale of this blinged-out HTC One M9 will be used for a good cause. Around 10% of the proceeds from the sale of each phone will be donated to the Friends of Hwange, a Zimbabwe-based conservation charity that aims to conserve Zimbabwe. The phone’s product description on Goldgenie reads, “This Limited Edition 24k Gold Cecil the Lion HTC One M9 is a state-of-the-art smartphone that will serve as a reminder of the beauty of nature’s wildlife and the importance of conserving it.” 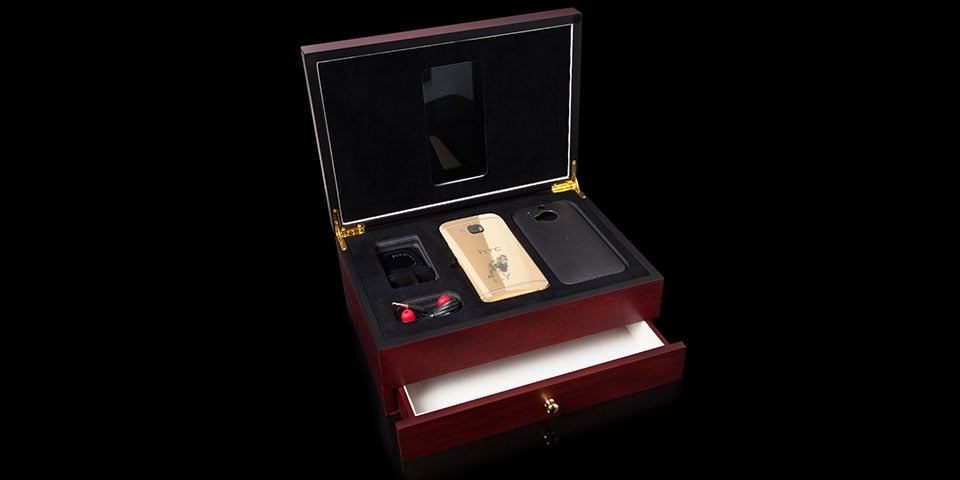