In the days gone by, manufacturers resorted to casks to deal with the aging process of whisky. Times have changed now, and soon, zero-gravity could be a vital part of the whisky-manufacturing process. Surprised? We were too, when we stumbled across Suntory’s plans to send whisky into space. Six samples of whisky will be fired into space, to the International Space Station (ISS). One of these will be the Yamazaki Single Malt Sherry Cask 2013, crowned as the best whisky in the world. Since it costs $10,000 to transport a pound of cargo to space, the move might seem surprising and somewhat redundant to most, but Suntory wishes to observe the effect of a zero-G environment on the “mellowness” of whisky. 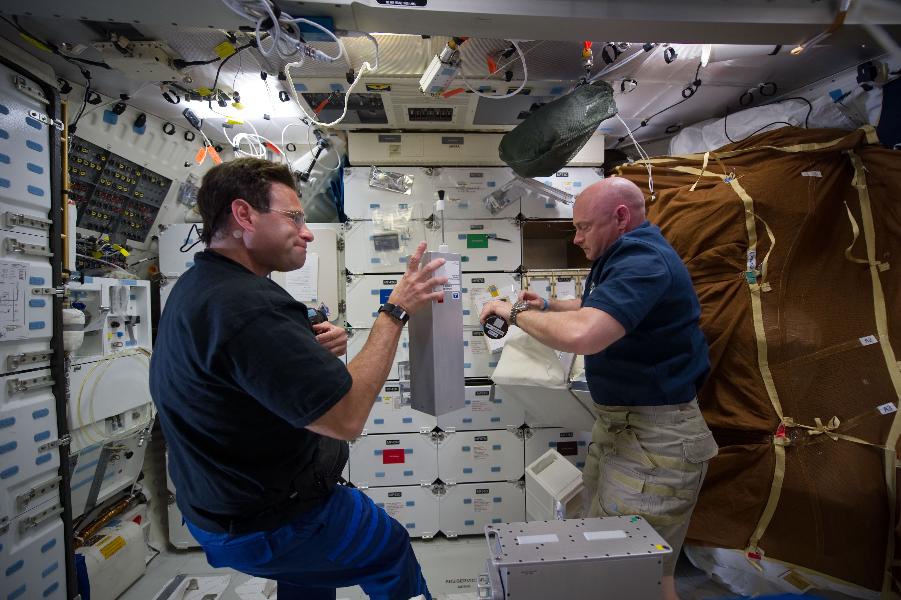 Theoretically, an environment without too much movement and a constant temperature reduces the harshness of a distilled beverage. Simply put, sending whisky into a zero-gravity environment like space will make it easier to gulp down, reducing its harshness and adding to its smoothness. The samples sent into space will reach the ISS on the 16th of August. The first batch of samples will return to earth’s surface in a year, while the second batch will follow after at least a couple of years. These will be tested and tasted by master blenders and we could soon have extremely rare whisky from space lining our store shelves! 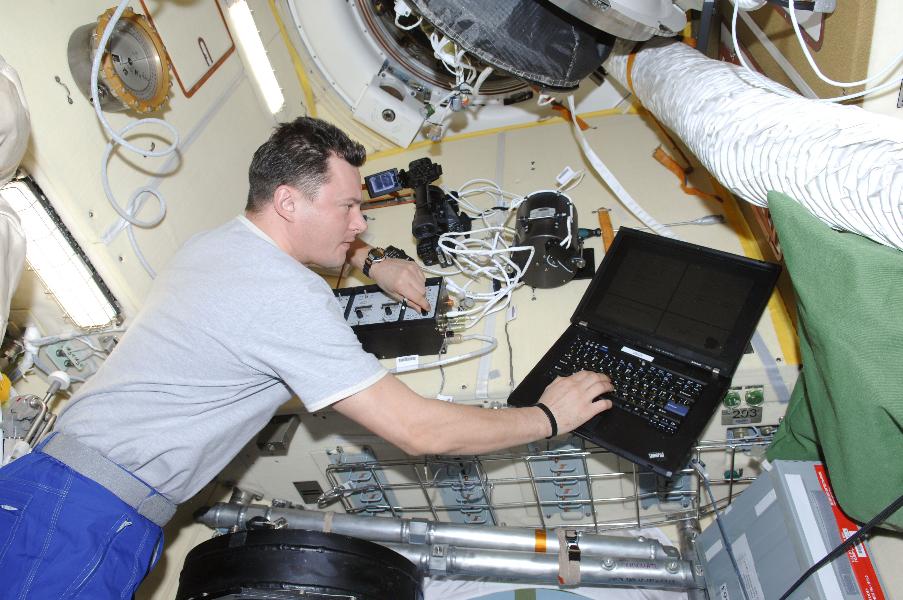