Safes are meant to keep theft-worthy things safe. But you know a safe is simply out-worldly when you begin looking for a safe, to store a safe! Such is the case with this extremely intricate and gorgeous safe, built in 1872 by the Morosini brothers in Milan. Commissioned by Victor Emmanuel II who ruled Italy from 1861 to 1878, this safe is more than just a security accessory and is undoubtedly a piece of fine Italian blacksmith art. The safe has now been restored by the folks at the Döttling manufactory, who took 19 months to delicately bring this masterpiece back to life. 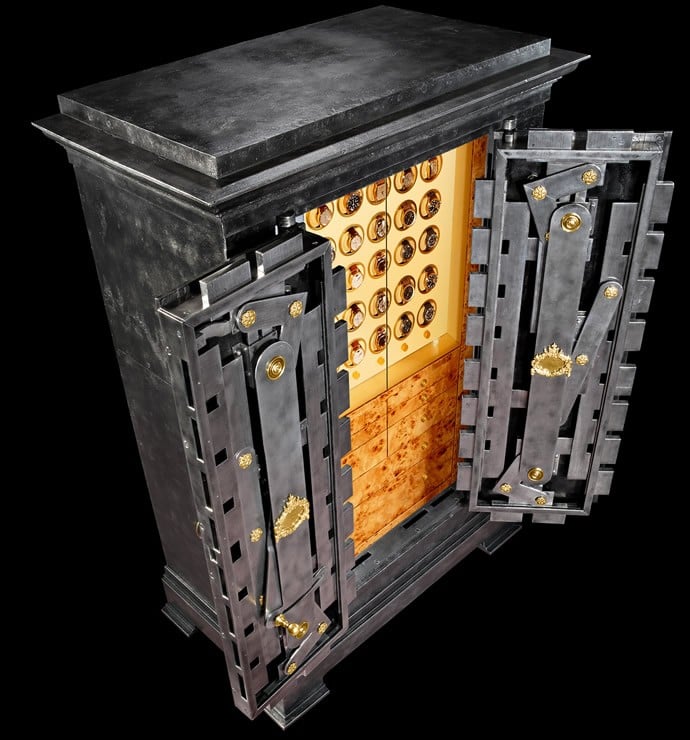 According to legends and folklore, the safe was used by the king to store love letters and memorabilia from his second wife, wife, Rosa Vercellana. The king’s relationship with Rosa began when she was just 14 years old, while he was married to Queen Adelaide of Austria. He carried on this extramarital affair with Rosa for 22 years, finally marrying her. Their relationship, known as “La Bela Rosin,” led to the birth of two children. The safe, sporting two Medusa-like medals on the outside, is said to depict Rosa in her younger years. A secret mechanism needs to be activated for one of the medals to move aside and expose a keyhole. This fine piece of safe-making from more than a century ago, is now up for grabs at Döttling! 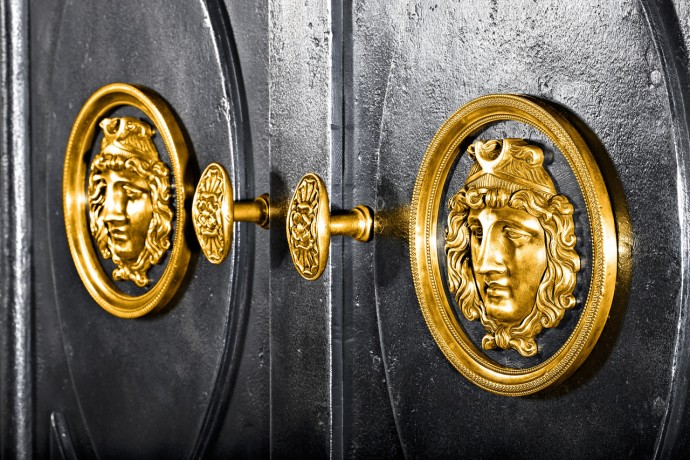 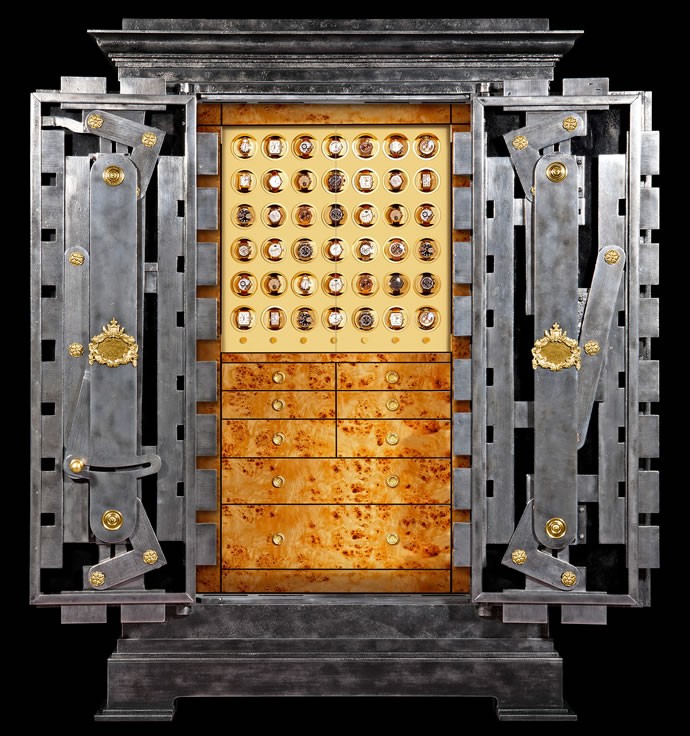 Tags from the story
Dottling, Italy