Vi-Spring, a luxury British bed maker founded in 1901, been providing the sweetest of dreams to the world’s elite since its inception. With its Diamond Jubilee Limited Edition, they take the notch even higher. The collection, boasting of only eight exclusive beds, has now been launched in Hong Kong, and each costs a whopping million Hong Kong dollars (about $129,000). Also available are the Swiss Dauny covers, luxurious eiderdown duvets made under Vi-Spring’s Dauny label, only nine existing in the world. 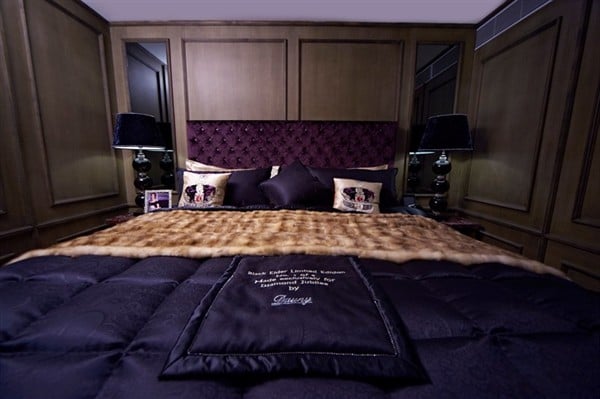 The brand was the first bed maker to produce an interior sprung mattress using a system of individually pocketed springs that provide optimum head-to-toe support for sound sleep. Materials such as Austrian Moosburger horsehair to cashmere, raw silk, and Shetland wool are used to create these masterpieces. Such is their belief in their superior quality that they offer a lifetime guarantee.

Tags from the story
Bed