Attention all diehard Star Wars fans! The perfect collectible for your man cave has arrived. Introducing the Atmoph Window 2 Star Wars edition, a digital window that will allow you to immerse yourself into the world of Star Wars by displaying sceneries from various movies of the franchise. Japanese brand Atmoph teamed up with Disney and Lucasfilm for this incredible Star-Wars-themed product. The special edition is based on the standard Atmoph Window 2 that was released back in 2019. It is basically a vertically-oriented smart display with a customizable frame that could be hung on the wall to mimic a window or simply placed on a desk and used as a picture frame. According to the official video by Atmoph, the Window 2 gets features such as Google Home compatibility, a built-in surveillance camera, and even face-tracking for a nifty parallax effect for its videos and pictures. The display measures 25.1” x 14.6” x 2.6” and weighs 9.9lbs. 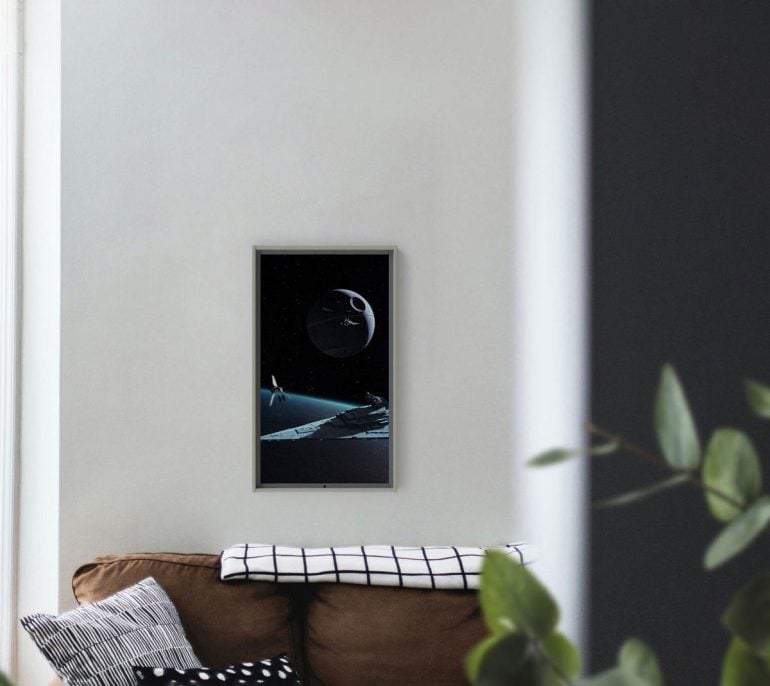 The Atmoph Window 2 Star Wars edition will let you feel, see and hear the Star Wars universe “as if it was just outside your window.” The rich audio-visual sceneries have been meticulously recreated using computer graphic techniques under the supervision of Disney and Lucasfilm. One of the first true-to-life scenes to ship with the digital display is that of “Jedha from Star Destroyer” from the movie “Rogue One: A Star Wars Story.” In the scene, the Death Star can be seen above Jedha with various starships of the Empire zipping about. The company will continually add more scenes, gradually expanding the gallery. The first edition is limited to just 1000 examples and will be available for pre-order from 26th February with a price-tag that converts to about $500. 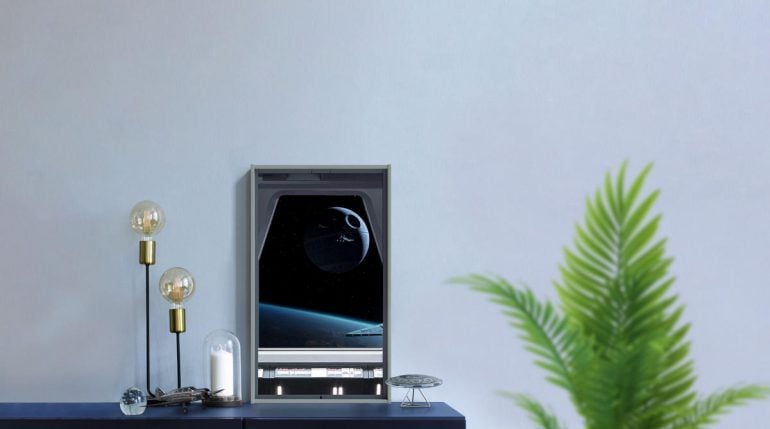 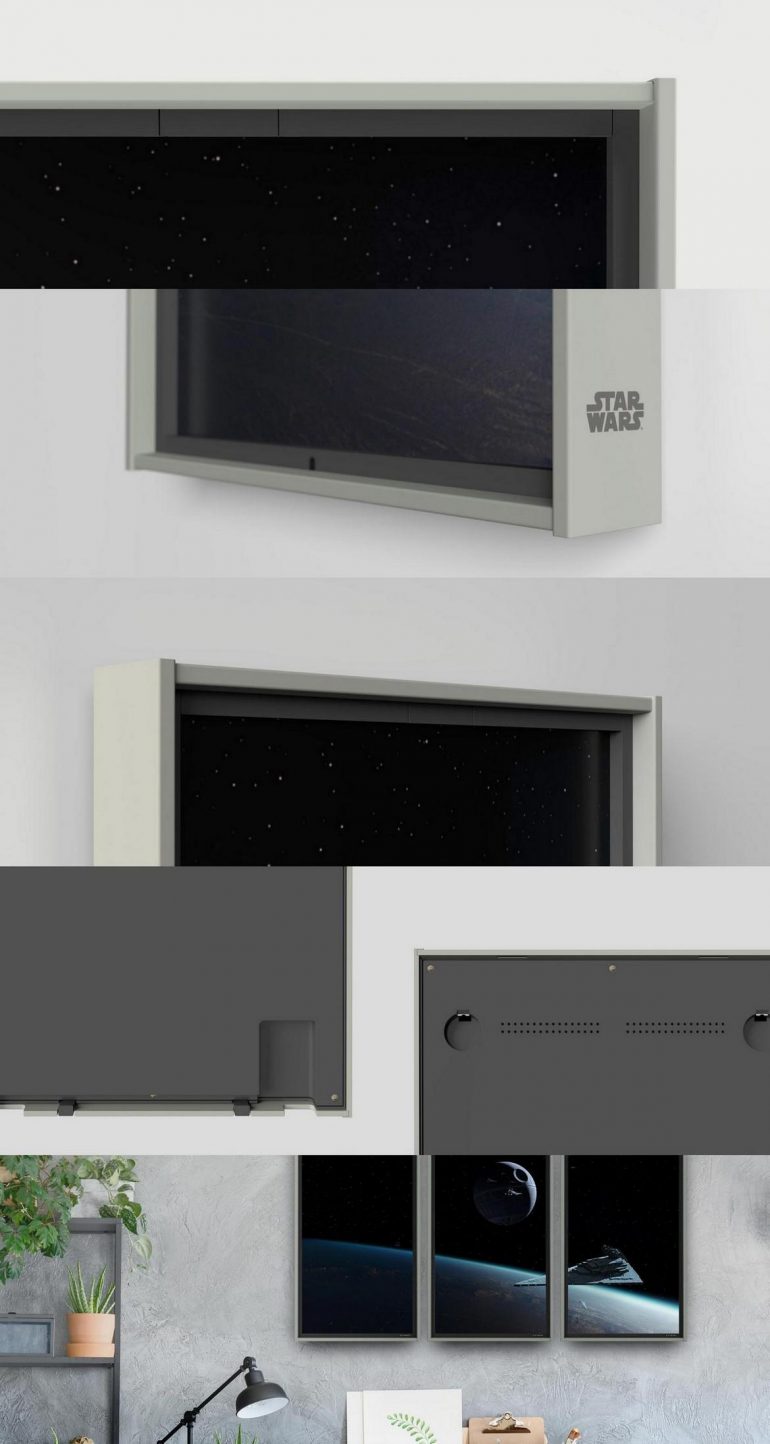 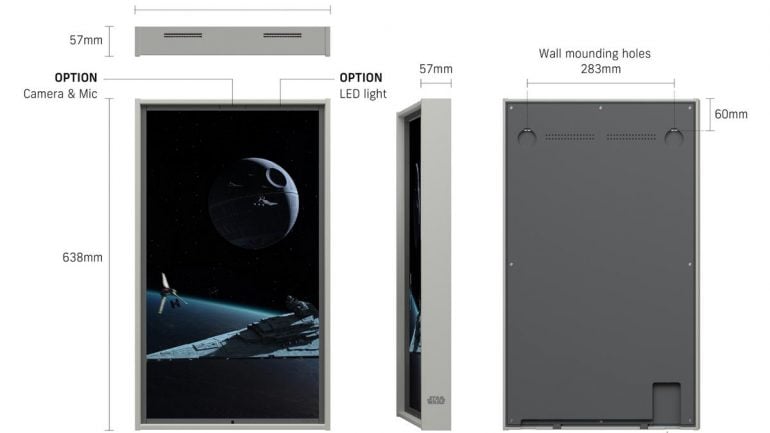 Tags from the story
Limited-Edition, Star-Wars