Rome wasn’t built in a day and nor will its most outstanding hotel- The new Bulgari Hotel Roma! The Italian luxury house of Bulgari has signed an agreement for a new hotel in Rome, scheduled to open in 2022. The location of the hotel is strategically chosen to be built in the central Piazza Augusto Imperatore, where it will occupy a stately rationalist building erected between 1936 and 1938 and designed by architect Vittorio Ballio Morpurgo. What make this so special are its views- the Ara Pacis and the Mausoleum of Augustus, the first Roman emperor. The hotel won’t just have a historically important view; rather it will be surrounded by almost 2000 years of Roman architecture, its beautiful Baroque churches, and palazzi dating back to the thirties. The Bulgari Hotel will also stand integrated with the city’s spectacular tones as the almost 280,000-square-foot heritage building is characterized by traditional Roman materials and colors, such as ochre travertine marble and burnt red brick. The reins of this monumental creation-in-progress will be in the hands of Italian architectural firm Antonio Citterio Patricia Viel who have spun their magic on other Bulgari hotels around the world. With the Bulgari Hotel Roma, they will be in charge of both the architectural project and the interior design. The Hotel is showing immense promise already with several details already in place; the 100 room hotel will consist of mostly suites, the prestigious “Il Ristorante” curated by Michelin-starred chef Niko Romito and the ‘The Bvlgari Bar’. The restaurants and bars will occupy the top floor for uncompromising city views and a beautiful Roman atmosphere. Guests can expect several modern amenities to be found here, a high-end spa with an indoor swimming pool, and a state-of-the-art gym, offering Bvlgari’s exclusive Workshop training method. With so much intriguing history around, it would be a shame if the same wasn’t incorporated in the heart of the hotel which is why they are creating a special ‘Reading Room’ containing a collection of precious volumes dedicated to the history of jewelry. Such a library will be open to the guests and to the public by appointment only. 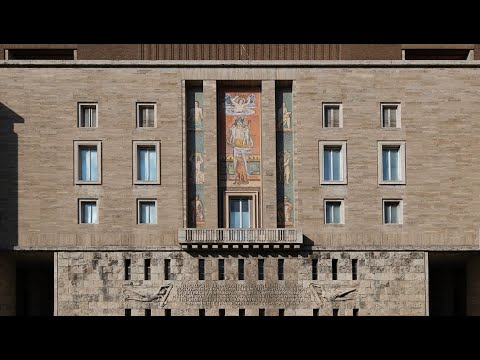 Bvlgari CEO Jean-Christophe Babin says, “This Hotel, to be opened in 2022, represents a remarkable achievement for Bvlgari that will finally have its own ‘temple’ right in the city where the Company was founded and that still represents nowadays the beating heart of the brand. It will be by far Roma most luxurious hospitality experience ever”. This hotel will stand out as one of the most special additions to the Bulgari Hotels and Resorts Collection, as it’s the hometown of Bulgari. Bulgari’s Paris hotel is expected to be unveiled early next year perhaps in February or march followed by Moscow that is projected to open in 2022 and Tokyo in 2023. 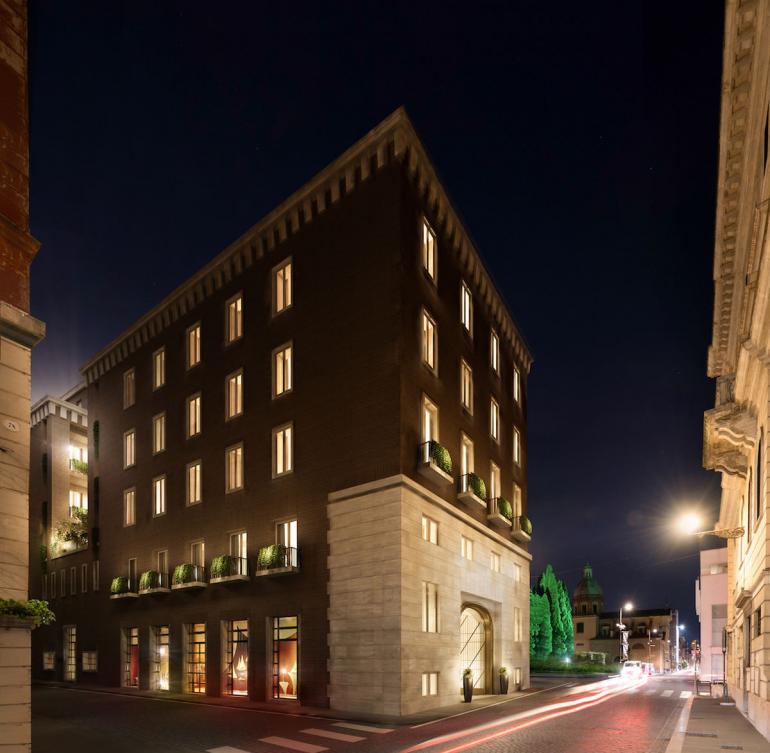 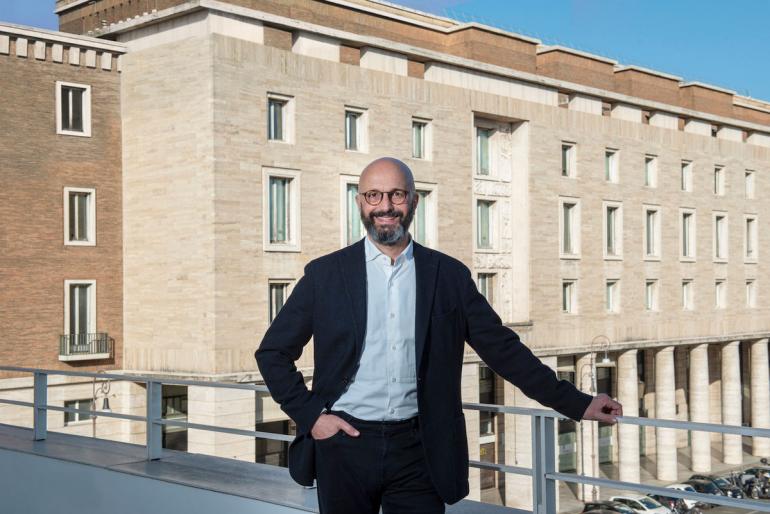 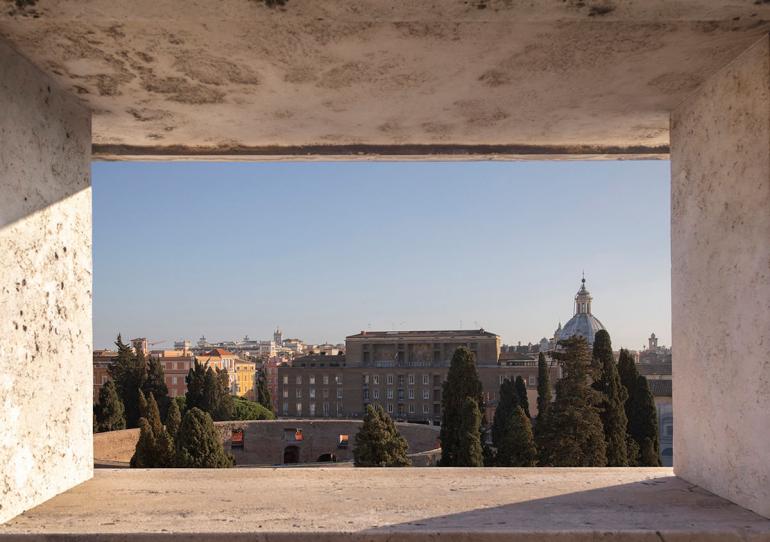 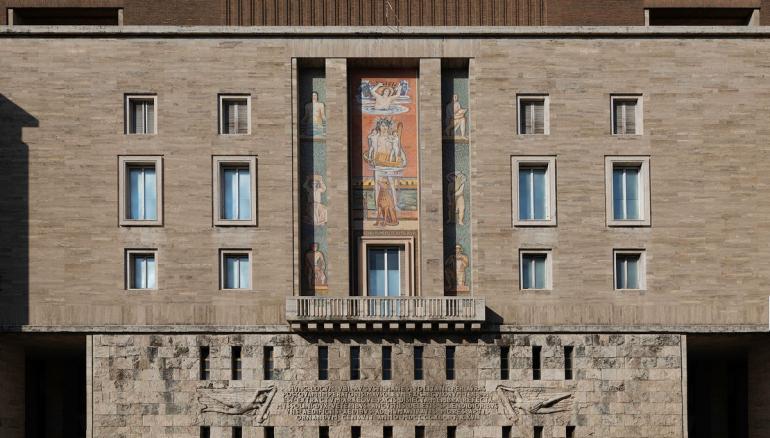 Tags from the story
Bulgari, Rome