Do you remember the definition of fun? The pandemic has sucked the fun out of our lives for nearly the past two years, and we want to redeem it. The best possible way to bring fun back with a bang is by booking yourself into Disney’s immersive Star Wars experience, a two-day adventure aboard the Galactic Starcruiser that’s set to open at the Walt Disney World Resort in Orlando next year. Star Wars fans are one step closer to living out their space adventure dreams aboard the new Galactic Starcruiser, but it’s going to cost a lot of money to visit the galaxies in Florida! Disney’s new Star Wars: Galactic Starcruiser hotel fully immersive, all-inclusive multi-day experiences like they’re on a life-size starship. 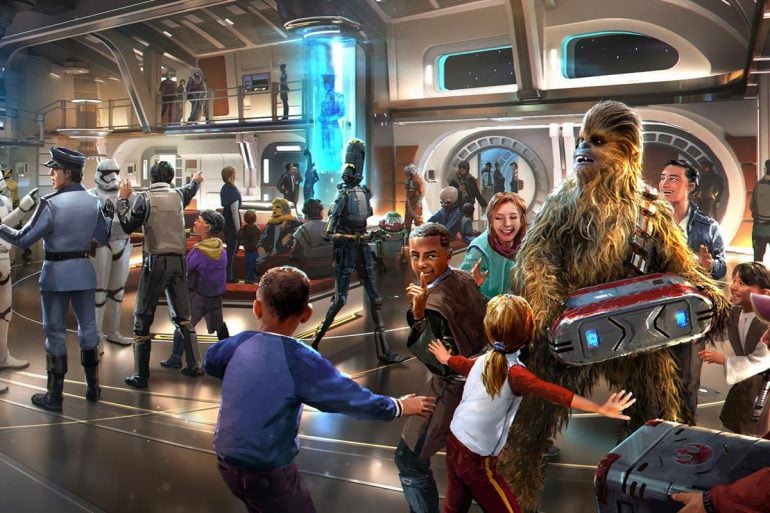 A family of four will have to suffer monetary damages worth nearly $6,000 for two nights in a standard cabin. A couple with no kids will pay about $4,809 for an adventure. You can spend this most unforgettable two-night stay in either a cabin or suite, with delicious food, entry into Disney’s Hollywood Studios, and valet parking for your ride to and from the Galactic Starcruiser. While standard cabins will accommodate four to five people, suites sleep up to eight passengers and feature living and sleeping space for an obviously higher cost. Disney describes the experience as “part live immersive theater, part themed environment, part culinary extravaganza, part real-life role-playing game.” 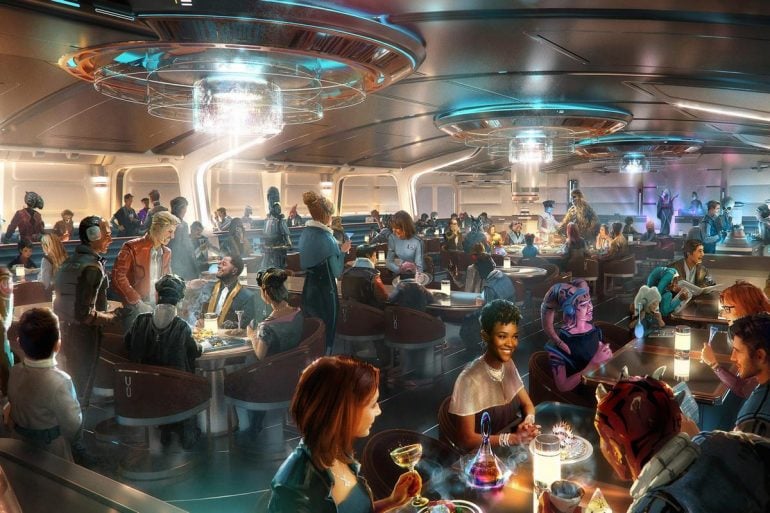 According to the Galactic Starcruiser’s official page, guests’ journey begins at the Walt Disney World Resort terminal, where they’ll board a launchpad and rendezvous with the Halcyon. This is your chance to interact with your favorite characters; you can customize your Star Wars fantasies by following the First Order or joining the Resistance. Enthusiasts may even choose to enter a smuggling ring or aid a stowaway. 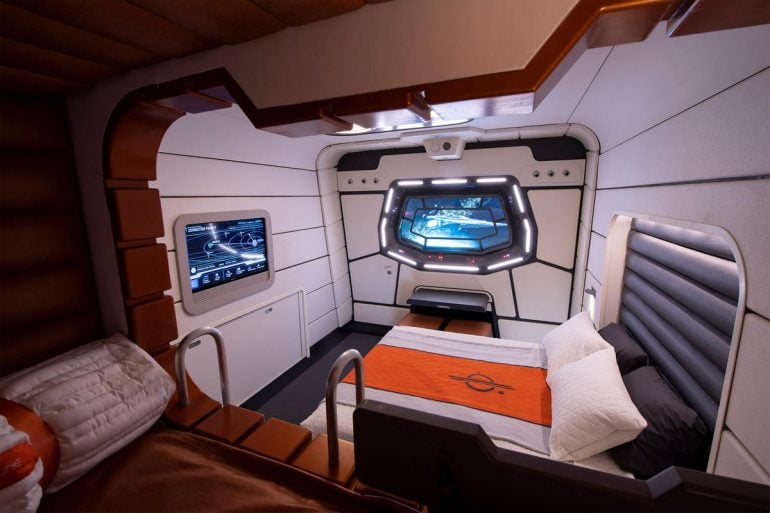 According to ComicBook, each trip on the Starcruiser will be one-of-a-kind, so those who can afford more to go on more than once could enjoy unique experiences. The property is expected to open in spring 2022, and to be clear; it does not include actual space travel but equal amounts of exhilaration and excitement. 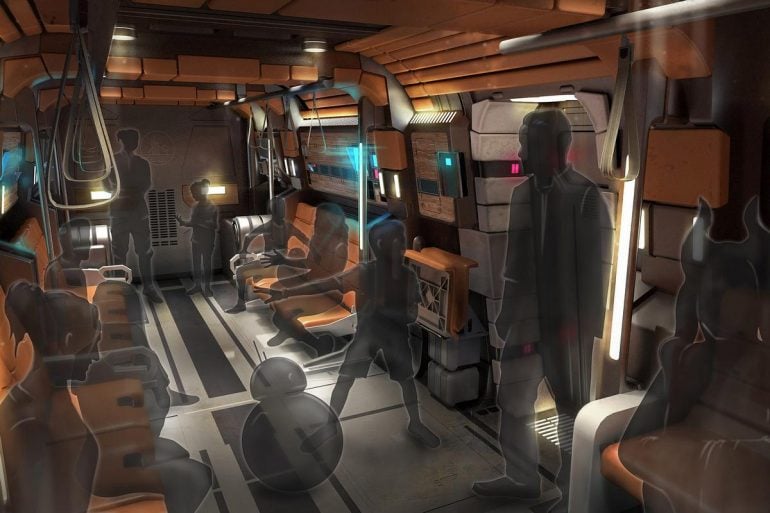 For a family of four the price for a two night stay at the Galactic Cruiser will run upwards of $6,000. To put it in perspective a lavish suite for a night with a Rolls Royce transfer costs $1,500 at the uber-luxurious Burj Al Arab in Dubai.

Tags from the story
Disney, Star-Wars