If you live in the world of travel, food or fashion, it’s likely that Instagram has taken over your life. With more and more people posting holiday pictures and vacation selfies, the photo sharing app has released a list of most photographed hotels of 2015. The company used both geotags and hastags to determine which locations were the most popular among Instagram users. The result is as good as a ready-made bucket list of must-visit getaways! 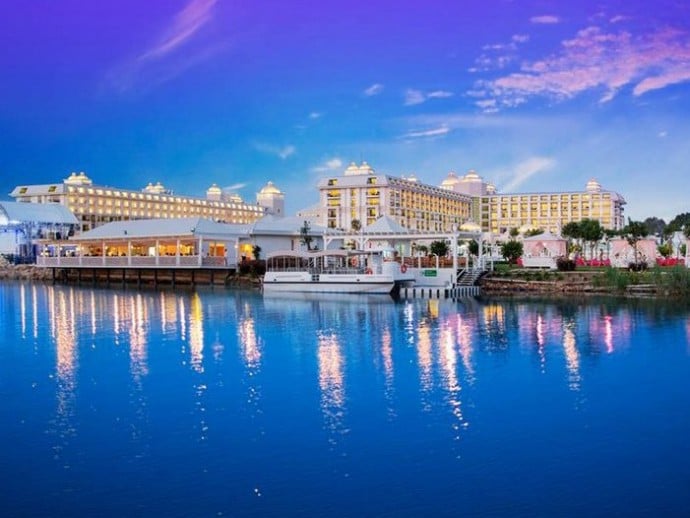 10. Titanic Deluxe Hotel Belek (Turkey)
Turkey is already interesting thanks to its culture, food and architecture. Throw in a ginormous pool and a swanky hotel and we’re sold! 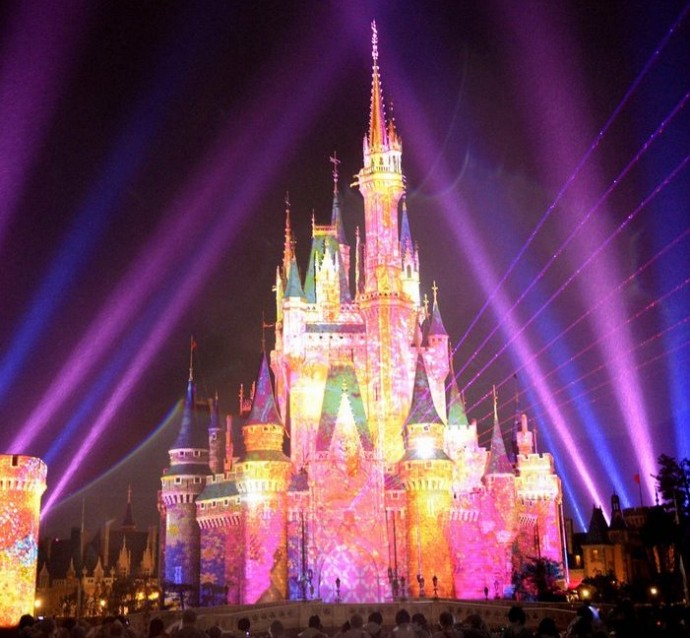 9. Tokyo Disney Resort (Tokyo, Japan)
The Japanese city is packed with luxurious hotels and experiences, but Disney mania has its own allure that we can’t describe. 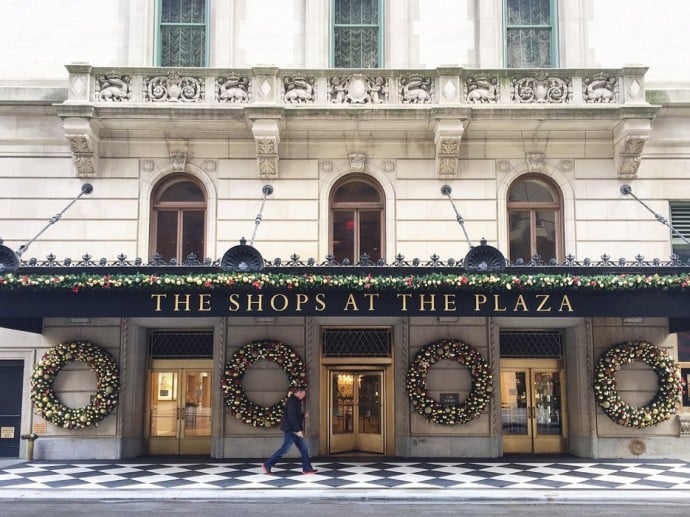 8. The Plaza Hotel (New York)
Immortalized in pop culture and movies, this NYC landmark was sure to be on the list. 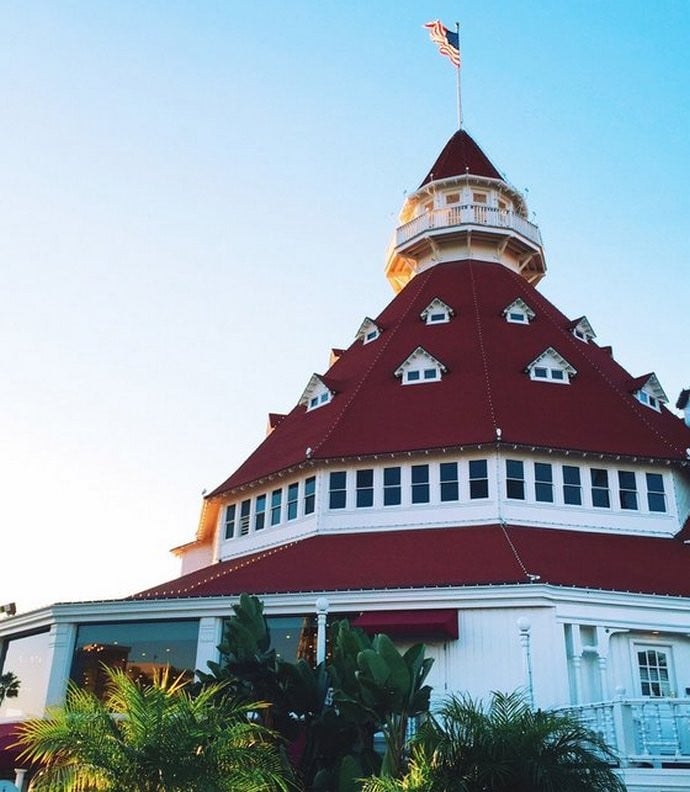 7. Hotel del Coronado (San Diego, California)
When you look at this hotel’s white walls and red roofs, it’s hard to believe that you’re in good old California. It’s no wonder that Coronado is one of the most Instagrammed hotels around. 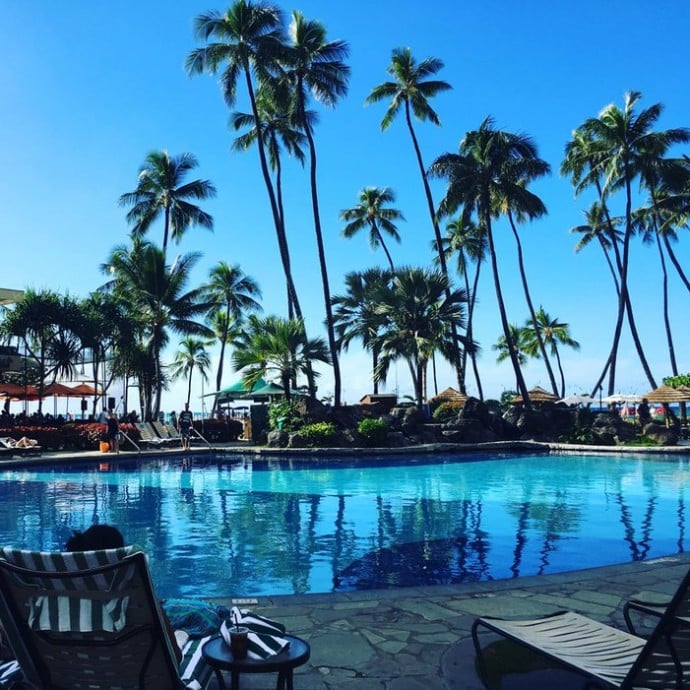 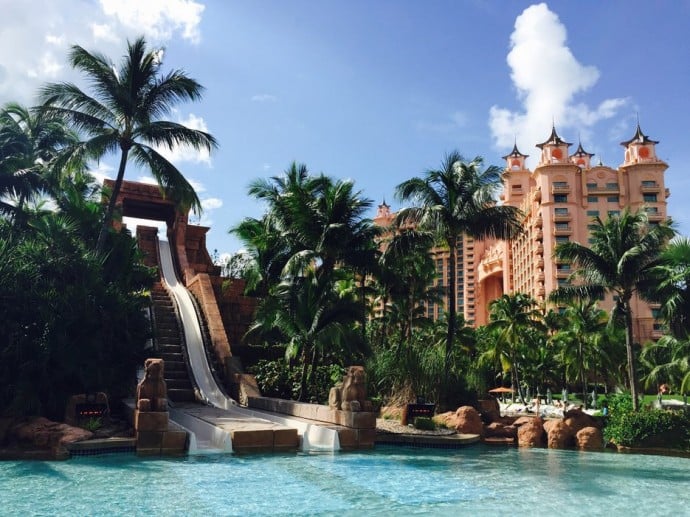 5. Atlantis Resort At Paradise Island (Bahamas)
From casinos to spas to water adventures and dolphin interactions there is always something to do at this tropical getaway. 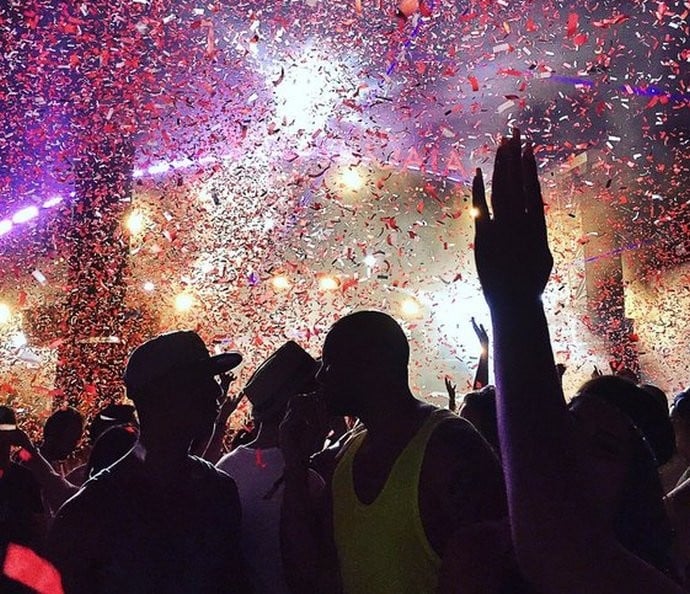 4. Ushuaïa Ibiza Beach Hotel (Ibiza, Spain)
This beach hotel is a well-known hotspot for revelers in Ibiza especially those who love music, dancing and partying. 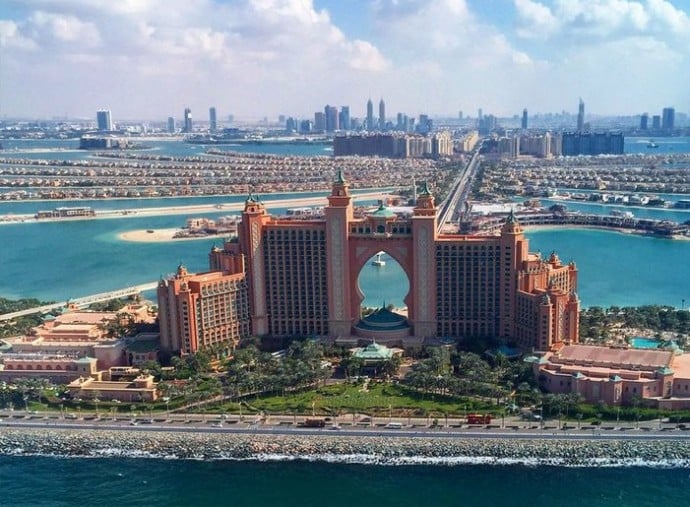 3. Atlantis The Palm (Dubai)
This Dubai hotel is probably one of the most recognizable places in the world. When you go to Dubai, you certainly want everyone to know about it, no wonder it’s being Instagrammed so much! 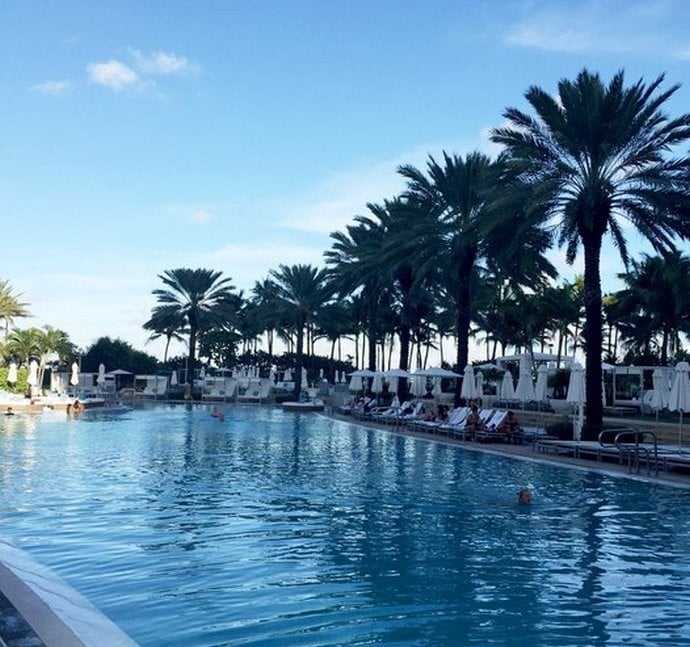 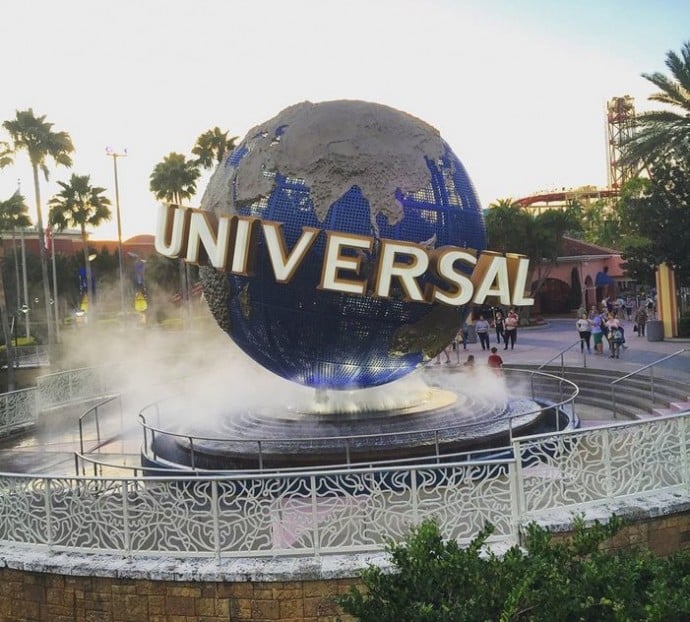