The palace of Versailles has been on the travel wishlist of so many people and justly so. It is, in fact, the palace of dreams and one of the most sought-after tourist spot for numerous reasons. I, for one, have always been enamoured with the place; did you know the gardens of the Palace of Versailles cover 30,000+ acres and include 400 sculptures and 1400 fountains? Did you know The Palace of Versailles contained more than 5,000 pieces of furniture and 6,000 paintings? And did you know that come 2020, you will not only be able to visit the sumptuousness of the Palace of Versailles but also live there? A new luxury hotel set in its bountiful grounds will open its gates soon, which means visitors will now be able to stay there. Dubbed Airelles Château de Versailles, the luxury hotel will be the first of its kind to have a home within the periphery of the Palace grounds. The 14-bedroom property will be designed in an 18th Century style, with architect and interior designer Christophe Tollemer who is in charge of its aesthetics. It isn’t surprising that things are kept rather discreet and a big reveal will be made only later but what we do know for now is one can expect resurgence and luxury at a private spa and exceptional culinary delights at the restaurant led by Alain Ducasse, who is one of only two chefs to hold 21 Michelin stars throughout his career. 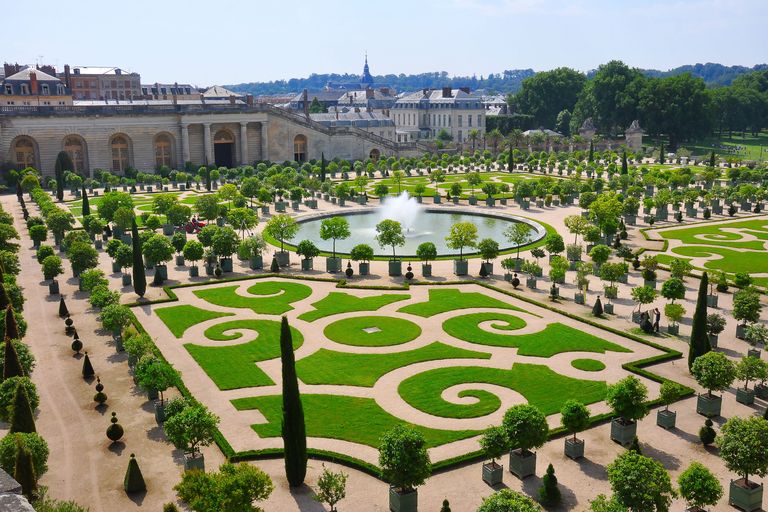 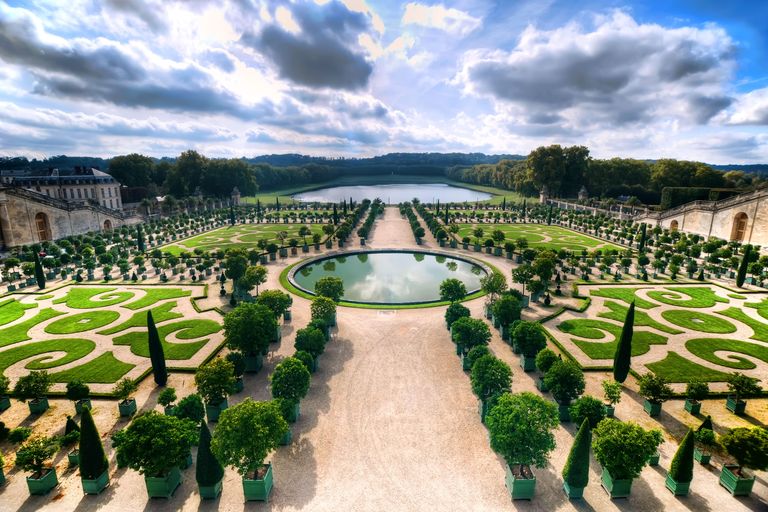