Saudi Arabia is on a mission to rebrand itself as ‘the tourist destination’ of the future, and going by what we have been witnessing; there’s no reason why not! The ultra-luxury hospitality spirit begins as soon as one lands at the mystical airport that will create an optical illusion of a desert mirage. This is followed by a stunning and ambitious project built into sandstone near Hegra, a UNESCO site known as Al-Hijr, which recently opened to the public for the first time. The project is a subterranean resort and hotel that would be concealed inside the rock dwellings of AlUla, a natural region of north-west Saudi Arabia. World-renowned French architect Jean Nouvel will draw inspiration from the surrounding environment. The hotel will be cut into the sandstone cliffs within; once finished to perfection, it will be called Sharaan by Jean Nouvel. The ambitious project has been unveiled with various conceptual renderings geared to wow readers and is unlike what we have seen before. The architect has designed the property intending to preserve the ancient landscape. The rooms are carved into the cliff face, with private balconies looking onto the desert landscape keeping intact the millennia-old Nabataean way of living. The express lift enclosed in a glass cubicle will allow guests to explore and appreciate million-year-old geological strata. Architect Jean Nouvel says, “AlUla is a museum, every wadi and escarpment, every stretch of sand and rocky outline, every geological and archeological site deserves the greatest consideration. It’s vital we keep all its distinctiveness and conserve its attractiveness, which largely rests on its remote and occasionally archaic character. We have to safeguard a little mystery as well as the promise of discoveries to come.”

Sharaan resort will have 40 suites and three villas, and a retreat summit center that will hold 14 private pavilions. The project is expected to near completion by 2024 and will surely put Saudi Arabia on the map for such an otherworldly experience that cannot be found anywhere in the world. It will also create 38,000 jobs and draw the attention of at least 2 million tourists, which won’t just benefit the tourism industry in Al-Ula but the entire country. Nouvel has designed a range of spaces that immerse travelers in the landscape and its history. ‘Our project should not jeopardize what humanity and time have consecrated,’ the architect continues. ‘Our project is celebrating the Nabateans spirit without caricaturing it. this creation genuinely becomes a cultural act.’ 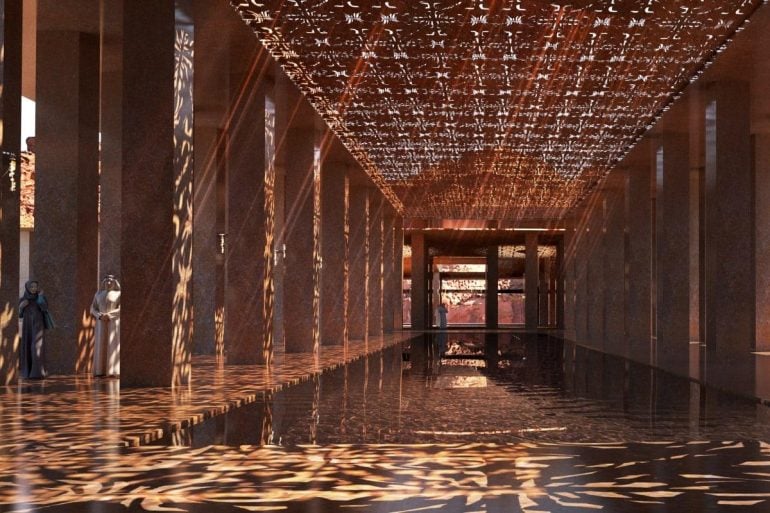 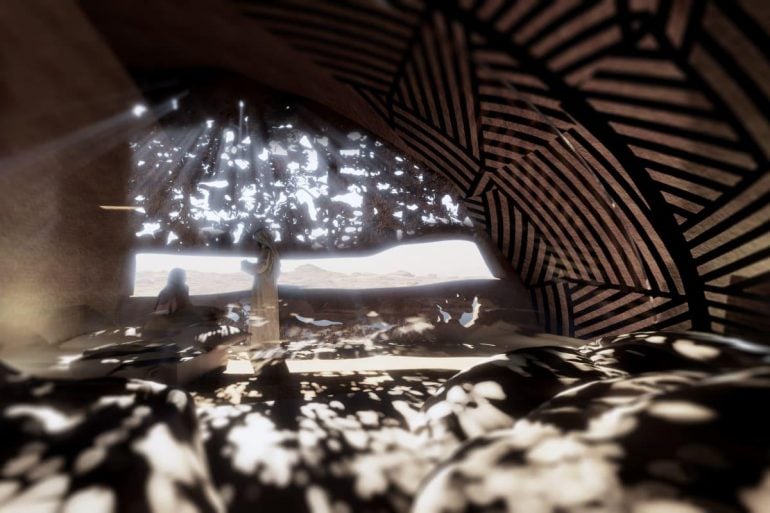 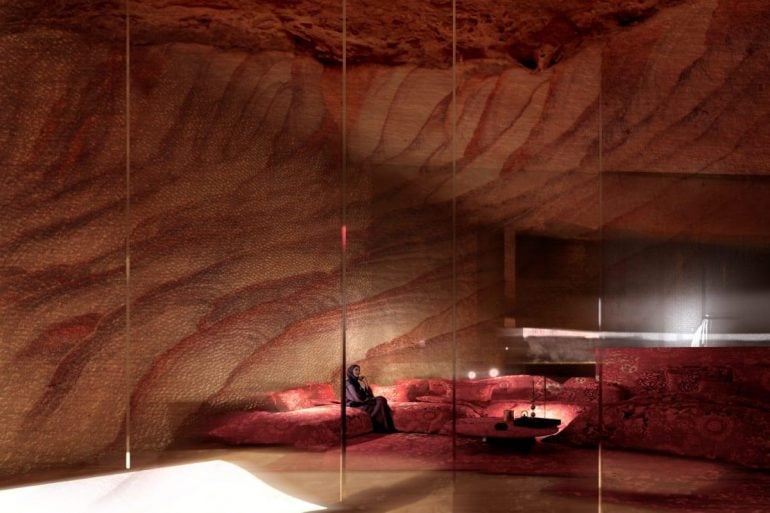 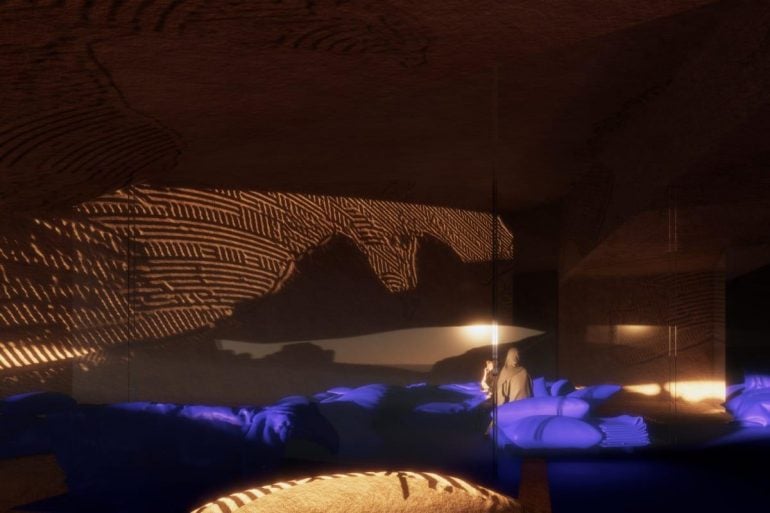 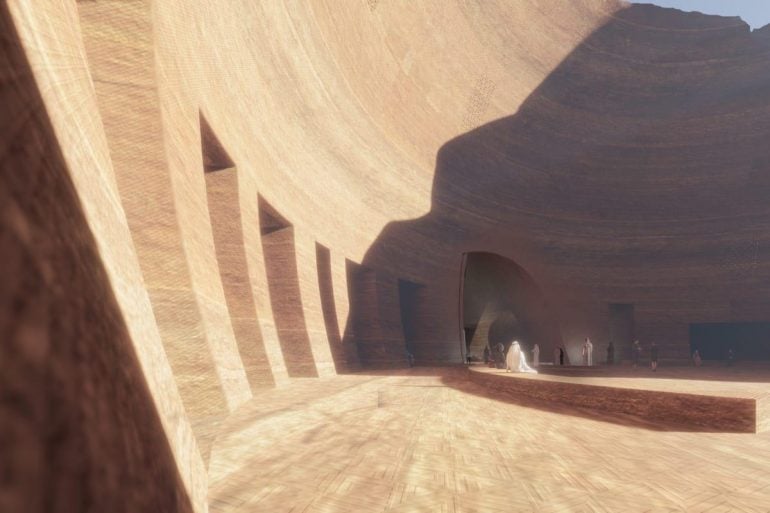 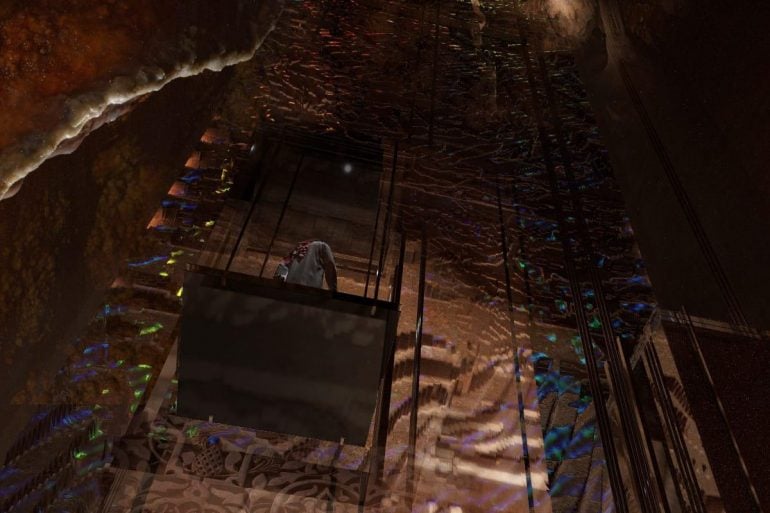 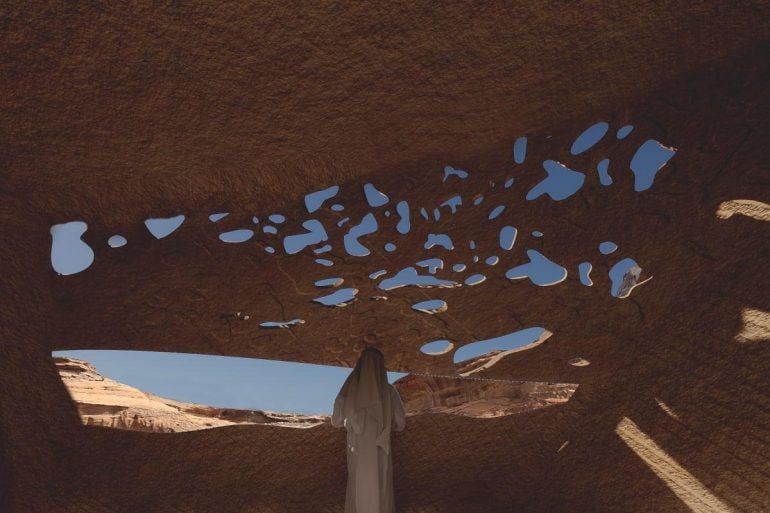 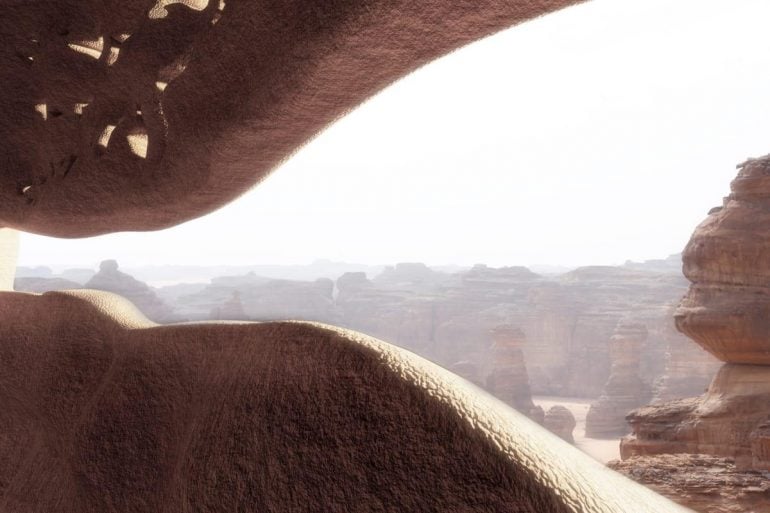 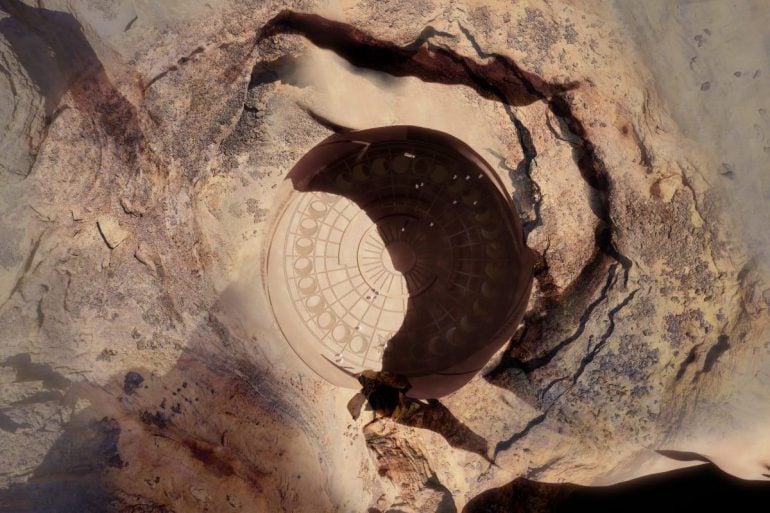 Tags from the story
Architecture, Saudi-Arabia