The global pandemic has brought us into lockdown mode. And while we are comfortably lounging at home, a couple has got all the more luckier! We’re talking about Olivia and Raul De Freitas who are currently stuck (or not!) at a five-star resort in the Maldives. Yes, that’s right! 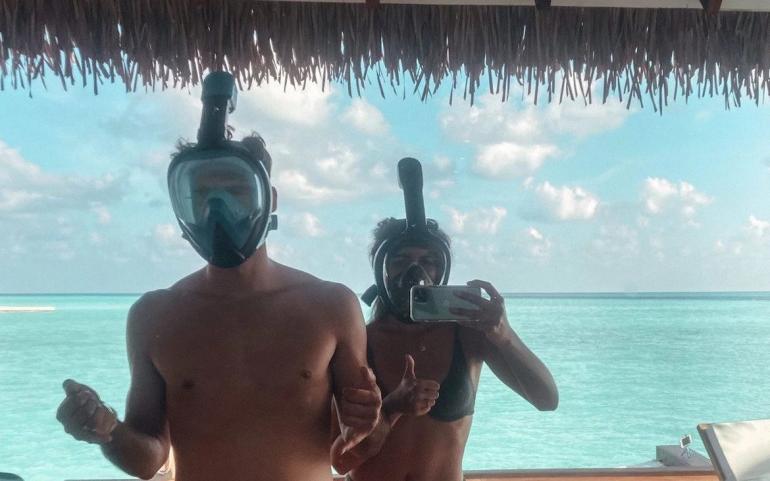 The duo recently got married from South Africa, where they are citizens and set off on their honeymoon to the Maldives on Sunday, March 22. However, what was initially meant to be a six-day trip sans extravagance for the couple has now turned into an extended holiday for them. While the other guests at the resort were able to return to their respective countries, the De Freitas haven’t been able to do so as the Maldives, as well as their home country, announced lockdown before they could get at their feet. 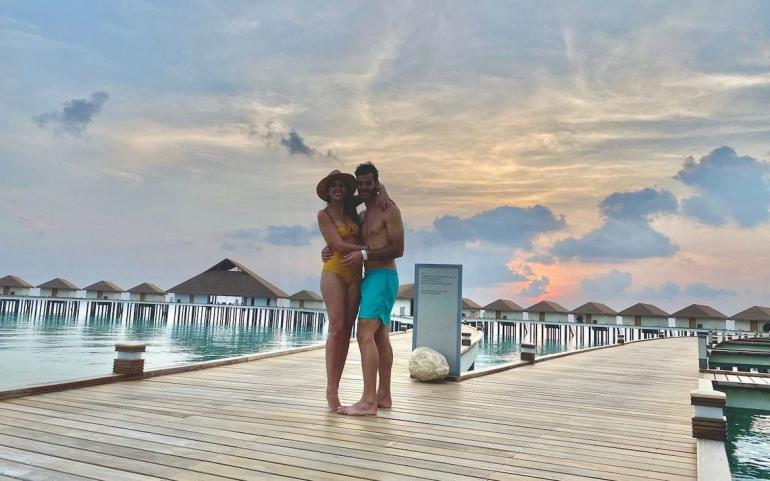 After days of follow-ups, the South African embassy informed them that around 40 other fellow countrymen are stranded in the Maldives and that they could rent a chartered jet, at their own expense, for $104,000 to fly out. However, the so-called flight still hasn’t been approved yet with many also refusing to pay the large amount for it. This has meant for the couple to be the lone guests at the resort with the tariff bills getting longer by the day. 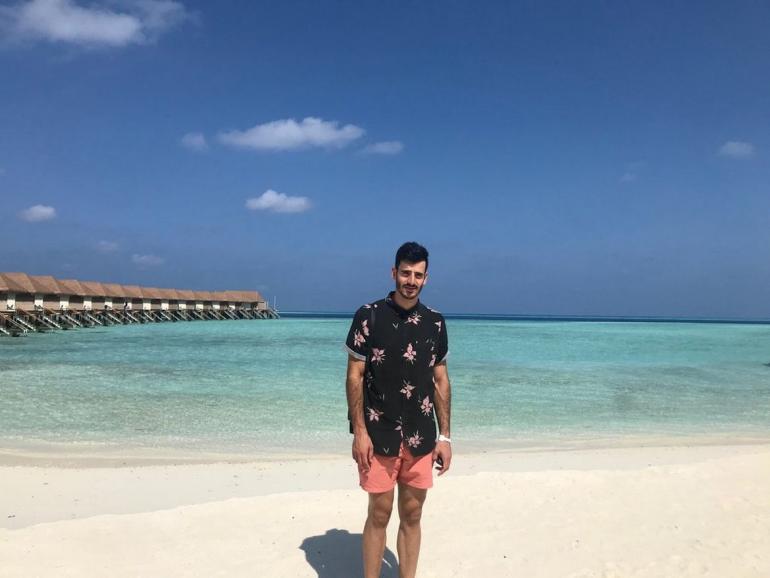 Commenting on the situation, Ms. De Freitas said – Everyone says they want to be stuck on a tropical island, until you’re actually stuck,” She further added, “It only sounds good because you know you can leave.” Well, here’s hoping the couple can make merry and return to their homes as soon as they wish to! 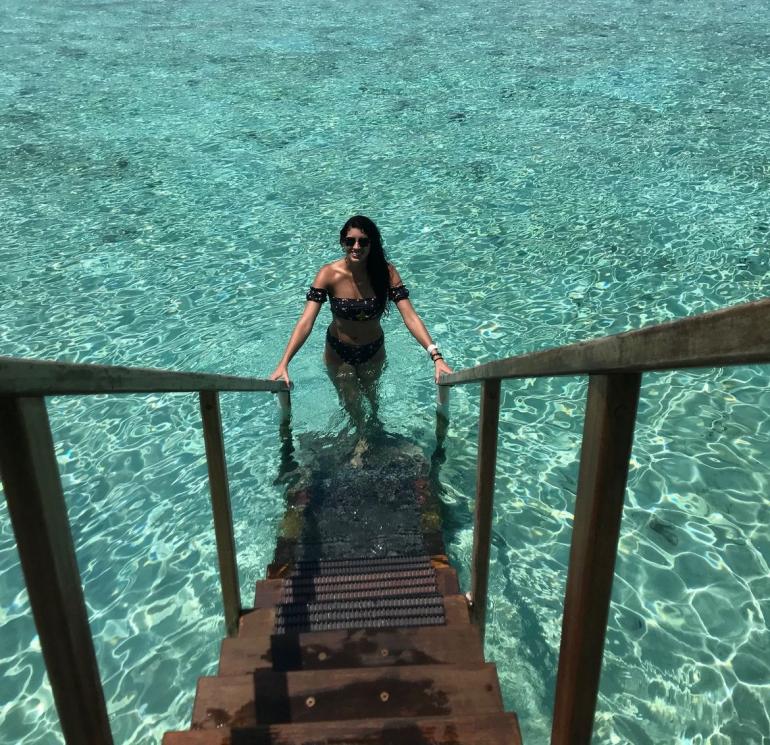 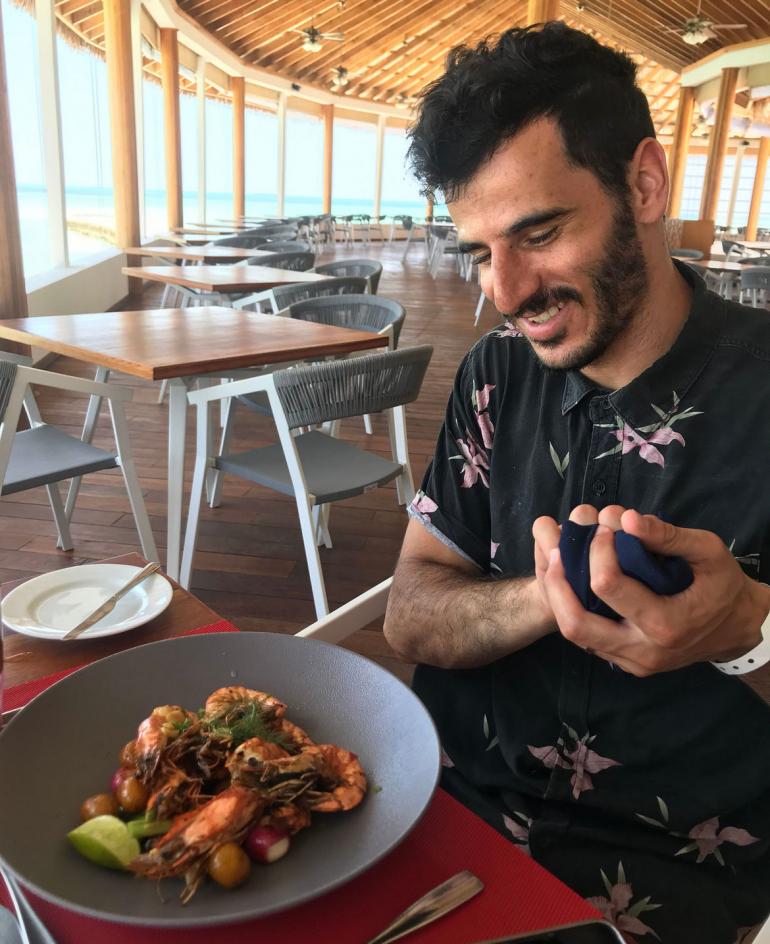 [Via: The New York Times]

Tags from the story
Coronavirus, Maldives