DeepFlight is probably the best name when it comes to building personal submarines and the marquee is now set to ride you in one of its best creations. All thanks to its association with the Four Seasons Maldives, luxury connoisseurs can now enjoy exclusive submarine excursions in the Super Falcon 3S at Landaa Giraavaru.

In a first of sorts, the ride will take up to two guests on a once-in-a-lifetime sub-aquatic “dive” exploration of the Maldives’ only UNESCO Biosphere Reserve, Landaa Giraavaru’s Baa Atoll home. A professional pilot will accompany the guests throughout the journey, as they sink in the awesomeness of coral formations and encounters with colorful fish, turtles, sharks, dolphins, and rays, all without being drenched. To enhance the experience, the Super Falcon 3S is designed with virtually disappearing domes, thus providing a 360-degree view of the aquatic life on submersion. It’s inbuilt technology also enables smooth gliding with 100 percent safety and the comfort of an air-conditioned cockpit, with individual viewing domes. 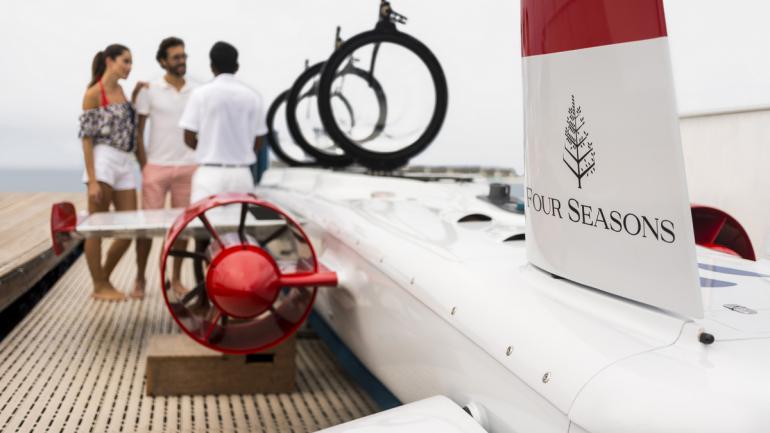 The Falcon 3S is further devised as an environment-friendly machine and is known to cause the least possible harm to waters around it. Commenting on the launch, Four Seasons Regional Vice President Armando Kraenzlin said, “..Submarine excursions redefine marine exploration and bridge the gap between the world we see above the waves and the one that exists below. We couldn’t be prouder to be the first resort in the world to launch the DeepFlight Super Falcon 3S.” Earlier too, we also saw the launch of DeepFlight’s Undersea Aquahover and the super-deluxe NEYK 9F Luxury Submarine.Well, it seems like submarine vacays is now an actual thing! 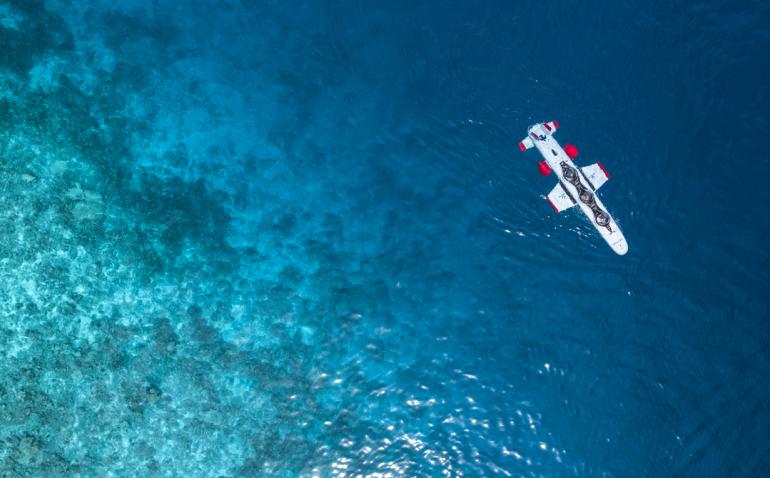