When an opulent hotel like the Peninsula New York is commemorating its 30th anniversary, clearly a party is not enough. The glamourous hotel is celebrating this milestone by exhibiting a series of original artworks by iconic artists from the 1980’s. 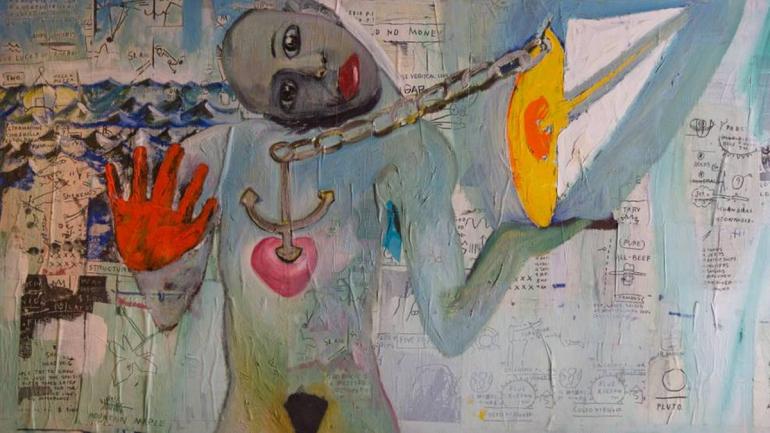 Featuring an impressive selection of pieces by Andy Warhol, Francesco Clemente, Keith Haring, Jean-Michel Basquiat and Barbara Kreuger, the exhibit has been installed throughout the public spaces of the hotel.

On entering the beautiful hotel, guests are immediately treated to Haring’s large-scale piece, “Untitled,” which occupies a prominent position in the lower lobby seating area. 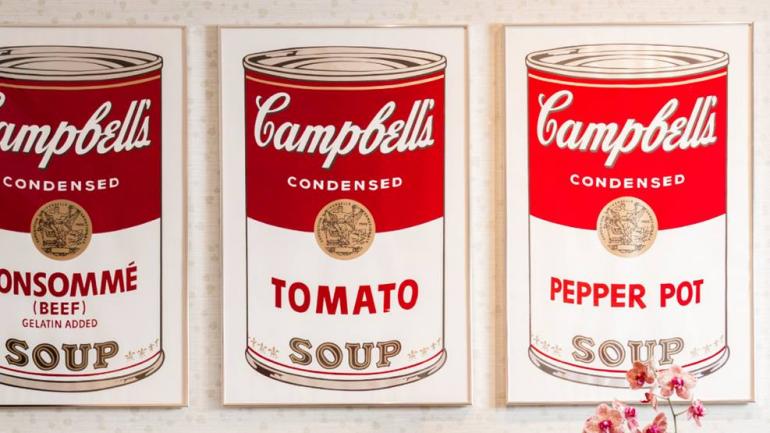 Coupled with the portfolio of art pieces, are three celebrated portraits of Andy Warhol and Jean-Michel Basquiat captured by iconic photographer MichealHalsband. The upper lobby seating area is also playing house to an installation of 10 original screen prints of Andy Warhol’s “Campbell’s Soup” for visitors to view until the end of October. 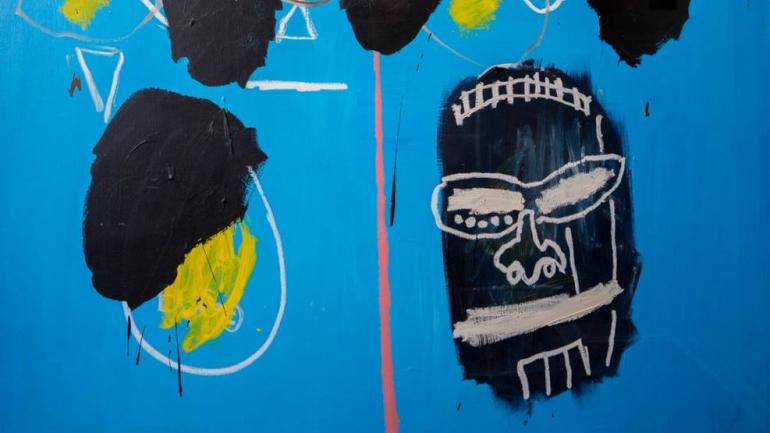 Further ten brightly coloured portraits decorate the walls of the hotel’s Gotham Lounge and are available to view until the end of August. A selection aptly recognises Warhol’s fascination with the clash of imagery between Communist propaganda and Western fashion.

Additional works by Andy Warhol available for viewing through October at The Peninsula New York include “Sausage Tree” (1986), “Toy Painting Robot” (1981) and “Diamond Dusk Candy Box” (1981), all of which are on view in the upper lobby.