It looks like there’s no stopping Saudi Arabia from becoming ‘the tourist destination’ shortly. The Red Sea Project has a big role to play in it first with the fascinating creation called Coral Bloom that boasts 50 resorts, 22 islands, golf courses, and more, and now Ummahat AlShaykh Hotel 12, also designed by British architecture studio Foster + Partners as part of The Red Sea Project. Foster + Partners has designed one of three hotels planned for Ummahat AlShaykh island. The other two hotels on Ummahat AlShaykh are being designed by Kengo Kuma and Associates and Dunai-based Killa Design. Gerard Evenden, head of the studio at Foster + Partners, designed the hotel with a light touch, non-damaging approach saying, “How do you bring people to these places where nobody has been before? And how do you bring people into those places without damaging anything? It is about constructing more of the environment and building on what was there long term as opposed to destruction.” a rather unique and creative thought for an equally unique ring-shaped hotel. Let’s see what it looks like inside and out: 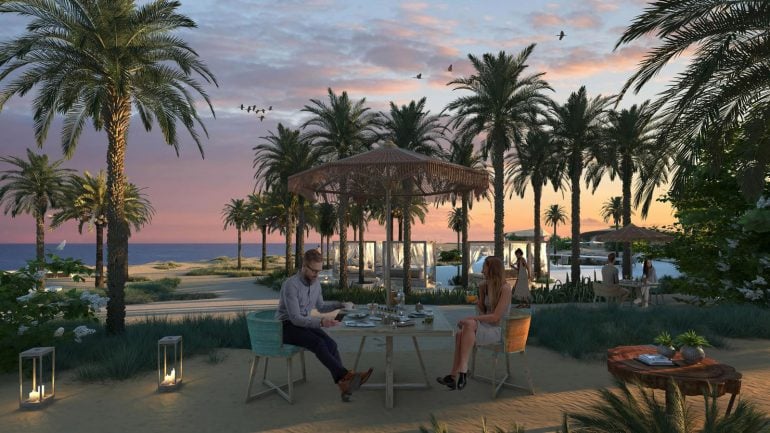 Designed by British architecture studio Foster + Partners, Ummahat AlShaykh Hotel 12 will be home to a series of timber-roofed holiday homes, restaurants, and seating areas spread across the island. 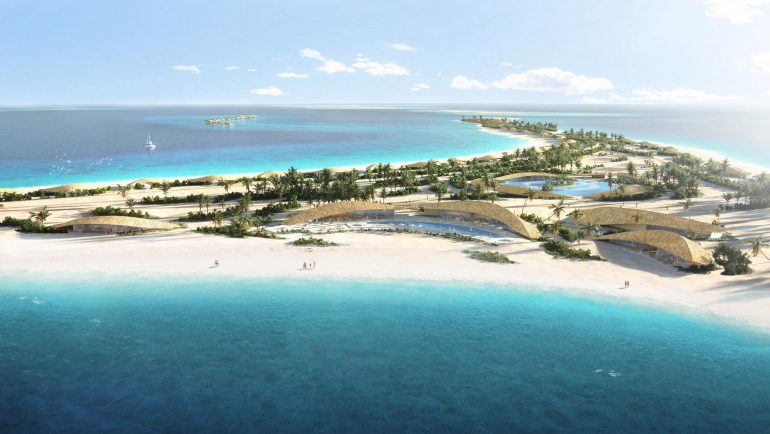 A part of the hotel will extend above the Red Sea and is being touted as the world’s most ambitious tourism development. 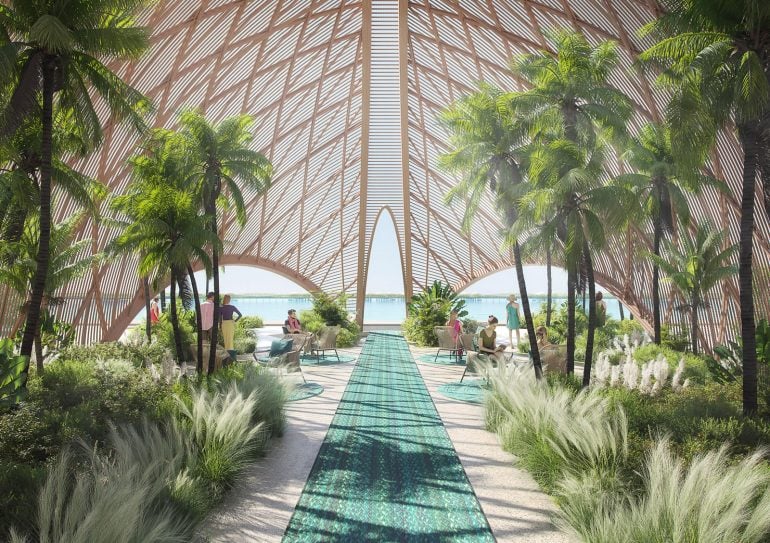 A striking circular walkway is constructed to access the spectacular series of suites supported on stilts above the Red Sea. 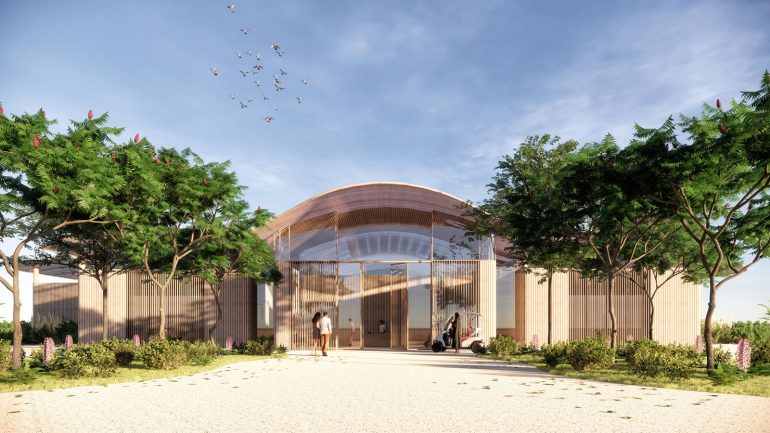 To be 100 percent carbon-neutral, the project is powered by renewable energy; single-use plastic is thoroughly discouraged with no waste from the hotels going to landfill.