If you love everything about airplanes, then the Haneda Excel Hotel Tokyu in Japan has an exciting deal just for you. In pleasing enthusiastic flyers, the hospitality brand has recently unveiled a room outfitted with a full-sized flight simulator. Yes, that’s right! Called the “Superior Cockpit Room.”, the accommodation features a full-size Boeing 737-800 flight simulator that can be rented by guests per their liking. 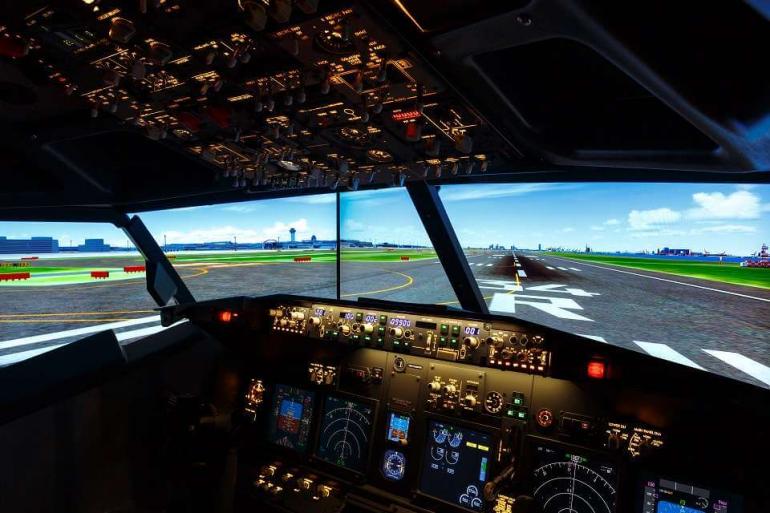 The airport hotel w is connected to Terminal 2 of Haneda International Airport in Tokyo and is the only one of its kind to boast of a flight simulator in one of its rooms. The idea to install the machine was conceived by the hotel’s general manager with a view to differentiate the brand from the thousands of other hotels in Tokyo. As confirmed by a public relations officer at the Haneda Excel Hotel Tokyu, it cost the brand about 10 million yen ($92,000) to outfit the room which has since then received positive responses from its guests.

Guests at the hotel are also able to experience the piloting of the Boeing 737-800, flying from Haneda to Osaka’s Itami Airport with the help of an instructor. While using the simulator costs 30,000 Yen ($277), the tariff of the room itself rounds up to 25,300 Yen ($234). Well if you’re interested in a unique flight of sorts, head right to the Haneda Excel Hotel Tokyu in Japan!

Tags from the story
Hotel, Japan