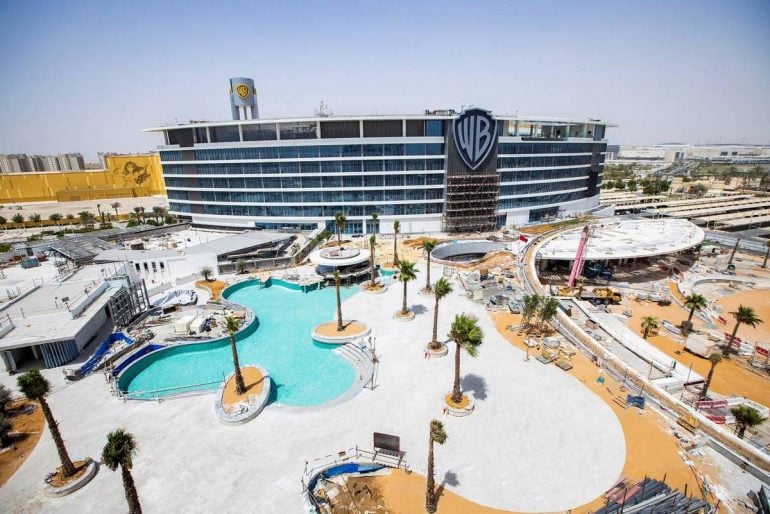 Created by Abu Dhabi’s Miral, in partnership with Warner Bros Themed Entertainment, Hilton will operate the property’s high-end Curio Collection by the Hilton brand. It will feature 257 rooms set over eight levels and signature WB-themed restaurants, a spa, a fitness club, a shaded rooftop pool, a ballroom, and meeting facilities.\

Commenting on it, Peter van Roden, senior vice president of Warner Bros Themed Entertainment, said, “We are thrilled to be so close to completion on the world’s first Warner Bros branded hotel. The WB Abu Dhabi will be an amazing complement to the adjacent Warner Bros World theme park.”

Remarking on a similar note, Mohamed Abdalla Al Zaabi, chief executive of Miral, said, “The WB Abu Dhabi represents a great addition to Yas Island’s hospitality offerings and attractions, strengthening our commitment to position the island as a top global destination for leisure, entertainment, and business. We look forward to celebrating the hotel’s opening later this year and welcoming guests to experience a truly unique hotel.”

Located next door to Warner Bros World on Yas Island, WB Abu Dhabi is expected to open by the end of 2021.

Tags from the story
Abu-Dhabi, Worlds-First