Sometimes a pandemic, boredom, and too much time at hand can drive a person to come up with some insane ideas. That’s exactly what Michigan jeweler, Johnny Perri is doing after going out of business after months-long coronavirus closure. He was bored out of his mind and had all these jewels displayed at the store with no sales in sight. He clearly wasn’t making any money off them which is why he came up with the bold idea of a real-life treasure hunt. The gutsy jeweler along with his wife took about a million dollars’ worth of inventory taken off the shelves of his own shop, J&M Jewelers, and buried or hid them in dozens of spots, from the Detroit metropolitan area through the Upper Peninsula. Now the jeweler is challenging people to go hunting for his treasures and claim them for themselves if they can find it. Interested individuals should know the clues are part of the hunts, which are dubbed “treasure quests.” They require a pre-purchased ticket and start at a specific date and time. An X marks the treasure spot to prevent any kind of property damage to be caused during the hunt. The X could be above, alongside, or below each treasure that could be hanging or would require some digging. Whoever finds the treasure first has the option of keeping it or selling it back to Perri at spot value. Prizes are currently worth about $4,000. 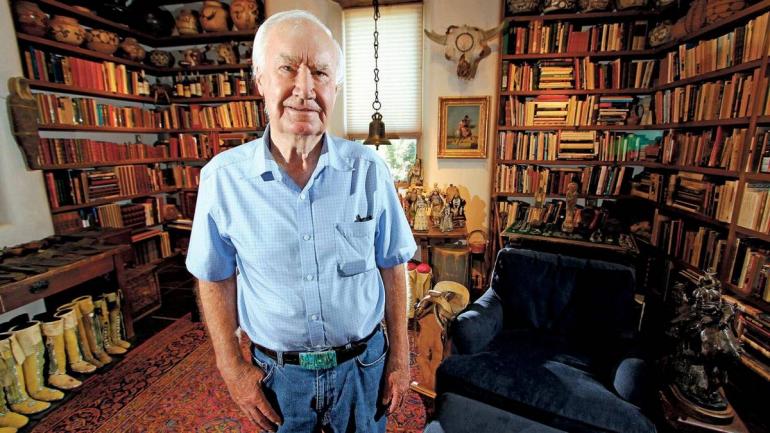 The intriguing treasure hunt kicks off on Aug. 1 at 10 a.m. ET with a prize of two 100-ounce bars of .999 silver and tickets have already sold out at $50 per team of two. Johnny Perri mentioned on his website, “I have buried not only my entire jewelry store but thousands upon thousands of dollars of gold, silver, diamonds & antiques in various locations in Michigan from the bottom to the upper peninsula”. 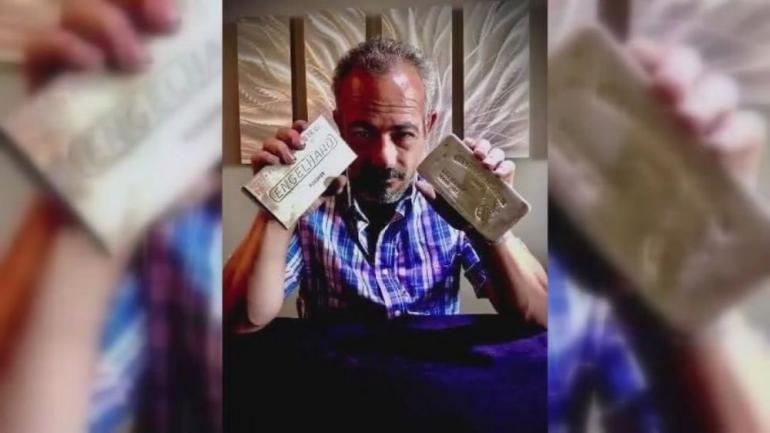