The epicenter of the coronavirus outbreak has moved from China to Europe over the last few weeks with Italy as the worst affected nation. The death toll in Italy has already crossed the 2000 mark and the country has gone into a complete shutdown. However, the novel coronavirus outbreak has had far-reaching consequences. Both Ferrari and Lamborghini have announced that they are temporarily stopping production due to the growing impact of the pandemic. It was Lamborghini that first announced a full shutdown from March 13-25th, with Ferrari forced to follow by halting production at its Maranello and Modena production facilities until March 27th. Although both brands plan to resume work in two weeks, the situation is only getting worse by the day in Italy which might prolong the shutdown. 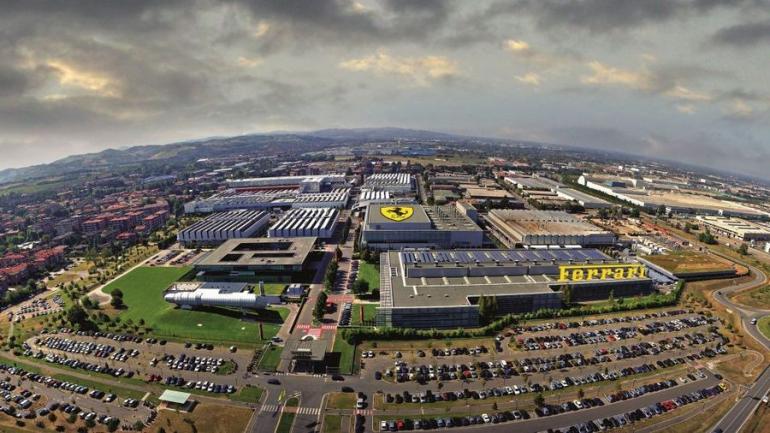 Ferrari told Bloomberg that the entire supply chain was impacted due to coronavirus, which made it very difficult to acquire goods from across the world. However, the pause in production will also contain the spread of the virus at its facilities, keeping the employees safe. Ferrari has said that it will continue to pay all of its workers during the shutdown. Nobody knows how soon the situation will begin to come back to normal, which is all the more worrying for companies like Ferrari and Lamborghini that have very low production volumes. Even a few weeks of productiomn stoppage will have very serious financial consequences. Only time will tell how everything will pan out but Ferrari plans for a strong restart later this month.