When Lamborghini took the wraps off its $3.9 million Veneno hypercar at this year’s Geneva Motor Show, the world went weak at the knees. Named after a famous bull that crushed a matador to death back in 1914 and with its sinister looks, the beast has all the ingredients in perfect combination to be crowned the pinup poster king. All those who believed Lamborghini has gone mellow with its iconic lunacy were silenced after being awed by its raw beauty. Sadly, only 4 – including the show car – were proposed to be ever built, making it a super, super rare car, which forced us to ask, can Lamborghini possibly make it any sweeter? The Italian marquee has answered us fans with this crimson-colored open-top brilliance. 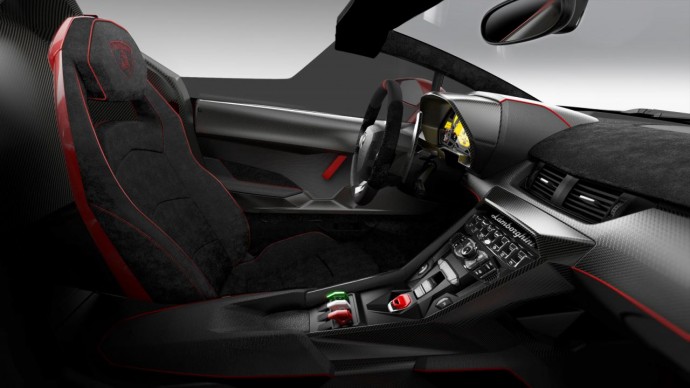 After being confirmed by Lamborghini CEO Stephan Winkelmann back in August, the Veneno roadster’s images and specs were officially unveiled on the internet yesterday. The roofless design might be the only thing different in the Veneno Roadster as the rest of it is virtually identical to the coupe, but it’s a whole lot more attractive in the drop-top version. Both the Veneno coupe and roadster share their underpinnings with the Aventador. It is powered by Lamborghini’s familiar 6.5-liter V-12, which in Veneno spec has re-tuned to deliver 740 horsepower. 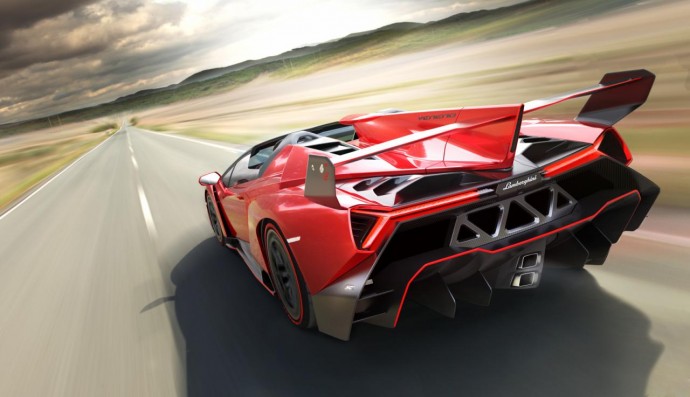 The performance stats are the same for the roadster and coupe versions of Veneno as claimed by Lamborghini; it can accelerate to 62 mph from rest in 2.9 seconds and reach a top speed of 220.5 mph. Strangely it is not a convertible, as claimed by few. It will only be available in a permanent open-top version without the availability of a removable roof panel. The good news is, Lamborghini will make 9 examples of the Veneno roadster, which makes it a little less rare than its coupe cousin and has pegged its price at $4.5 million. We want to sincerely thank Lamborghini for putting an ear-to-ear wide smile on our face by making this mind-blowing piece of machinery. 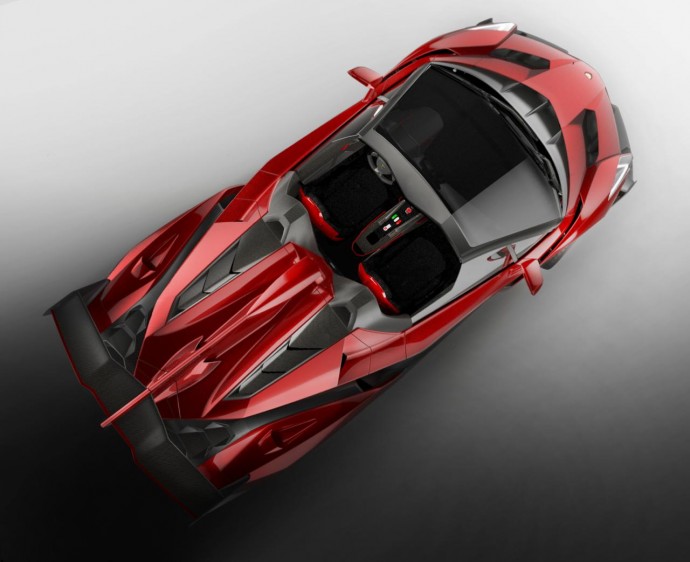 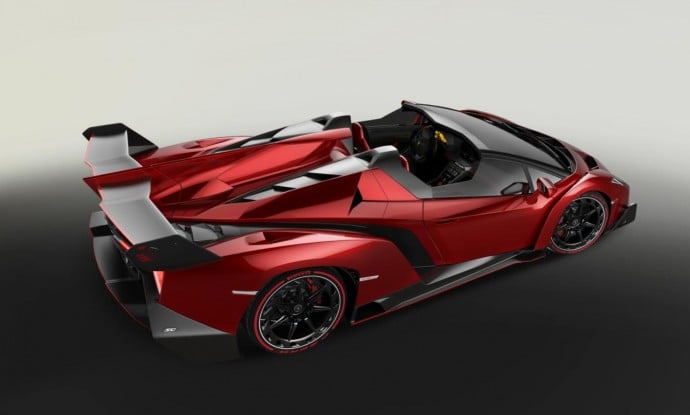