How badly do you want to be at the 2012 Olympic Games? If you are a lover of all sports and luxury alike and want to be a part of a grand holiday in London, you need to shell out some big bucks, as this one is touted to be the most expensive Olympic Games ever. The Official prestige tickets Games, which includes food and drinks along with a seat, will have been priced at a staggering £4,500($7,300) per person. Although these are yet to be made public by the organizers, the word is that you can’t buy one to see the ceremonies alone! Booked in blocks of 10 at the minimum, The Mail reported that as per a full price list in their possession, which is yet to come out in the open. The net price of each ticket with taxes comes to £5,400($8,760), and you will need to buy a ticket for the 2012 opening or closing ceremonies along with four A-rated events, for a minimum of 10 people per event. So if I get my math right, each purchase amounts to at least £270,000 ($438,270).

Three firms are up for selling these tickets, with PTL touted to sell the maximum: 70,000 of the 130,000 prestige tickets. The two other firms include US-based Jet Set Sports (JSS), and Thomas Cook. Talk about being hoity-toity! 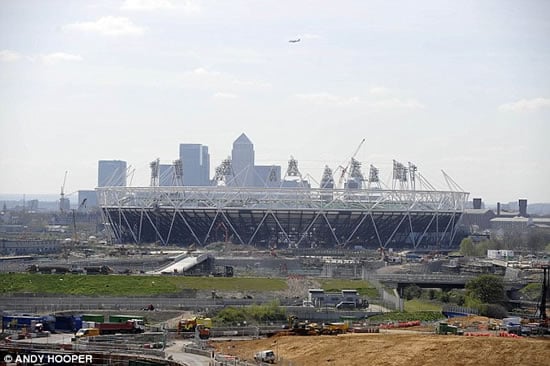