Americans can raise a toast like King Midas as 24 karat gold Vallure Vodka debuts in the U.S. Touted to be the world’s most luxurious vodka cased in a pure gold bottle, the German premium vodka can now be found on the shelves of U.S. stores too. Vallure Vodka is produced in a 100-year-old distillery. Boasting of an age-old secret recipe, it undergoes multi-level distillation, which is followed by Vallure’s triple gold- filtering process. The brand also prides itself in maintaining the only ‘Gold Standard of Vodka,’ ensuring every 750mL of Vallure Vodka is represented by a gold bottle. The opulent bottle is wrapped up in a two-part black shell with a red velvet interior to seal its exclusivity. “We are pleased to introduce Vallure Vodka to U.S. consumers that value the exceptional things in life,” said Q. Ladraa, Co-founder of Vallure Vodka. 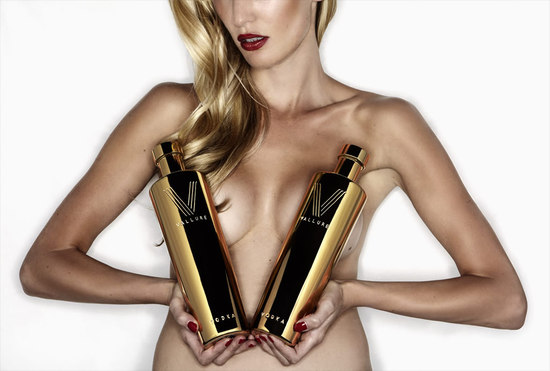 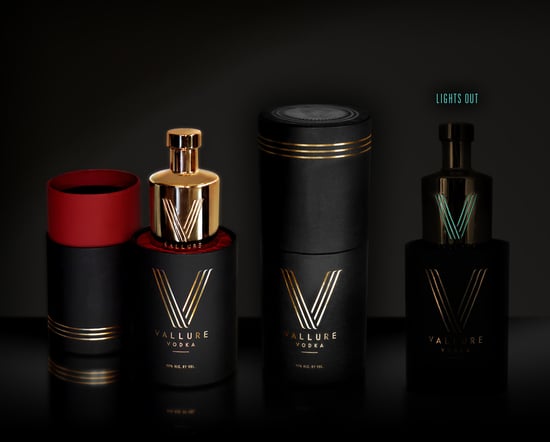 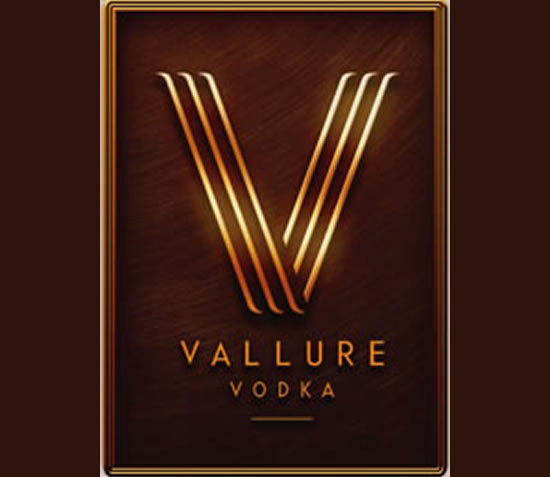 Tags from the story
Gold, US, Vodka