Little would Harry Potter creator JK Rowling have imagined the impact that her fictional superhero wizard would cross seas to become the legend that he is today. From 7 long novel series to eight movies, to theme parks, to Broadway, Harry and his pals have been there done that. And now the bespectacled star and his peers are getting a treat like nothing before, with the first giant Harry Potter ‘store’ opening in New York in the near future (no dates have been announced yet). The 20,000 sq ft store will cover 3 floors and is expected to have many things you have read about Harry and his gang’s journey – house robes, wands, chocolate frogs, Bertie Bott’s every flavor beans, and so on and on. As well as a range of products covering the length and breadth of the pages in all the HP series, there will be interactive experiences and photo ops at the store. 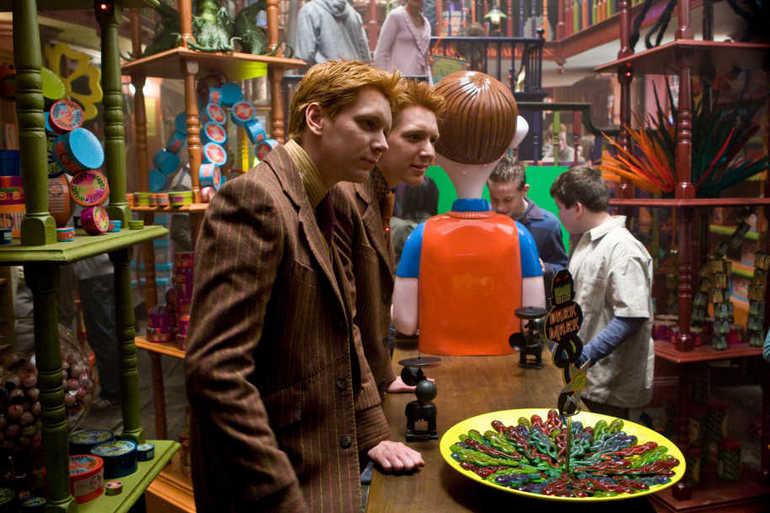 This will be the largest Harry Potter dedicated store in the world and will be like a Disney for HP fans. It will be situated next to the iconic Flatiron building in New York and will have food and beverage available. Reports also say that the pipeline has a Potter-themed sidewalk cafe planned. So muggles, buckle up; this one is going to be a rollercoaster! 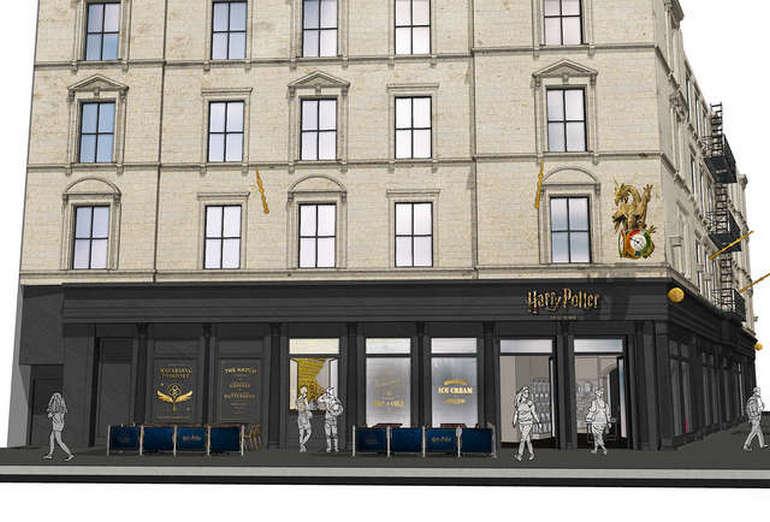 Tags from the story
Harry-Potter, New-York