For party animals, a bar is essential – more the merriment, better the party as some wise could say. And if there is a benevolent shadow to your party side, the Disco Bar by Patrick Cox should be a good buy. He says the inspiration was Justin Timberlake’s video and consists of a timber frame construction with a heat curved mirror-effect high-pressure laminate. It also has a fully programmable, tricolor Pulsar LED lighting system and 12 control units, each operating 12 LEDs. It also has 144 custom glass spheres that house the LEDs. The bar costs $125,000. 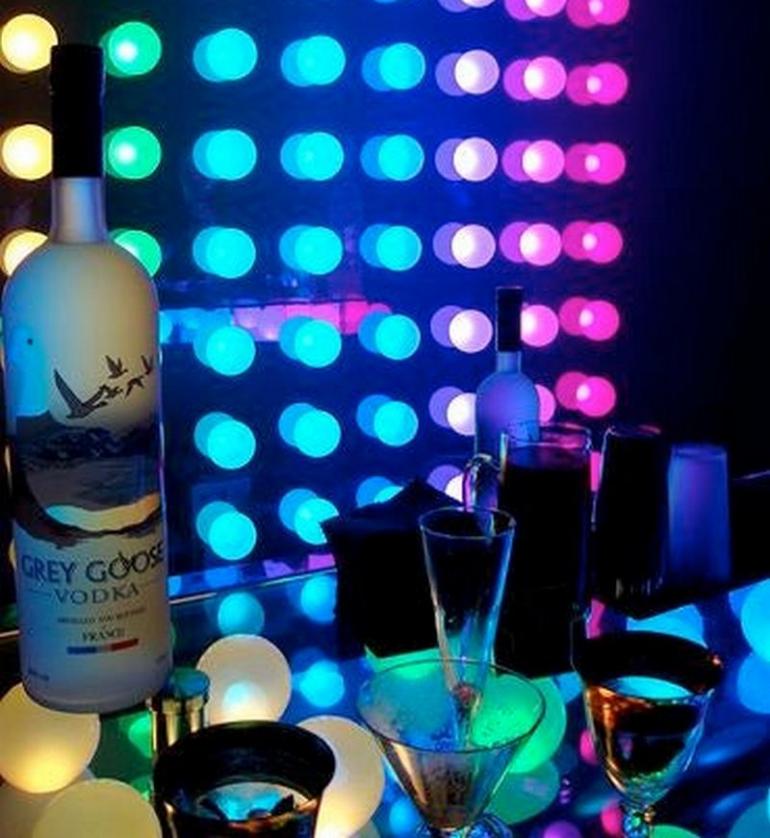 Tags from the story
Bar