These five tech entrepreneurs each gets a slot on Bloomberg Billionaires Index’s top 10 in China. Maybe you already know who they are, but what do you know about the story behind the business idea each one came up with? 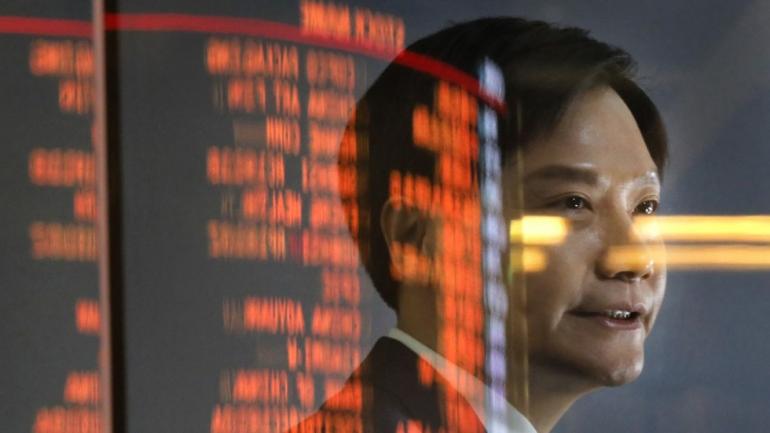 Lei started Xiaomi, which is referred to as the “Apple of China”, after turning 40. Xiaomi, which means “millet” in Chinese, makes smartphones, TVs, smart devices and even home appliances.

It is now the fourth largest smartphone company after Samsung, Huawei and Apple, according to International Data Corporation, offering high-quality devices at a much lower price than its competitors, mainly to Chinese and Indian markets.

“A book and a person changed my life,” says Lei in the book Seizing the Opportune Moment written by Jiang Hongjun. “The book, Fire in the Valley: The Making of the Personal Computer, gave me this inspiration – if you have a dream, give it a try. Maybe in the end, you really can build a world-class company.”

Indeed, Fire in the Valley may be highly inspirational reading material to computer lovers such as Lei. The book talks about how computer pioneers like Steve Jobs, Steve Wozniak and Bill Gates started a technological revolution in an area of San Francisco known today as Silicon Valley.

“I was so attracted to Steve Jobs’ story,” says Lei. “In the 80s, it was Steve Jobs’ time. He was the IT hero for the entire world … In the early 90s, even Bill Gates himself said he was just the second Steve Jobs.” 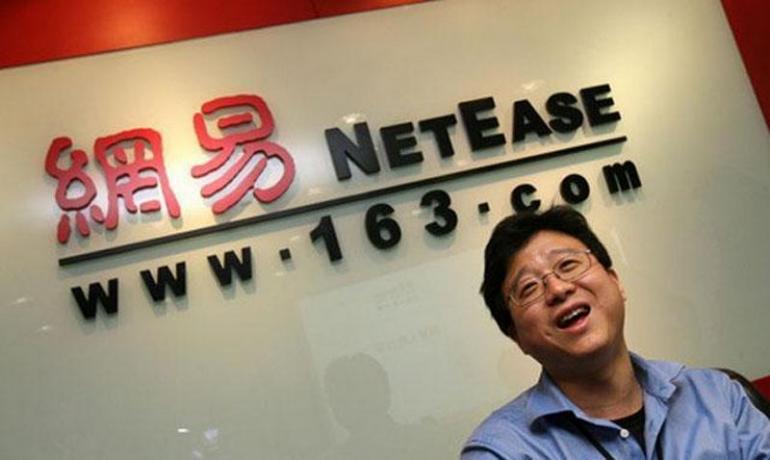 NetEase, meaning “net easy”, was founded by William Ding in 1997 when he was just 26. Today, the company is famous for its online games, email, news services and e-commerce platform Kaola.

But NetEase’s first product wasn’t an online game. Back in 1995, when Ding first surfed the internet – a rare opportunity in China at that time – he was amazed and knew right away that it was going to be very popular, according to an interview in the South China Morning Post.

He came up with an idea to make the internet easier for Chinese people to use, as content was mostly in English. He and his team developed a Chinese-language software system that allows internet service and content providers to offer free email to Chinese internet users. 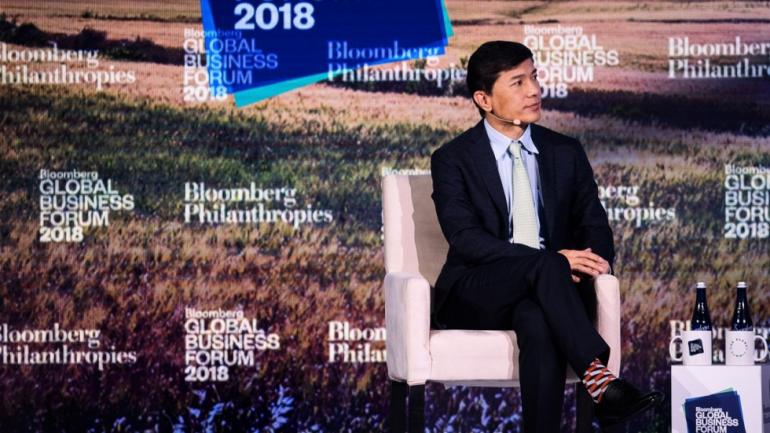 Baidu is now the most popular search engine in China. The company’s other products include the web-based Baidu Encyclopaedia and the video platforms iQiyi and PPS.

Before Li founded Baidu, he attended Peking University, where he studied library science, and was later accepted into the State University of New York at Buffalo to study computer science.

According to Bloomberg’s interview with Li, his inspiration could be traced back to his middle school days, when he always lingered in the library searching for information. It was in the 1980s.

But there was one problem – the library was only open to factory workers. So Li had to borrow the ID of his father, who worked in a factory, so he could sneak in.

But, according to Bloomberg, Li found it a pain not being able to locate what he wanted easily in the library. This experience inspired him to write a search engine. 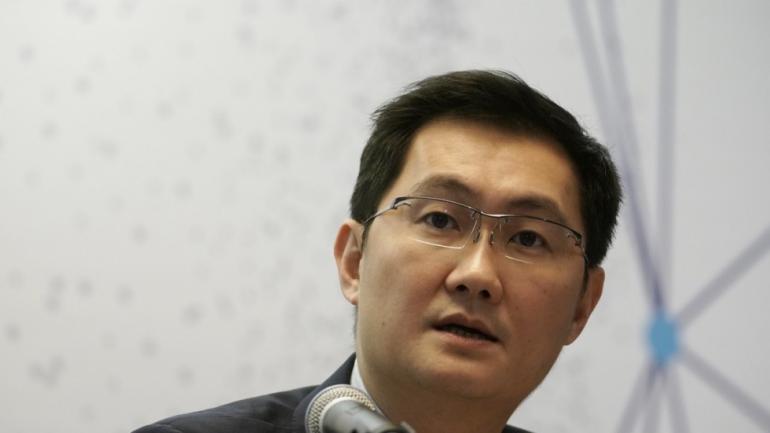 At just age 27, Pony Ma founded Tencent together with his team, including Zhang Zhidong, who is also one of China’s top 10 billionaires.

Tencent, or Tengxun in Chinese, stands for “galloping message”. The company is popular for its social network platforms such as QQ and WeChat, Tencent Games and other internet utilities like Tencent Map.

Ma is actually quite a media-shy person. Yet, according to China Daily, he once revealed that he started his business by copying others. “When we were a small company, we needed to stand on the shoulders of giants to grow up,” he says.

Ma came across the Israeli-developed ICQ, the world’s first instant messaging platform. Inspired by the idea that there was nothing like it in China, and that using pagers was popular at the time, Ma worked with his team to develop online chat platform QQ in China.

“But copying others can’t make you great. So the key is how to localise a great idea and create domestic innovation,” says Ma, according to the China Daily. 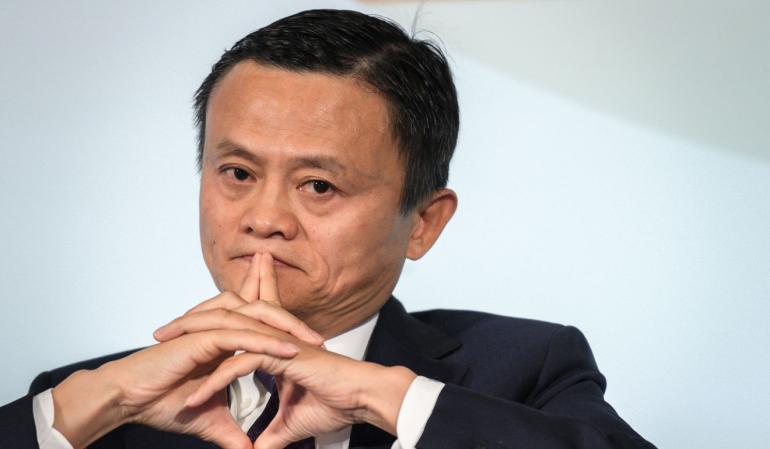 Ma’s first time using the internet was in Seattle in 1995, according to alibaba: The Inside Story Behind Jack Ma and the Creation of the World’s Biggest Online Marketplace, written by Liu Shiying and Martha Avery.

He was taught how to search things online, and so he typed in “beer”. There he saw German beer, American beer, Japanese beer and beers from other countries, but no Chinese beer.

He tried again, this time, adding “Chinese”, but the result was the same. No Chinese beer. He tried other things Chinese too, but all he saw was “no data”.

“This interested him … He began to develop his idea of starting a company in China that was specifically related to the internet and to things Chinese,” wrote the authors.

Note: All figures regarding estimated net worth is derived from Bloomberg Billionaires index as of October 18. Alibaba is the owner of the South China Morning Post.

Tags from the story
China, SCMP