Have you been looking for the perfect showpiece for your new office? While you might want a classic Ferrari parked up at that spot as the ultimate display piece, it should be out on the roads doing what it is supposed to do. How about this Rolls-Royce jet engine that once powered the iconic Concorde? An original Rolls-Royce Olympus Turbojet engine (593-610), equipped with an afterburner, is up for sale on eBay. The listing states that it is the only engine British Airways sold which had the afterburner fitted and the engine serial number plate attached. In case you were wondering, no, this engine isn’t flight-worthy anymore, but is perfect to be repurposed to be used as a showpiece. In fact, the documentation includes restriction by BA to use the engine only for static display.

Developed in the mid-1960s, the Rolls-Royce Olympus Turbojet engine was capable of flight speeds up to Mach 2.2 and designed to last 25,000 flight hours. Also included with the engine is a serial numbered mobile stand and the original delivery log book detailing all subassemblies, with original signatures and a record of the aircraft it was fitted to. In terms of dimensions, the engine is 6 meters long, 1.5 meters high and measures 3 ½ tons. The mobile stand weighs in an extra 2 tons. If you want to own this incredible piece of aviation history, the asking price is £748,000 (roughly $980,000 USD). 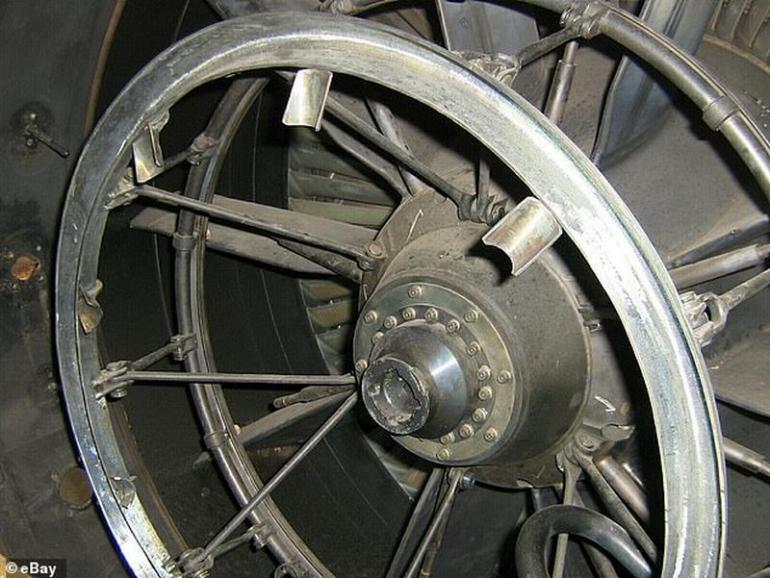 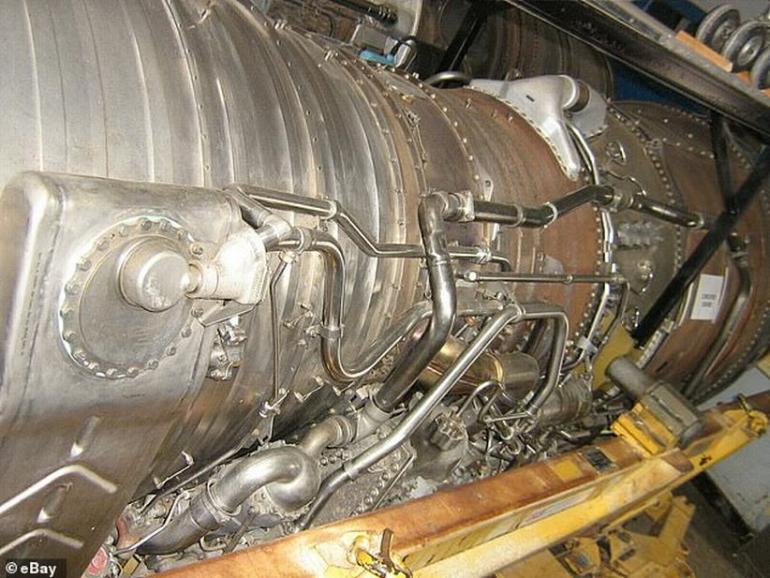