And Warhol is said to be one of the greatest painters and artists of the 20th century. After immortalizing Jacqueline Kennedy, Michael Jackson, Liz Taylor and Marilyn Monroe on silkscreen prints his work “Dollar Sign” is now being hailed, and how. A series by the Monnaie de Paris, is out with gold “money” that sports a “Dollar sign”. The flip side features a self-portrait dated 1928-1987. A collaborated effort with The Andy Warhol Foundation for the Visual Arts, Inc., to commemorate 25 years of his death, the “Making Money Is Art” Collection is made up of four gold coins and a silver coin too. 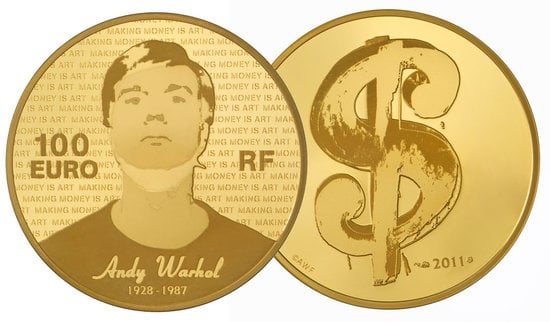 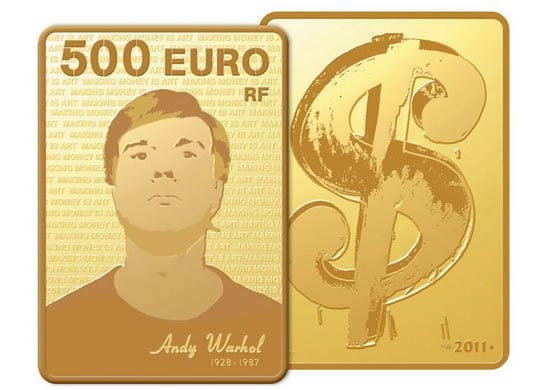 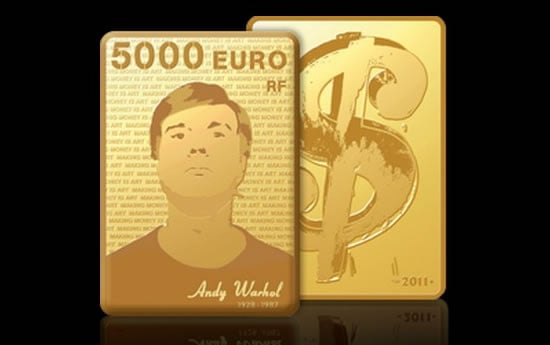