What does a man who already owns a leather bar cabinet need next? A heritage corkscrew. When the old London Bridge was demolished in the 1831, its surviving fragment was turned into a corkscrew, which was sold at an auction in Essex, UK for £40,000 (around $62,790), about 100 times its guide price. 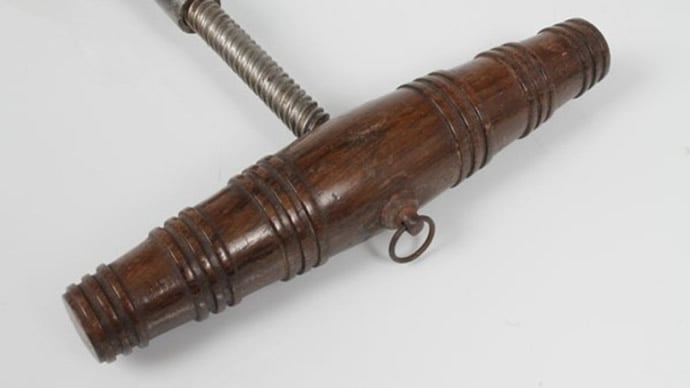 The 19th century corkscrew is made with components thought to be about 800 years old. It is engraved with the words: “Made from the Iron Shoe that was taken from a pillar. That was 656 Years in the Foundation of Old London Bridge.” The antique corkscrew went under the hammer at Reeman Dansie Auctioneers and was brought by an anonymous European collector. 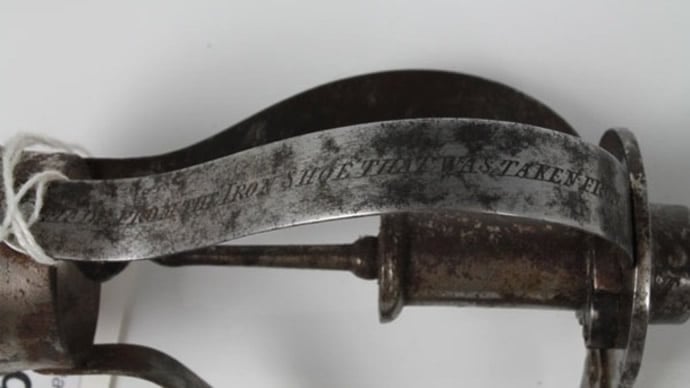