Woolf Barnato is not only a legendary name in the world of motorsports but also a bit part of Bentley’s history. A part of the Bentley Boys group, the British racing driver and entrepreneur saved the British automaker from financial doom in the early 1920s by buying the brand and was instrumental in the creation of the famous supercharged Bentley Blower car. His talent behind the wheel was so supreme that he achieved three consecutive wins out of three entries in the 24 Hours of Le Mans race. Just to prove that his driving skills went beyond the race track and he was unbeatable in his Bentley Speed Six, he made a bet that he could reach London from Cannes in his Bentley Speed Six before the Le Train Bleu made it from Cannes to Calais. In 1930, the British racer was able to beat the train with just minutes to spare as a part of the ‘Blue Train Race’, which went on to become one of the most legendary automotive stories. 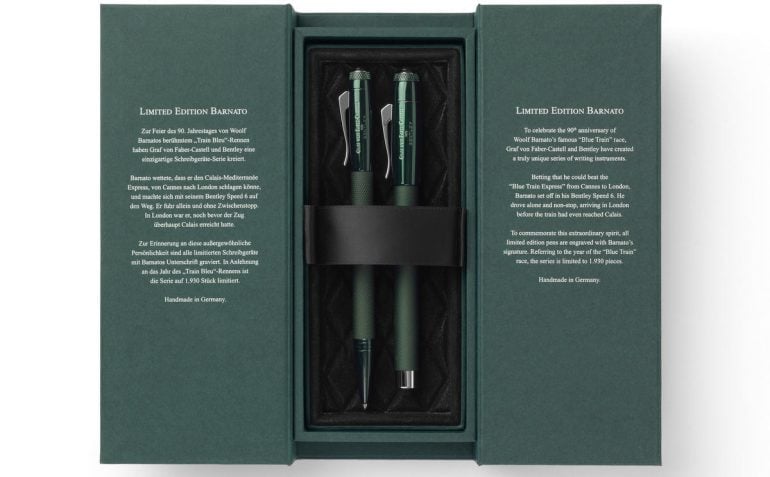 To celebrate the 90th anniversary of this iconic automotive stunt, Rolls-Royce has announced the new Bentley Limited Edition Barnato pen series in collaboration with their partner Graf von Faber-Castell. Each pen from the special edition writing instrument series is finished in the dark racing green color that is commonly associated with Barnato. The lacquered barrel is hand-guilloched in the signature diamond pattern that ‘forms a strong part of Bentley’s own design language.’ The cap is decorated with the iconic Bentley B, Bentley-style knurling, and Woolf Barnato’s original, handwritten signature. The special edition series features three options: fountain, rollerball, and ballpoint. To honor the year when this incredible feat was achieved, the collection has been limited to just 1930 pieces and the prices start at £450 (roughly $580). 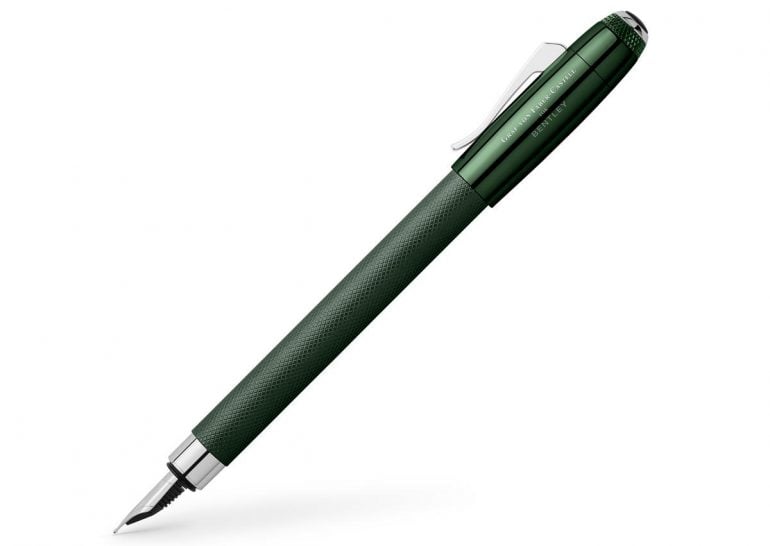 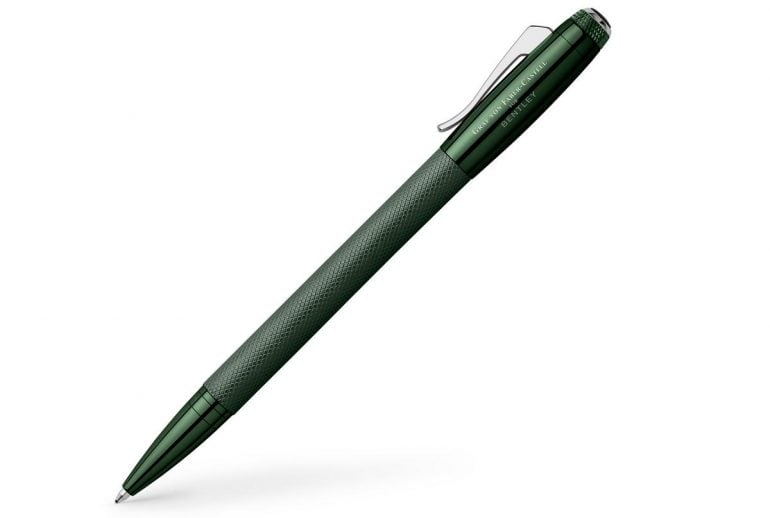 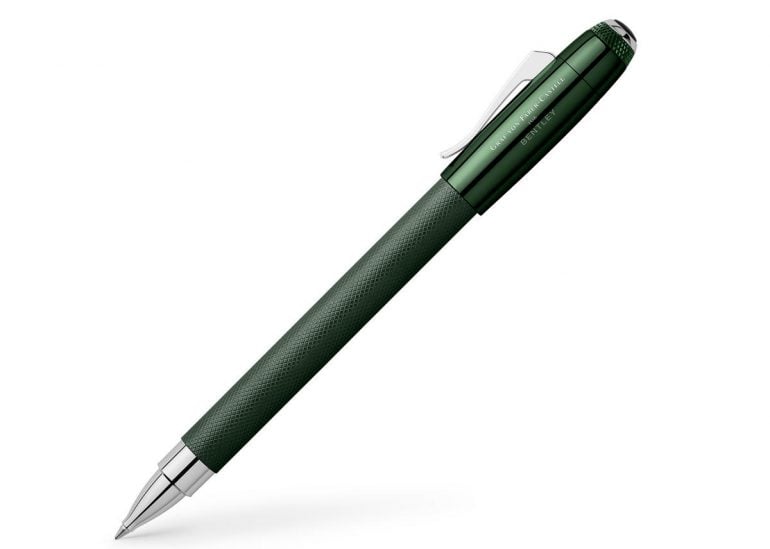