Just a few days back, the 27-year-old co-founder of Ethereum became the world’s newest billionaire with the valuation of his Ether holdings surging to a new high. But it’s not just the bigger cryptocurrencies like Bitcoin and Ethereum that have witnessed unexplainable gain in valuation over the last few months; even cryptocurrencies such as Dogecoin have soared to all-time highs. In fact, the cryptocurrency based on the meme of a smiling Shiba Inu has had a rather unbelievable year-to-date rally of around 1400%, rising from just 0.045 dollars to seven cents. This has made a lot of people really rich. A Reddit user recently announced that Dogecoin made him a millionaire in just two months. It is only natural that you’ll believe that the meteoric rise of the meme currency must have turned its founders into billionaires, right? It turns out that one of its founders named Billy Markus only made enough from his creation to buy a used Honda Civic. 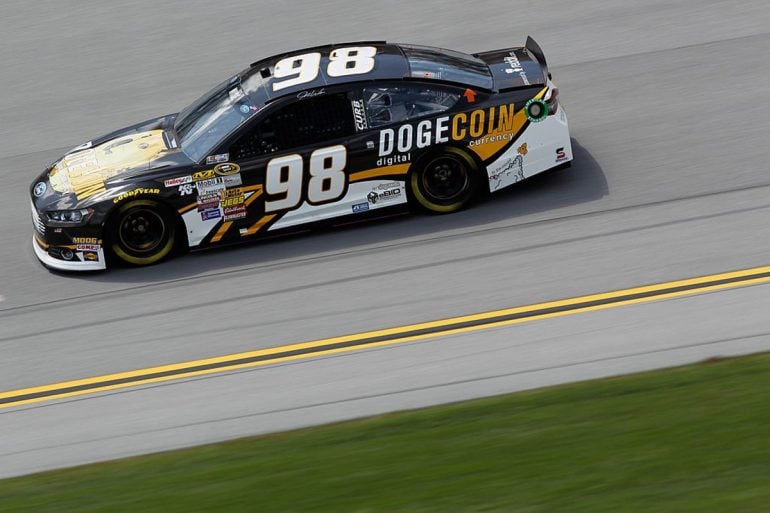 Earlier this week, the 38-year-old software engineer attempted to explain the “true value” of DOGE by sharing his views on the Dogecoin mania in an open letter posted on the r/dogecoin subreddit. Markus, who currently works for an education company in the San Francisco Bay Area, said he and fellow co-founder Jackson Palmer created the token as a joke back in 2013, and its rise is surreal. Markus stated that he decided to call it quits in 2015 due to mounting pressure and online harassment from the community. 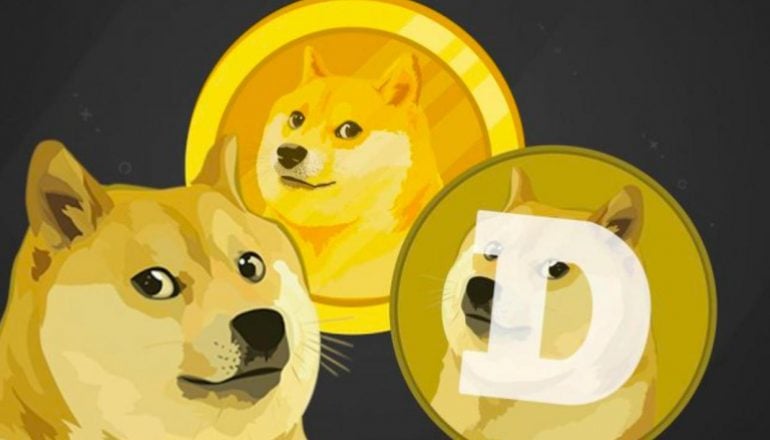 “I’m no longer part of the Dogecoin project; I left around 2015 as the community started to shift from one that I was comfortable with strongly,” Markus wrote in the open letter. The creator also ended up selling his entire holding for next to nothing. “I don’t currently own any Dogecoin except what has been tipped to me recently; I gave away and/or sold all the crypto I had back in 2015 after being laid off and scared about my dwindling savings at the time, for about enough in total to buy a used Honda Civic,” the 38-year-old added. Imagine the feeling of losing a once-in-a-lifetime opportunity to become a billionaire in such a manner. “I’m half detached, but, weirdly, something I made in a few hours is now part of internet culture,” said Markus. “It’s amusing to see Elon Musk talk about it. It feels silly, but there’s this huge upwelling behind it.”