Modern, real-life fairy tales go something like this- a boy named Vitalik Buterin born in 1994 in a small Russian town called Kolomna, moved to Canada at four years of age with family for better work opportunities. On getting his first computer, this boy developed a fascination with the spread sheets on Microsoft Excel. He was a mathematical whizz kid, a bit too clever for his peers. He eventually dropped out to travel the world to meet crypto enthusiasts in other countries where his true passion lay. At 19 years of age, Buterin, at 19-years-old came up with the design of Ethereum (the second biggest cryptocurrency after Bitcoin) in a white paper.

Today, Ethereum’s 27-year-old co-creator is the world’s youngest crypto billionaire. Ethereum’s cryptocurrency, ether, surged past $3,000 for the first time early Monday morning, marking a 325% rise since the beginning of this year. He holds 333,000 Ether coins which are now worth an astonishing $1.029 billion. The ether cryptocurrency has a market capitalization of $376 billion, second only to bitcoin’s $1.08 trillion. 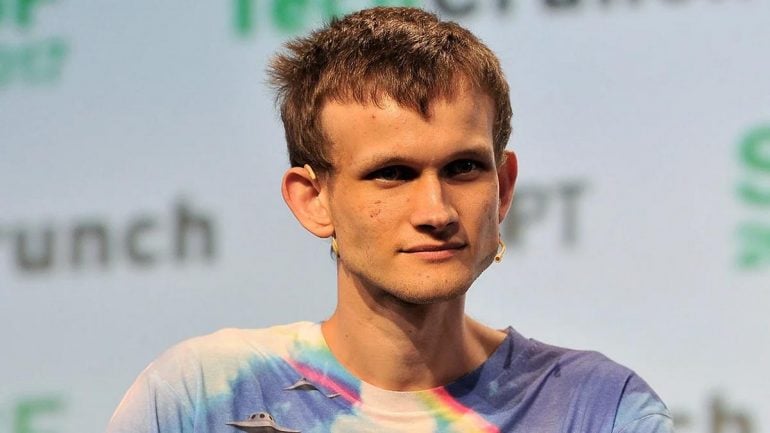 Buterin currently lives in Singapore and in an interview with Wired, said: ‘I saw everything to do with either government regulation or corporate control as just being plain evil. And I assumed that people in those institutions were kind of like Mr Burns (in The Simpsons), sitting behind their desks saying, ‘Excellent. How can I screw a thousand people over this time?’ He sure did succeed in creating a general scripting language to develop blockchain-based applications.

Tags from the story
Cryptocurrency, Russia