On browsing through my Facebook home paged recently, a plethora of random photos immediately caught my attention. Images of Chinese youngsters lying face down surrounded with branded bags and luxury leather goods.

A generous amount of posts have flocked social media platform “Weibo” where people are participating in the “flaunt your wealth” challenge.

An image captured of a woman lying beside her car on a pedestrian crossing in Taizhou, Zhejiang province surrounded by scattered high heels, make up and a handbag garnered over 50,000 views. Unsurprisingly so, she was later issued with a fine for a parking violation by authorities. 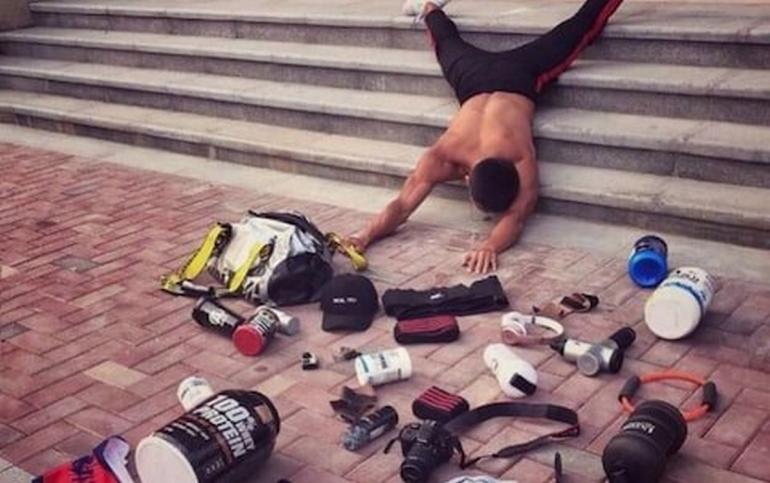 The newly-founded movement carries the social media hashtag #fallingstars and is apparently a portrayal of the gradually spirally wealth, captured and displayed by Chinese “influencers”. Granted the movement is quite ridiculous, but the post has gone viral with various genres of society.

Even workers and students have posted images of themselves posing face down surrounded by their tools and books.
China has witnessed an upward trend of prosperity, and a hand-in-hand rise in income inequality has also been seen. In comparison to the United States, China is home to more billionaires but almost two million of its population still live on less than US$2 a day.