If a lump of whale vomit can be worth an estimated $320,000, why can’t Yartsa Gunbu, a fungus that infects ghost moth caterpillars fetch up to $50,000 a pound? Both naturally occurring objects are rare commodities and hold very high value. While whale vomit also known as Ambergris is used to make perfumes, the Yartsa gunbu, meaning ‘summer grass, winter worm’ is created when underground caterpillars become infected by a parasitic fungus, Ophiocordyceps Sinensis. It is gaining popularity owing to its recommendation in Chinese medicine and several stories that boosted its reputation as a cure-all, powerful aphrodisiac, and physical function enhancer. Grown in the hills of the Dolpa District, the rare product is becoming hugely popular among the ultra-rich Chinese. It passes through a long line of people from the Dopla district through chains of middlemen, the Yartsa Gunbu parasites reach Hong Kong and bustling metropolises in mainland China. The fungus is popular not only as ‘Himalayan aphrodisiac’ but is now also an important part of the Chinese gift exchange culture known as guanxi exchange, where the exchange of rare, valued gifts enables the building of social capital. 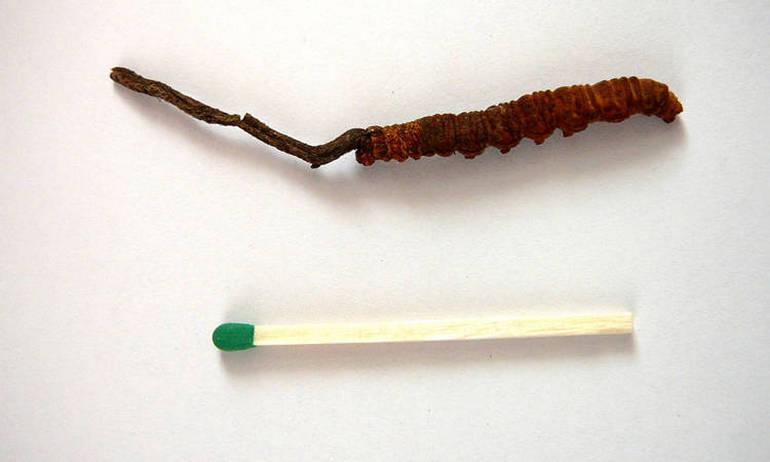 This sudden rise in its popularity has given rise to a number of issues for the Dopla district. Since the year 1997 increasing numbers flock to the hills in Dolpa have been observed. Overharvesting the land will do more damage than good; while the harvesting itself might not be damaging the grasslands at the moment, those that flock here could well damage the environment in other ways. An increasing shift of interested harvesters here will only turn yartsa gunbu to an even rarer commodity making it pricier than it already is. Will humans leave the fungus alone or completely deplete this source? 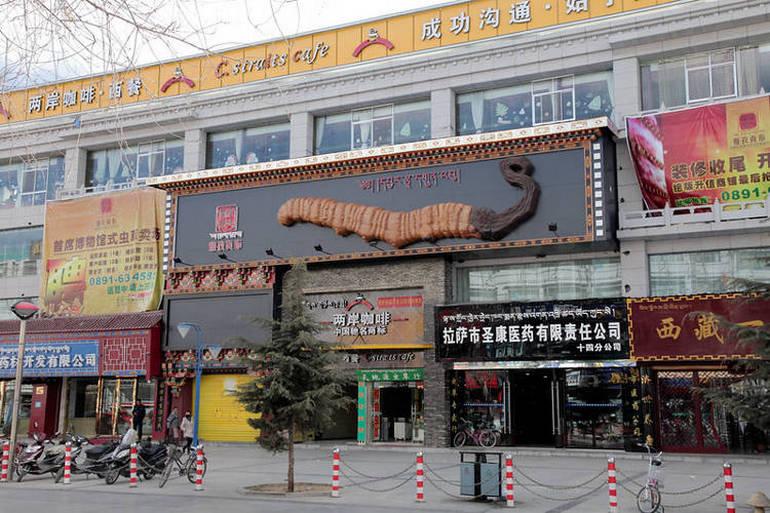